1C Entertainment and Destructive Creationsare happy to announce that the critically acclaimed historical RTS, Ancestors Legacy, is coming to Xbox One on August 13, 2019. Ancestors Legacy, having been developed for the use with a controller right from the start, is finally reaching the remaining platforms it was meant for with the Xbox One version. Tested with a gamepad for over two years now, the user interface and key mapping are well optimized to bring great gaming experience even without the more traditional RTS peripherals. Aiming to fill in the gap of RTS games on console platforms, Ancestors Legacy is bringing all its main weapons – enticing history-inspired storyline, tactical squad-based battles, day-night cycle, action camera, pleasing visuals on par with the PC version, or the extra hours of gameplay in skirmish or online multiplayer modes. But above all that, Ancestors Legacy now takes the harsh battles and blood-soaked battlefields from the PC screens straight to the living room TVs. 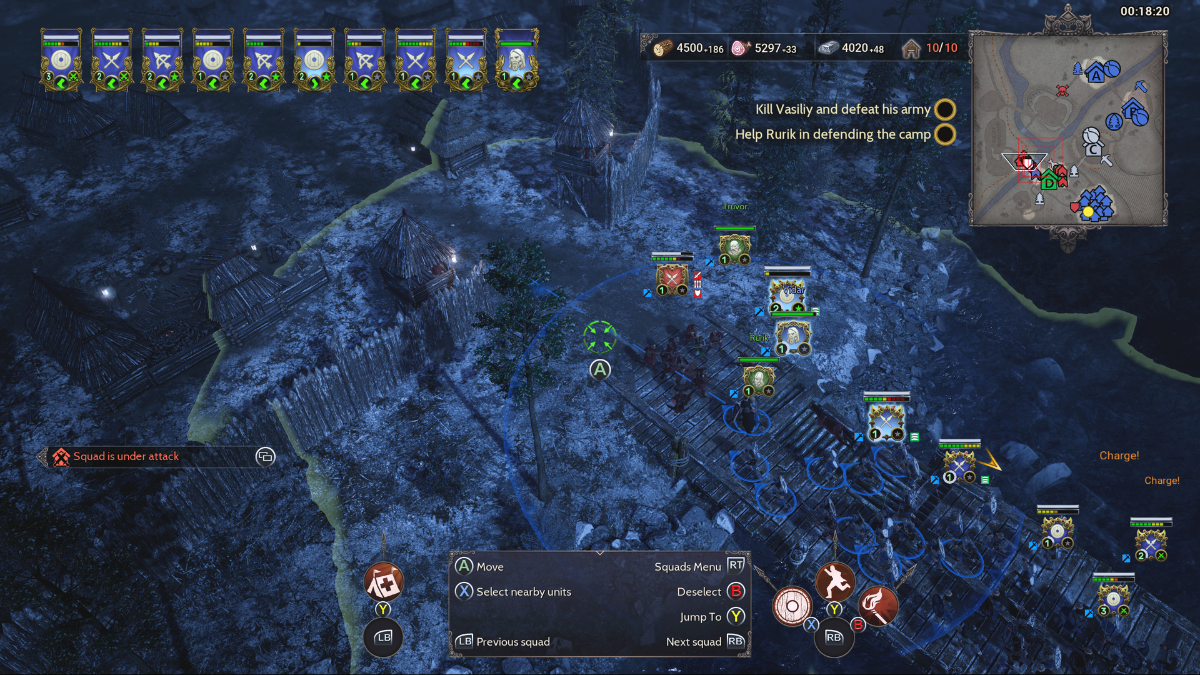 Ancestors Legacy has been on the market for over a year now and has received many marks of appreciation from professionals in the gaming industry, but mainly from the customers and the fans it gathered during this time. The high ratings it received (77 % user-ratings on Steam and 77 % Metascore on Metacritic) reflect the quality of the game and the developer’s dedication to polish and expand the title, of which 3 DLCs and numerous updates are a proof.

* Ancestors Legacy will also release on PS4 on the same day, being published by Destructive Creations.

Ancestors Legacy is a history-inspired, real-time strategy game influenced by historical events in the Middle Ages. The game combines resource management and base building with large-scale, squad-based battles across vast battlefields, all rendered in superb detail with Unreal Engine 4. Experience medieval bloodshed like never before thanks to the cinematic action camera that puts you right in the middle of the battle at the press of a button. 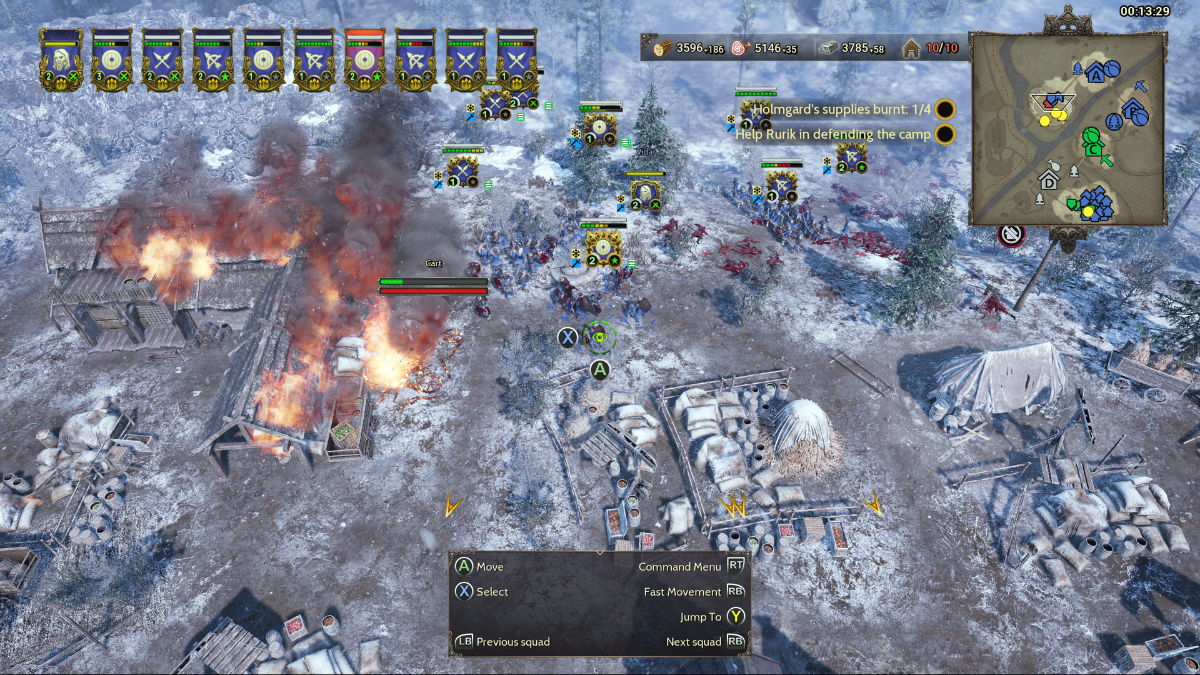 Take command of your army as you storm through medieval Europe in an extensive series of campaigns. Choosing one of the four available nations – Viking, Anglo-Saxon, German, or Slav – you will be tasked with more than just conquering, raiding, and pillaging enemy camps, villages, and towns. Only by utilizing the full range of available tactical options, taking strategic advantage of the environment, and managing your temporary bases and settlements will you emerge victorious.