Helping bring the new PC/console hybrid system to fruition, Surfaceink assisted Atari on the engineering and design of the Atari VCS — as well as integration with a new set of wireless controllers — from the prototype stage to final production. Starting with an original concept by industrial designer Dana Krieger, Surfaceink was involved in nearly every facet of the Atari VCS’ creation — from the exterior chassis design, which is inspired by the legendary Atari 2600 system, the internals which leverage the power and versatility of an AMD Ryzen R1606G processor, the facilitation of suppliers, and more. 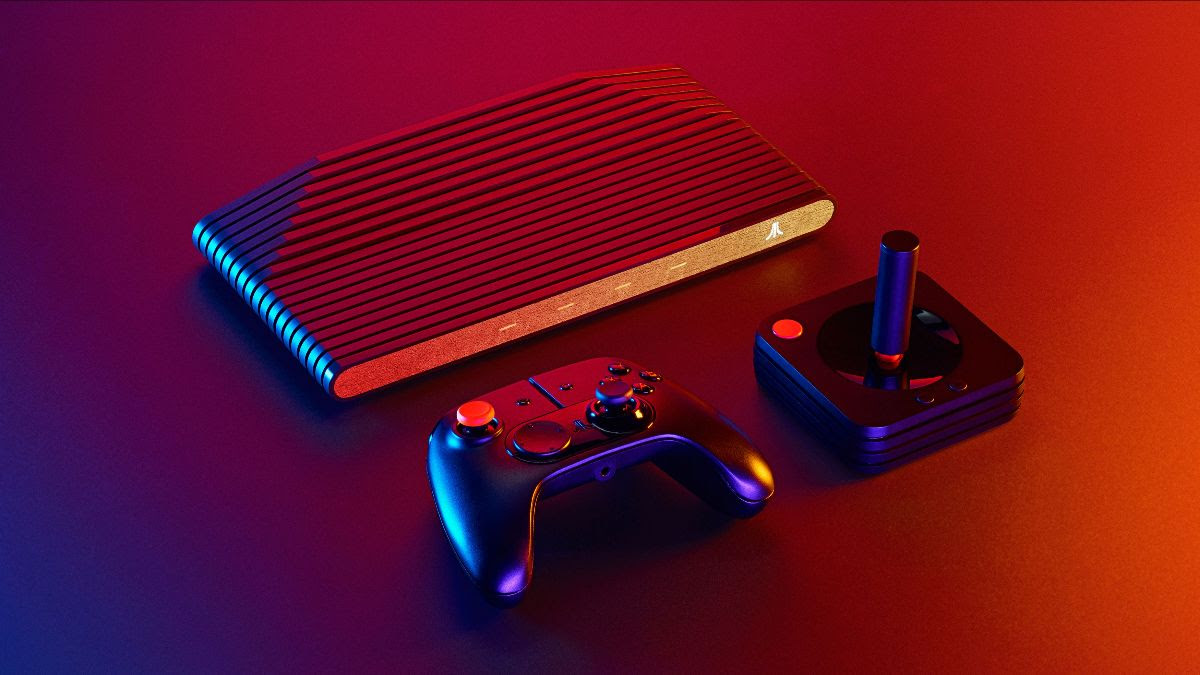 “The launch of the new, reimagined Atari VCS is in response to a sustained and increased nostalgia for the brand from brand loyalists who helped fund this development,” says Michael Arzt, Chief Operations Officer, COO, Atari VCS & Connected Devices. “Our internal team, including our partners at Surfaceink, were both passionate and meticulous about delivering a product that exceeded the fans’ expectations and set a foundation for future excitement to come. And we believe we stuck the landing.”

Pre-launch Atari VCS units have begun shipping to Indiegogo backers, with pre-orders and general retail availability to follow in early 2021. The Atari VCS lineup of video computer systems, bundles, and peripherals are available for preorder at GameStop.com, Walmart.com, and AtariVCS.com at discounted pre-order pricing. The Atari VCS 800 (8GB) Onyx Base system will retail for just $299.99 USD, while Atari VCS 800 “All-In” system bundles include the Atari VCS Classic Joystick (available separately for $59.99) and Atari VCS Modern Controller ($59.99) for $399.99 USD. The Atari VCS Classic Joystick and Modern Controllers were created in partnership with PowerA. Atari VCS international presale dates will be announced soon.

To learn more about Surfaceink’s full role in the creation of the Atari VCS alongside Atari, please see the complete announcement here.