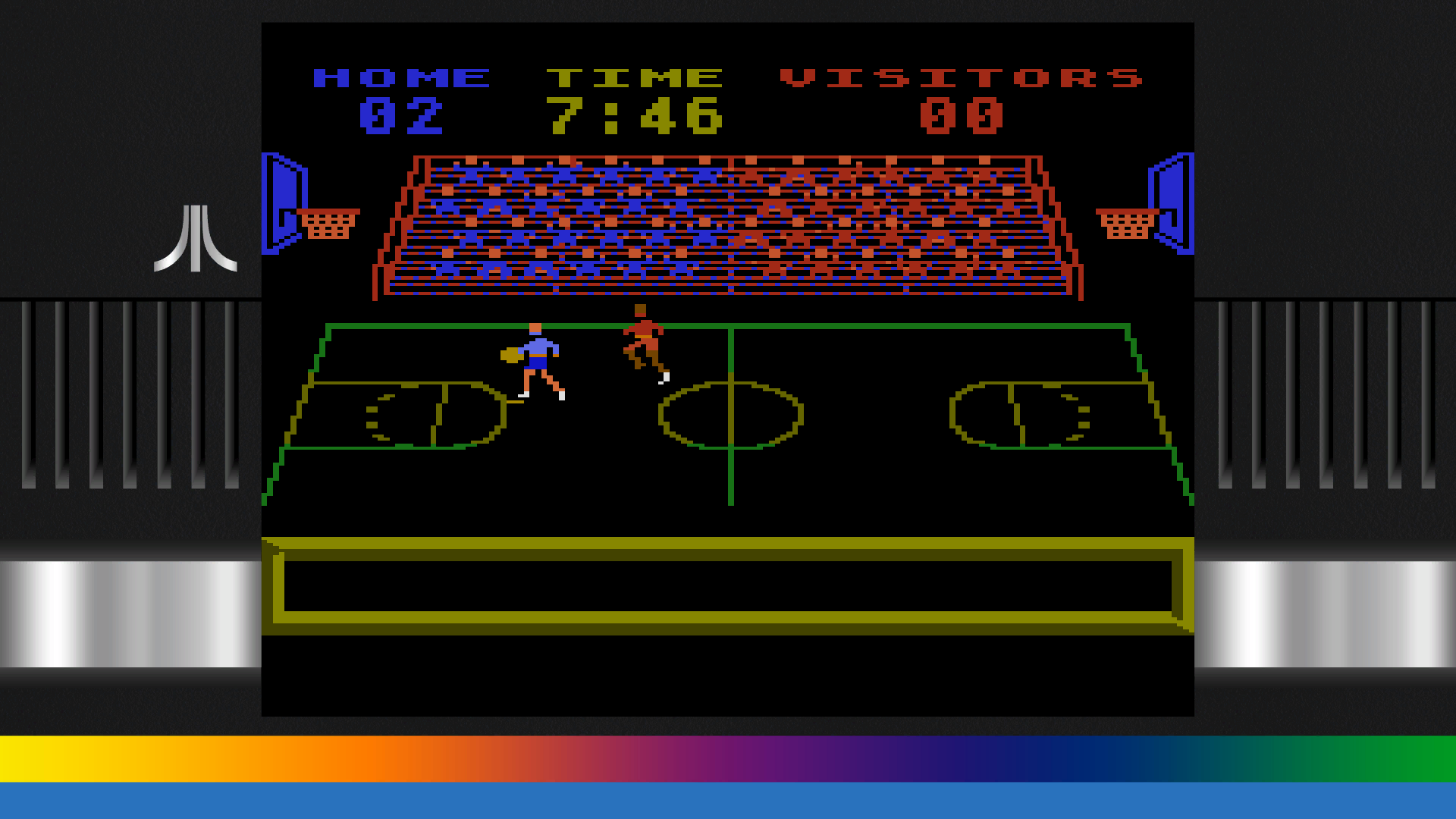 Originally launched in March 2016, Atari Vault bundles the publisher’s most beloved classic games into a single PC title, along with adding new features and multiplayer capabilities. With this new DLC, fans have instant access to an even-more extensive catalog of titles from the Atari 2600 and arcade as the total count of games increases to 150, which includes fan-favorites like Asteroids®, Centipede®, Missile Command®, and many more. 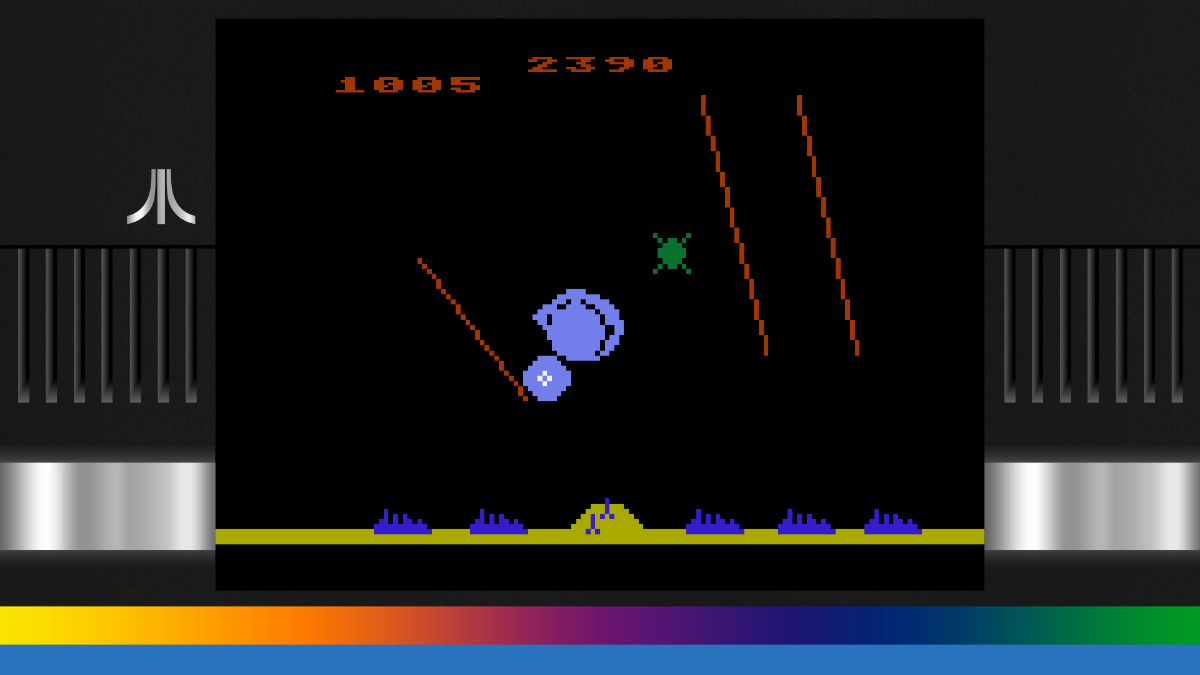 The Atari Vault DLC adds vintage Atari arcade games from the ‘70s, Atari 5200 titles, Atari 2600 games from M Network, along with prototype and limited-edition homebrew games for the Atari 2600, as well as a dozen new DLC exclusive Steam achievements. As with the original 100 games in Atari Vault, fans can enjoy a classic gaming experience in the modern age, with an upgraded user interface, the addition of online and local multiplayer, and extensive configuration options. High-resolution scans of original manuals and boxes are available as well! The following titles are included in the Atari Vault DLC:

The Atari Vault and new DLC are both available for purchase on Steam with a limited-time 40% off Black Friday/Cyber Monday discount, ending December 3. The base Atari Vault game is required to play the DLC and normally retails for $9.99. The Atari Vault DLC can be purchased on sale for $2.99 (normally $4.99) here: https://store.steampowered.com/app/1104680/Atari_Vault__50_Game_AddOn_Pack. An updated and enhanced version of the Atari Vault will be a free download to owners of the upcoming Atari VCS™ home gaming and entertainment system, which is available for preorder at GameStop.com, Walmart.com, and AtariVCS.com for shipments starting in March 2020.