Larian Studios: Baldur’s Gate 3’s Patch 5 Content to Be Unveiled During the Panel From Hell 3, an Interactive Live Event at Belgium’s Gravensteen Castle on July 8

Baldur’s Gate 3’s Patch 5 is right around the corner, and so too is the third Panel From Hell. Since Feburary’s release of Patch 4, we’ve been working on implementing much of the player feedback gathered since the launch of early access in October 2020.

News of what those changes are will be explored in the Panel From Hell 3, host of our first ‘LarPG’ (Larian-LARP-ARG, get it?). We’re calling it “Twitch Plays: A Most Noble Sacrifice,” and it stars a cast of real actors alongside fake — but still surprisingly good — actors (the developers working on Baldur’s Gate 3). 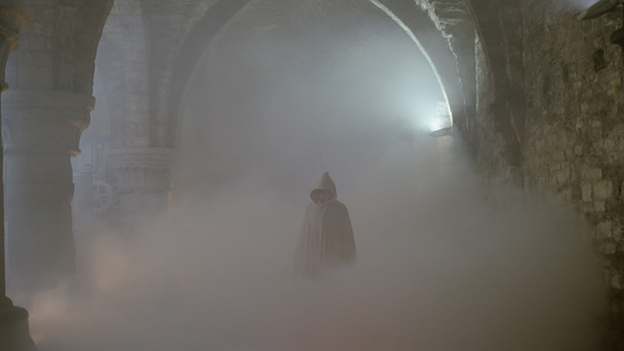 Take the reins as you direct our adventuring party through brain-teasing puzzles and lethal traps as they quest to retrieve an object of incredible value. Call the shots, and take the adventure home with you in our first ‘LarPG.’ We’re coming to you live from Gravensteen castle… but we can’t guarantee everyone will leave. That’s up to you…

Larian Studios is an independent RPG developer founded in 1996 in Ghent, Belgium. Over 300 people work between the seven worldwide studios in Ghent, St. Petersburg, Quebec, Dublin, Guildford, Malaysia and Barcelona. Larian is best known for the Divinity universe, which they introduced to the world with Divine Divinity in 2002. In 2014, Larian launched Divinity: Original Sin, a classic CRPG that won over 150 awards and nominations. The company released its critically acclaimed sequel Divinity: Original Sin 2 on September 14, 2017, followed by the Definitive Edition in August 2018 for PlayStation®4 and Xbox One to a 93 Metacritic rating. The Nintendo Switch version released in September 2019 featuring cross-save progression between Nintendo Switch and Steam. Divinity: Original Sin 2 won a BAFTA for Best Multiplayer Game. In October 2020, Larian Studios released the early access version of Baldur’s Gate 3.