Everyone who paid attention in physics class knows that atoms are the smallest basic unit of an element with a nucleus containing protons, neutrons and electrons. But what has that got to do with Biomutant? Well, there are a couple parallels to our 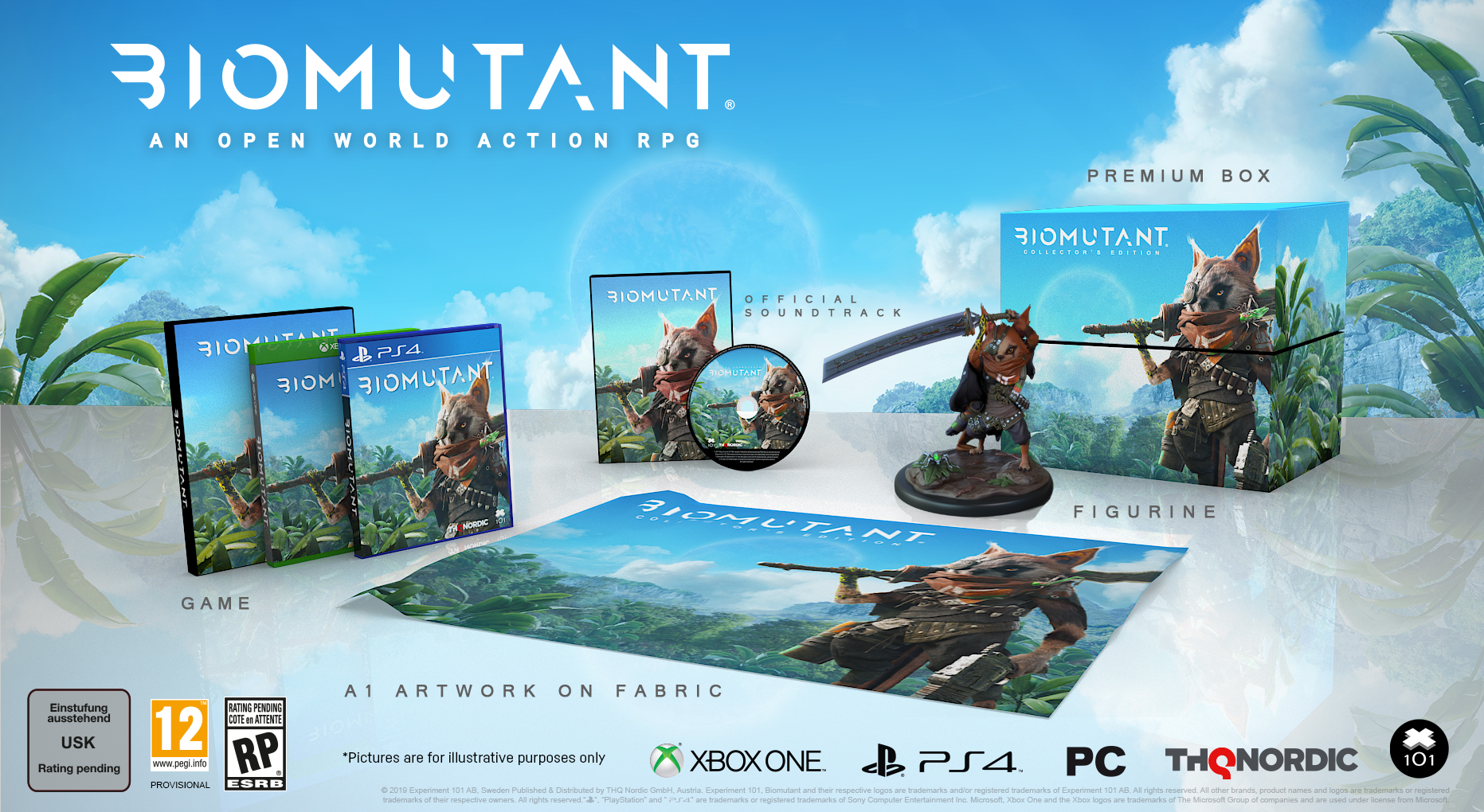