Blowfish Studios is proud to reveal Winter Ember, a new isometric stealth game from Sky Machine Studios, ahead of its debut at L.A. Comic Con this weekend.

Set in a Victorian-esque world, Winter Ember follows the story of Arthur Artorias, a faceless man in pursuit of answers and revenge. Returning after a near-decade of exile to the city of Anargal, where he was stripped of his family, fortune, and past, Artorias clashes with Greater Heaven, a tyrannical religious militant faction that has seized control of the town in his absence. To survive his homecoming, Artorias must rely on his wits and use the darkness to his advantage. 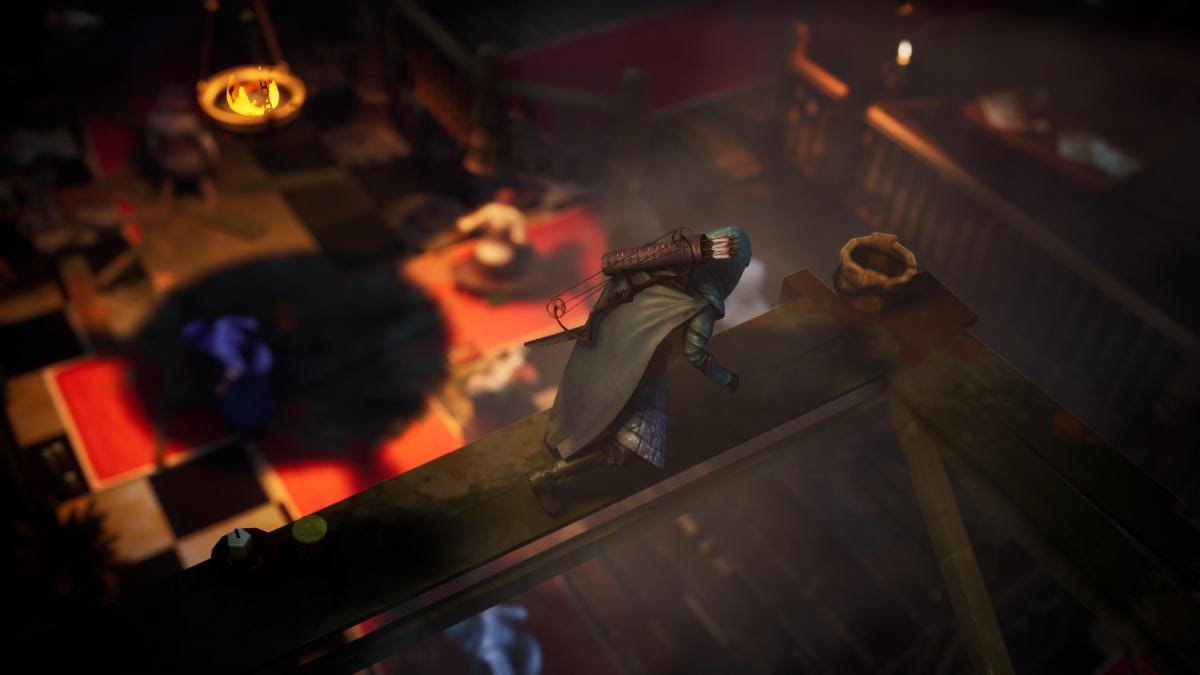 Infiltrate and explore vast Gothic sandboxes brimming with treasure and mysteries to uncover. Move quickly and quietly through the shadows while surveilling the environment, peering around corners and through keyholes in search of lurking enemies and hidden passageways. In Winter Ember, there are multiple paths forward and solutions to every problem. Stalkers are rewarded for studying their surroundings and identifying less obvious modes of entry or egress.

Even when backed into a corner and seemingly forced to use a weapon, Artorias can evade combat by crafting one of more than 30 specialty arrows to escape the situation. Water missiles, for example, can douse flames and create dark new hiding spots in which to disappear.

“Sky Machine has crafted an immersive stealth game that makes wonderful use of lighting, verticality, and a deep toolset to allow players to sneak around however they see fit,” said Ben Lee, co-founder, Blowfish Studios. “We look forward to showing more of Winter Ember soon.”