A new trailer for Bright Memory: Infinite, a high-octane, visually-stunning first-person shooter with more than 250,000 downloads in Early Access and launching version 1.0 for Windows via Steam in Q4 2020, debuts today.

Made by a single developer operating as FYQD Studio and published by PLAYISM, new content shown in Bright Memory: Infinite’s trailer includes new environments and character models, all rendered in real-time with Nvidia RTX technology.

Unlike other first-person shooters, Bright Memory: Infinite will emphasize more than gun-play. Rack up stylish combos with swords and firearms to juggle enemies. 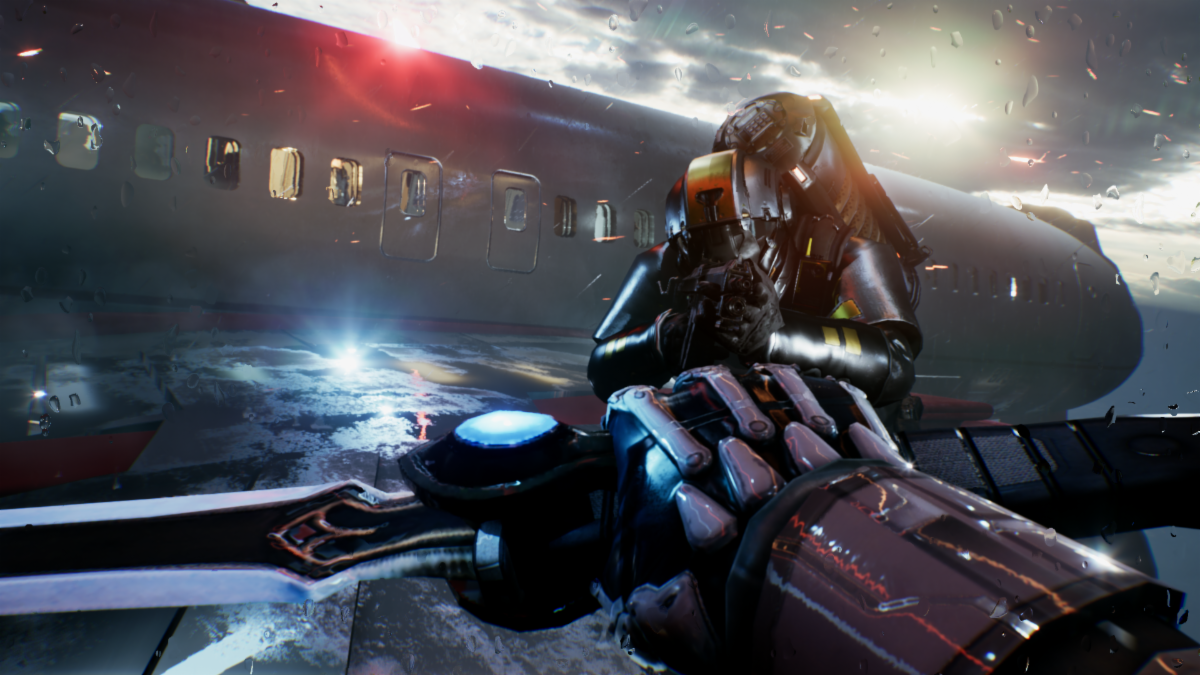 Face off against enemies and epic bosses resurrected from Chinese mythology in an original sci-fi setting. 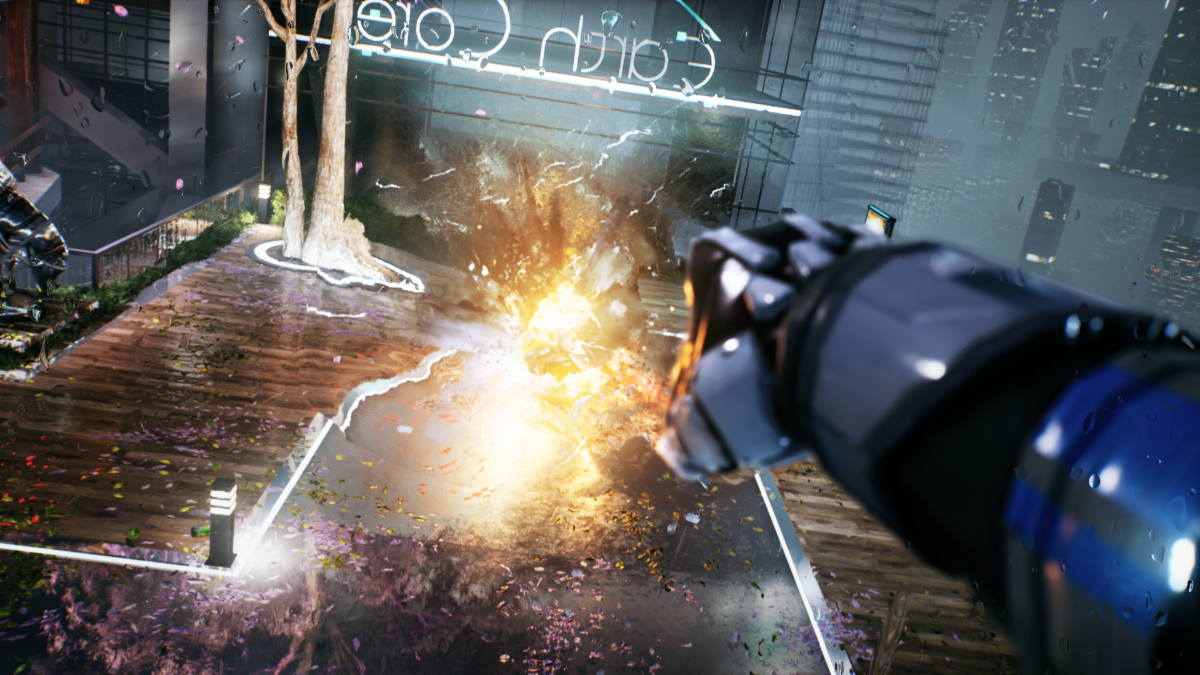 Bright Memory is currently available in Early Access on Steam for Windows. It supports English, Japanese, and Simplified Chinese.

Save the funky date! ‘Honey, I Joined a Cult’ will see you on the flip side in early 2021