Publisher Super.com and developer PortaPlay released a new gameplay trailer for their upcoming tactical RPG Broken Lines. This new video focuses on the game’s narrative elements, showcasing character interactions and their effects on both the game world and the characters themselves: a squad of British soldiers who have crash-landed behind enemy lines in an alternate-history WWII. 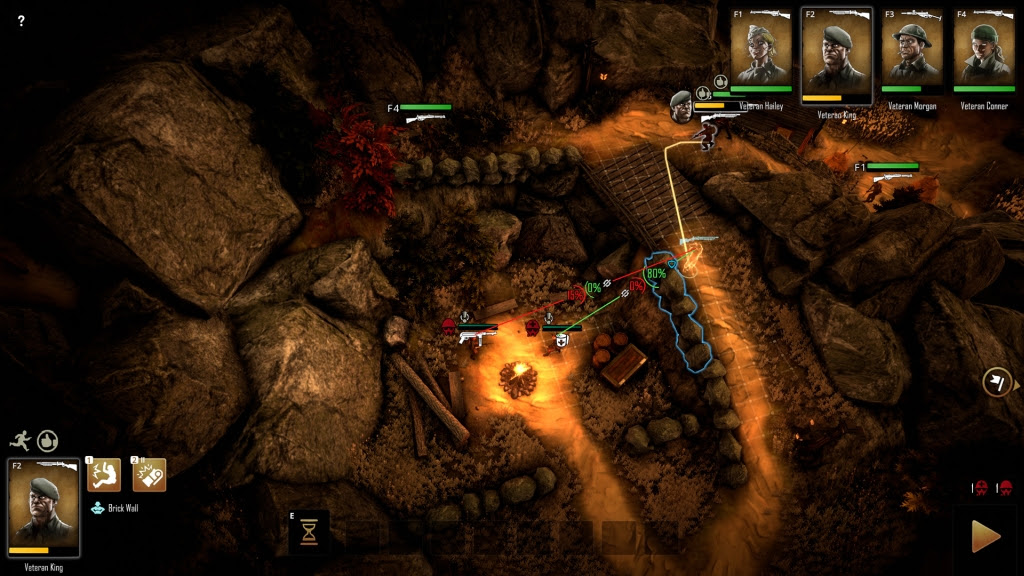 You need to make the hard choices for these brave souls, as they battle both the enemies in front of them and the enemies within themselves. Whether they are battle-hardened veterans or green recruits, each soldier brings their own attitudes, beliefs, and personal baggage to the battlefield. You must deal with these, and make the most of their combat skills, as you fight to bring them home.

Broken Lines will be available on Nintendo Switch and Windows PC in Q1 2020.

Broken Lines is a tactical combat game with a heavy focus on character and story, that offers a fresh, accessible, and innovative approach to unit control. In the game, you manage a squad of soldiers fighting through Eastern European battlefields on a desperate mission to get back home. As the soldiers make their way through the war-torn landscape, their experiences will continually shape their personalities and their relationships with each other, building a narrative that reveals the true impact of the horrors of war — and perhaps something more. 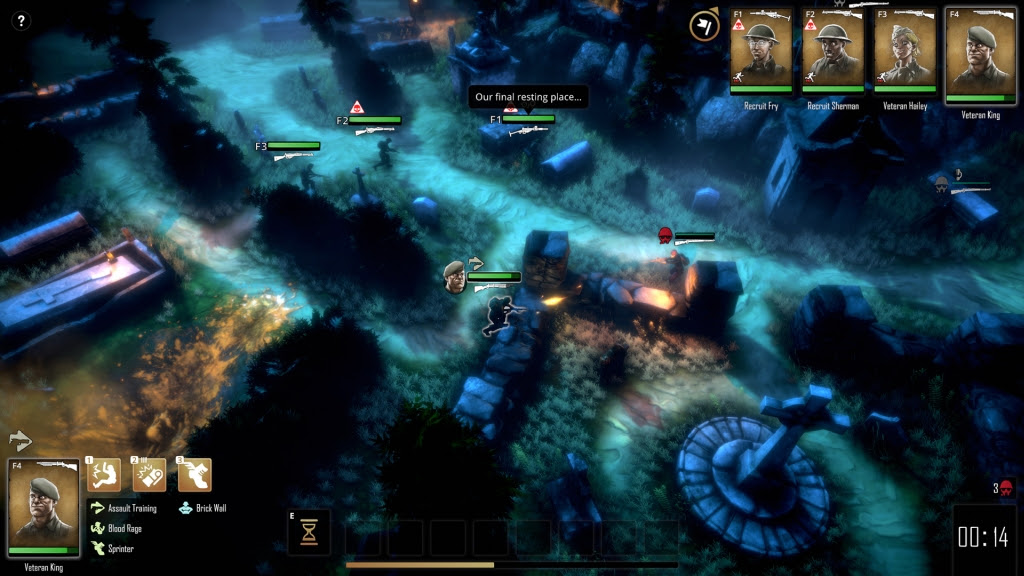 Immerse yourself in the world of Broken Lines by checking out the trailer below: