With the release date for the PC version of the much-anticipated farming business simulation, Farmer’s Dynasty, fast approaching, publisher Toplitz Productions today released a new trailer for the game. 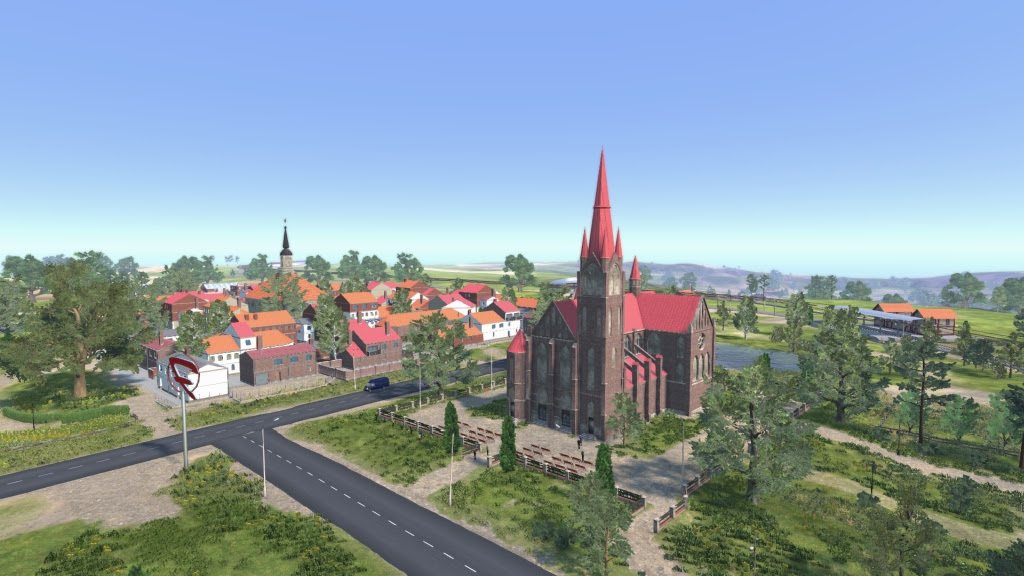 In the new trailer, viewers get a look at all aspects of the game, starting with their first task — restoring the weathered and time-worn family farmstead to its former glory! Watch the new video to learn more about Farmer’s Dynasty before it leaves Steam’s Early Access on November 21. 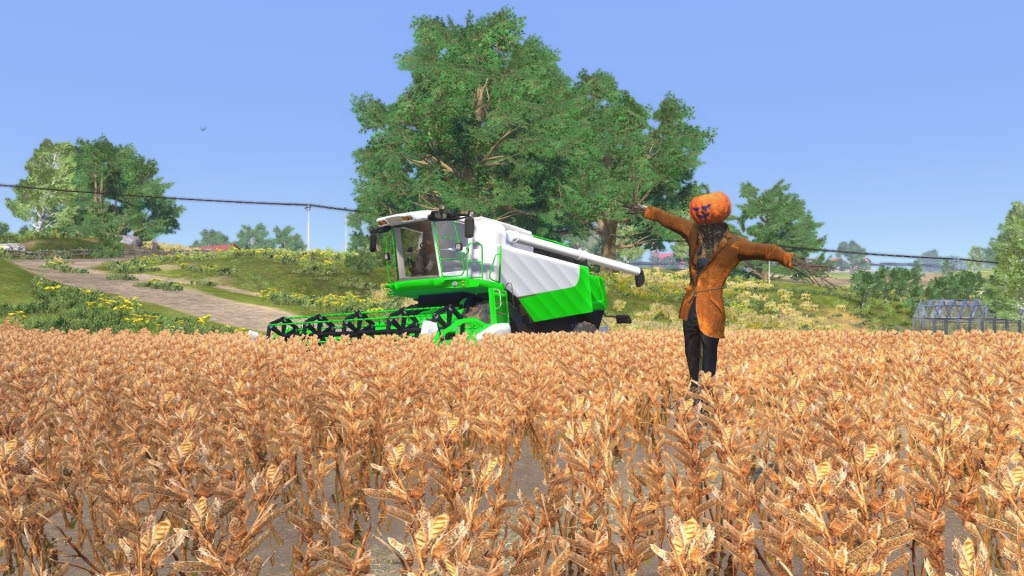 Combining elements of the life simulation genre with role-playing game elements and bundling them together in a classic farming simulation game, Farmer’s Dynasty invites players to escape the hustle and bustle of big city life in favor of the peaceful tranquillity of a countryside family farm. 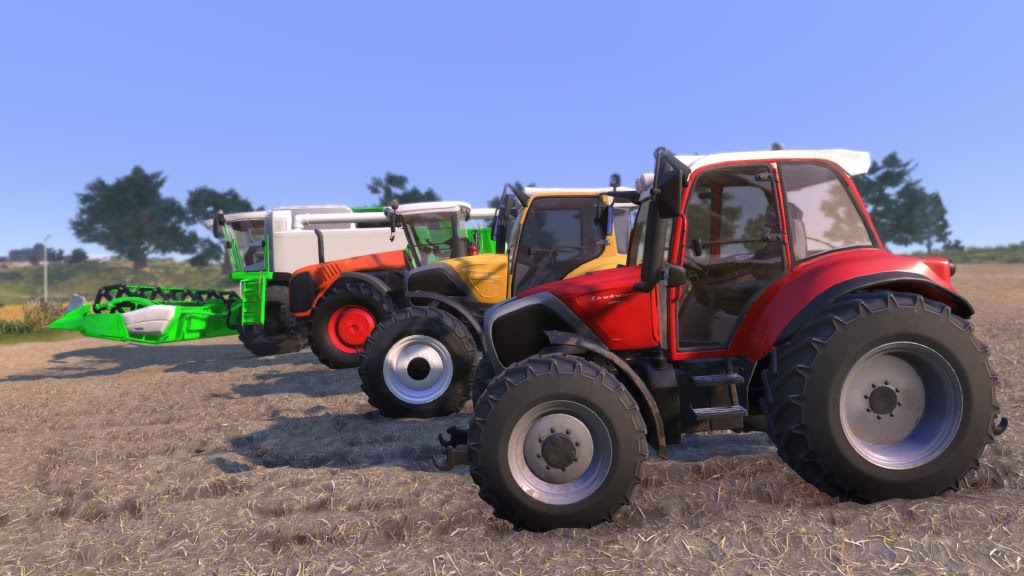 Players will take control of agricultural equipment — from traditional, antique machines to the latest in modern farming innovations — as they plant crops, raise livestock, and repair the buildings on their farm. By building connections with other members of the community and completing challenging quests along the way, players will cultivate their once struggling farm and create a lasting agricultural dynasty!