Indie developer Bowlcut Studios announced that MageQuit, their top-down area wizard brawler, is available now on Xbox One and will soon exit Steam Early Access! MageQuit is a multiplayer arena brawler for up to ten players — local or online — that battle it out over nine intense (but often hilarious) rounds of combat. Wizards can go solo in a one-mage-takes-everything free for all, or duke it out in teams of two to five magical mischief-makers, to take top prize: a lengthy, luxurious beard. 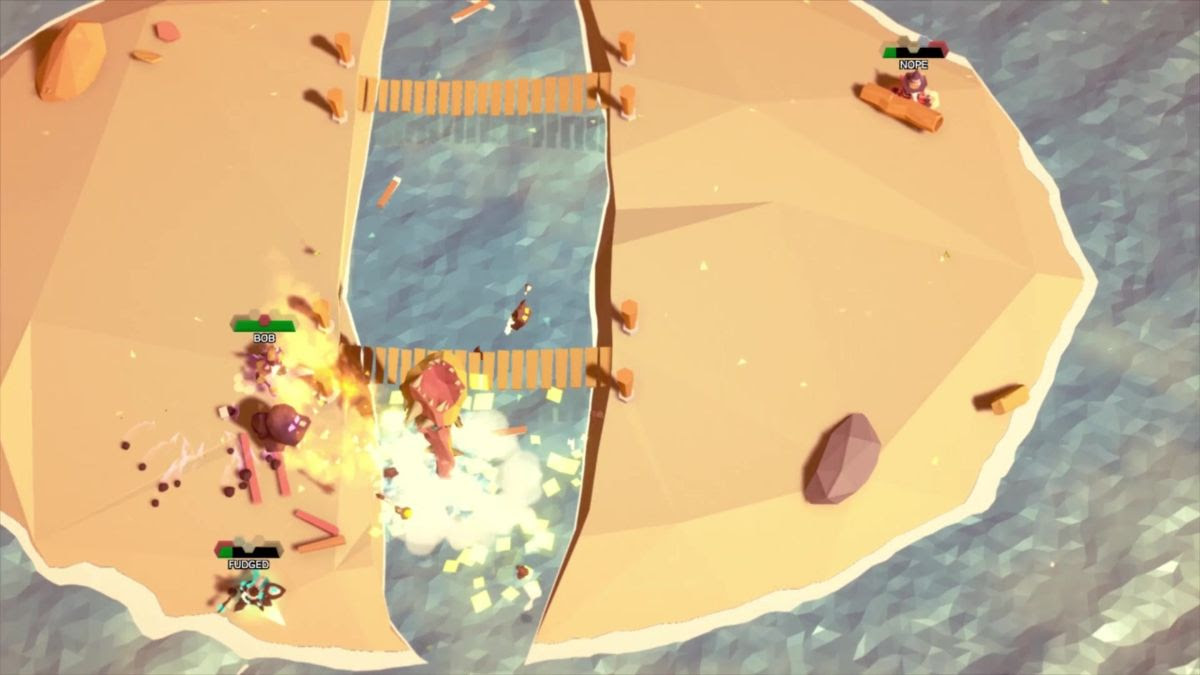 In MageQuit, players have access to a vast array of spell options spread over several different elements that offer endless potential for creative build combinations. Use the power of Sand to turn back time on your enemies or conjure an enormous Sandworm, or perhaps go with a classic Fire spell and blast your enemies in the face with righteous Pillar of Fire. Spells get drafted from a limited pool at the beginning of each round, so choose your build carefully! However, the strength of the cabbalistic combatants is only half the battle — each of the eight stages has unique environmental hazards that add a whole other dimension to fight. Knock your enemies into the water and let the sharks do the dirty work, or simply go for a classic and kick them into a volcano.

“At the end of the day, MageQuit is about playing with your friends — and destroying them,” said Brett Pennings, developer and co-founder of Bowlcut Studios. ”We had a ton of fun creating MageQuit, and we can’t way to see where players take the game once it launches.” 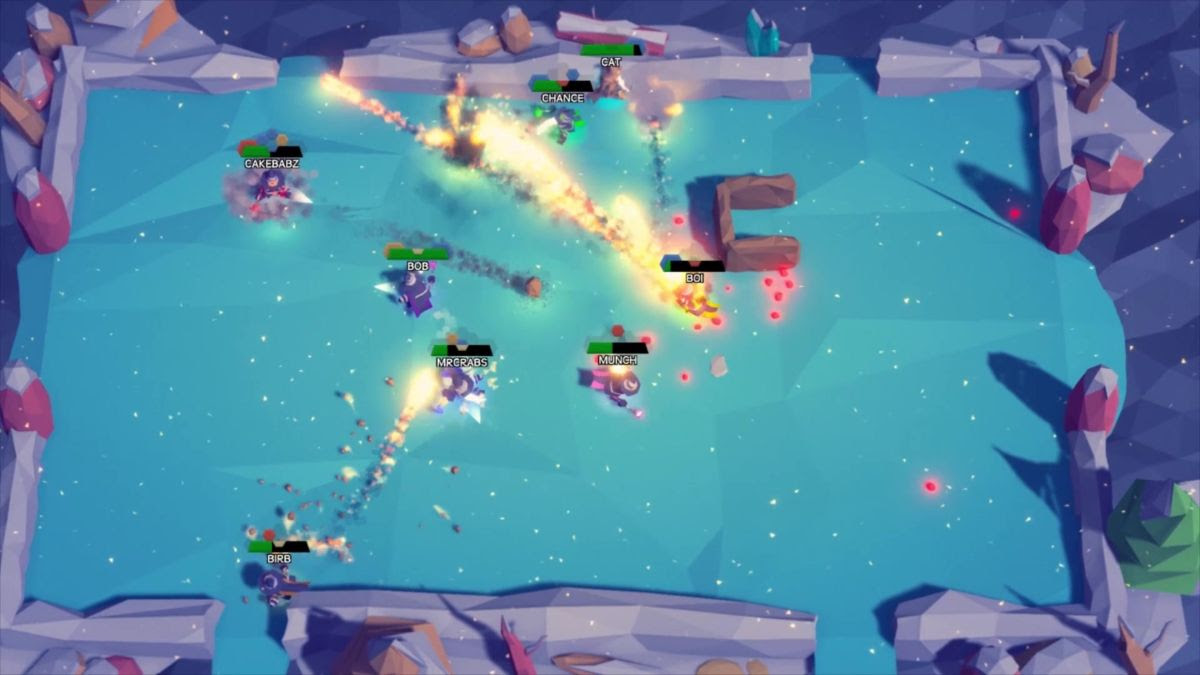 “MageQuit is all about creativity,” said Chad Pennings, artist, and co-founder of Bowlcut Studios. “We give players the tools to craft their own experiences, from the spell drafting to the physics and hilarious arenas, are we’re stoked for everyone to jump in and go crazy with it.”

Drafting well and planning out your spell selection is certainly important, but knowing how to best utilize them is a whole other ballgame. With so much action happening at once, learning how to properly aim, combine and time a spell is vital — and thanks to an innovative physics-based magic system, wily wizards can curve their spells to make sure their cowardly rivals can’t escape. Draft the right set of spells, master their quirks, and combine your new skills with the deadly environments to best your foes and have fans gushing over your luxurious snowy face-mane in no time! Key Features of MageQuit Include:

MageQuit is available now for Xbox One for $14.99 USD. The game will soon fully launch for Windows PC via Steam and can be pre-purchased at the Early Access price of $9.99 USD.