Previously released on PC in 2015, Chroma Squad is a tactical RPG about five stunt actors who decide to quit their jobs and start their own Power Rangers-Inspired TV show. Cast actors, purchase equipment and upgrades for your studio, craft weapons and giant Mechas out of cardboard and duct tape. Once the cameras are rolling, turn-based battles! 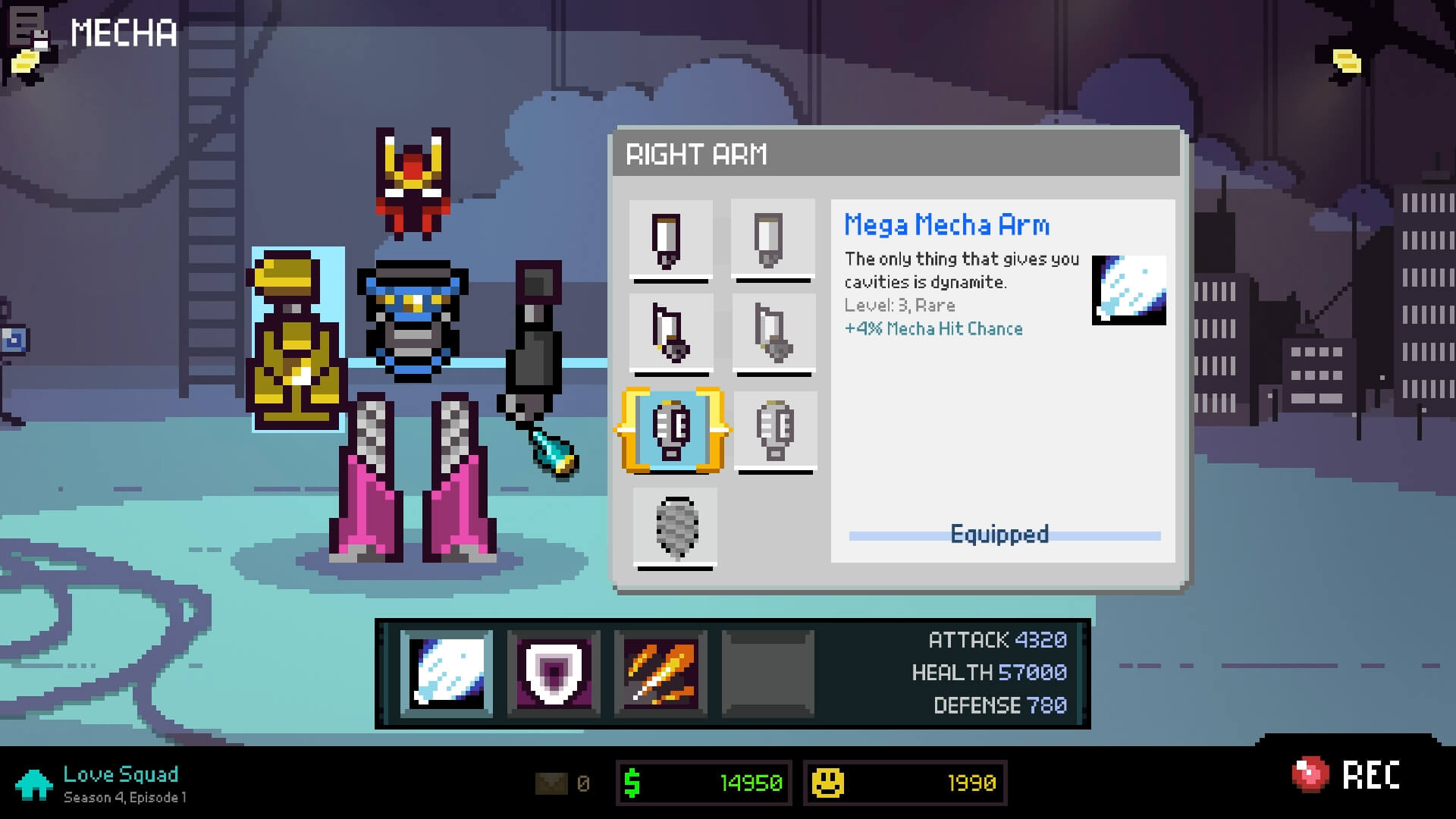 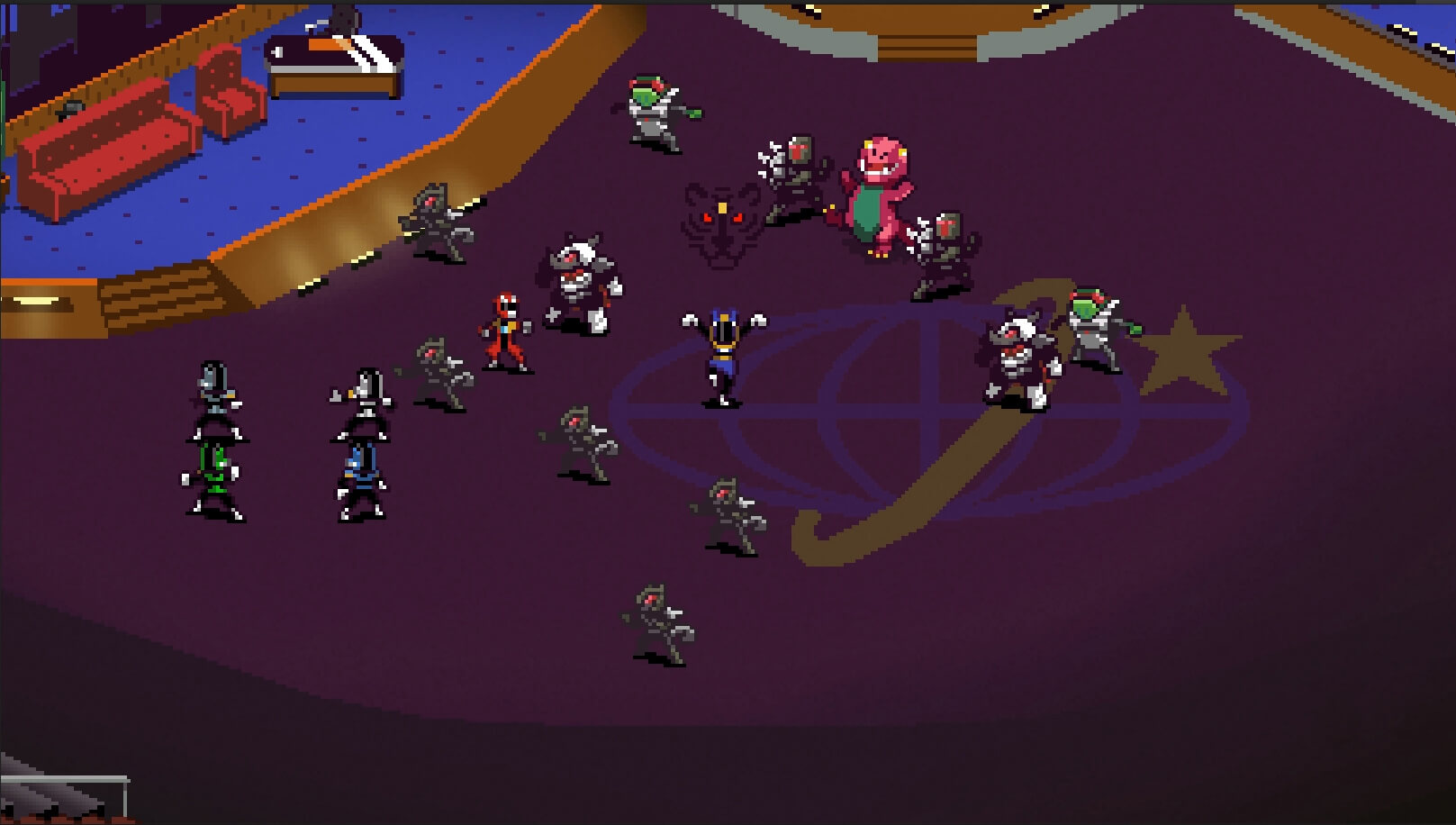 Deep-Sea Adventure ‘Beyond Blue’ set for June 11 release on PC, PS4, and Xbox One