Following a successful launch merely a few weeks ago, publisher Gameforge and South Korean developer Blueside’s MMO-RTS hybrid title Kingdom Under Fire 2 is set to receive its first content update. The battle for Bersia has only just begun! 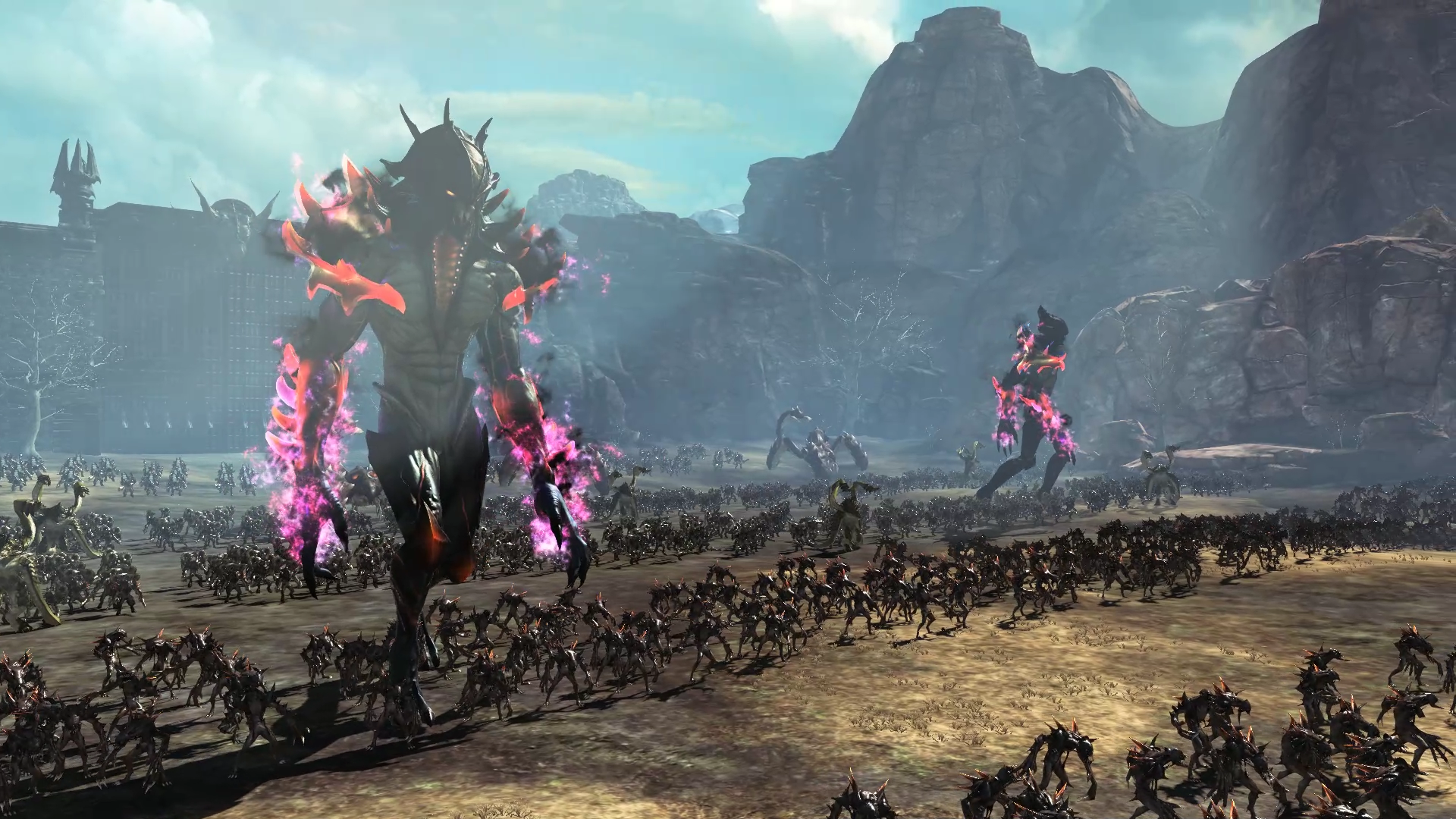 Priding itself as a publisher that listens to their players, Gameforge has worked closely with developer Blueside to process the community’s feedback following the launch of Kingdom Under Fire 2. In addition to all-new content, various fixes are coming to Kingdom Under Fire 2 — starting with the December update — in the form of gameplay balancing, progression improvements, class updates, text/UI fixes, and more!