EA has officially announced that they are going to the beginning with their efforts to return the C&C franchise to the world of PC. How is this possible? Well, the fans have been heard. EA is partnering with Petroglyph Games to develop the Command & Conquer remastered collection. This collection will include Command & Conquer: Tiberian Dawn, Red Alert™, Covert Ops, Counterstrike, and Aftermath. This is all more than any of us ever expected. 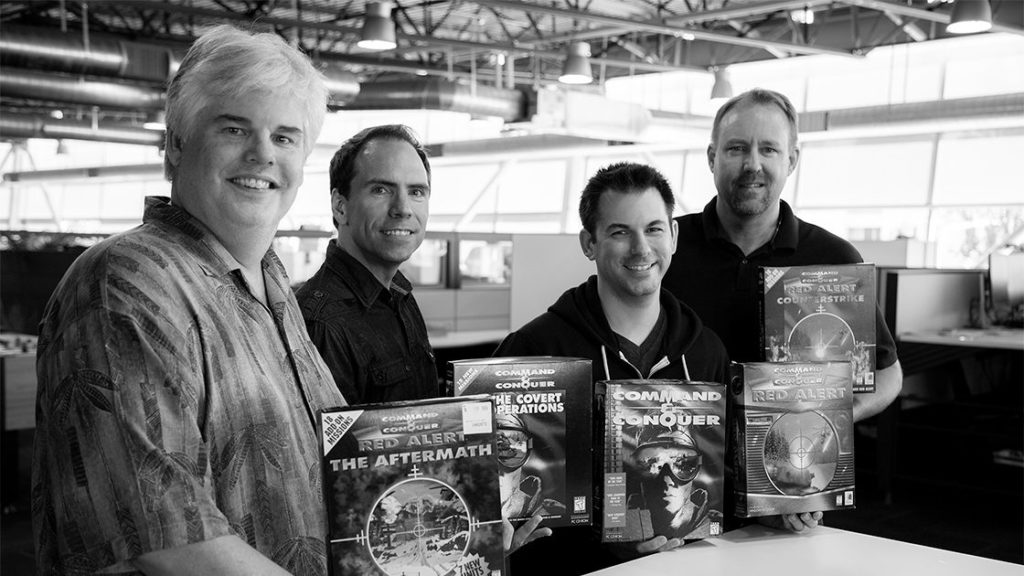 As if that wasn’t enough, this remastered edition will be brought to its full glory in 4k by partnering with Lemon Sky Studios. Lemon Sky is a premier art studio, with a unique specialty in remastering classic RTS titles.  They are eager and passionate to be involved with this project.

In closing, Jim Vessella, Creative Director for EA, reminded everyone that the remastered edition is not even in development yet! The C&C community is fortunate to be a part of this experience from the beginning. By engaging on Reddit and other channels for the community, you can contribute to the creation of the best possible remastered editions of Command & Conquer and Red Alert.