Flight School Studio announced today during Nintendo’s Indie World presentation that Creature in the Well will be coming to Nintendo Switch, Xbox One, and Steam on September 6th. The title will be available day one for free with Xbox Game Pass on Windows 10 PC and Xbox One. 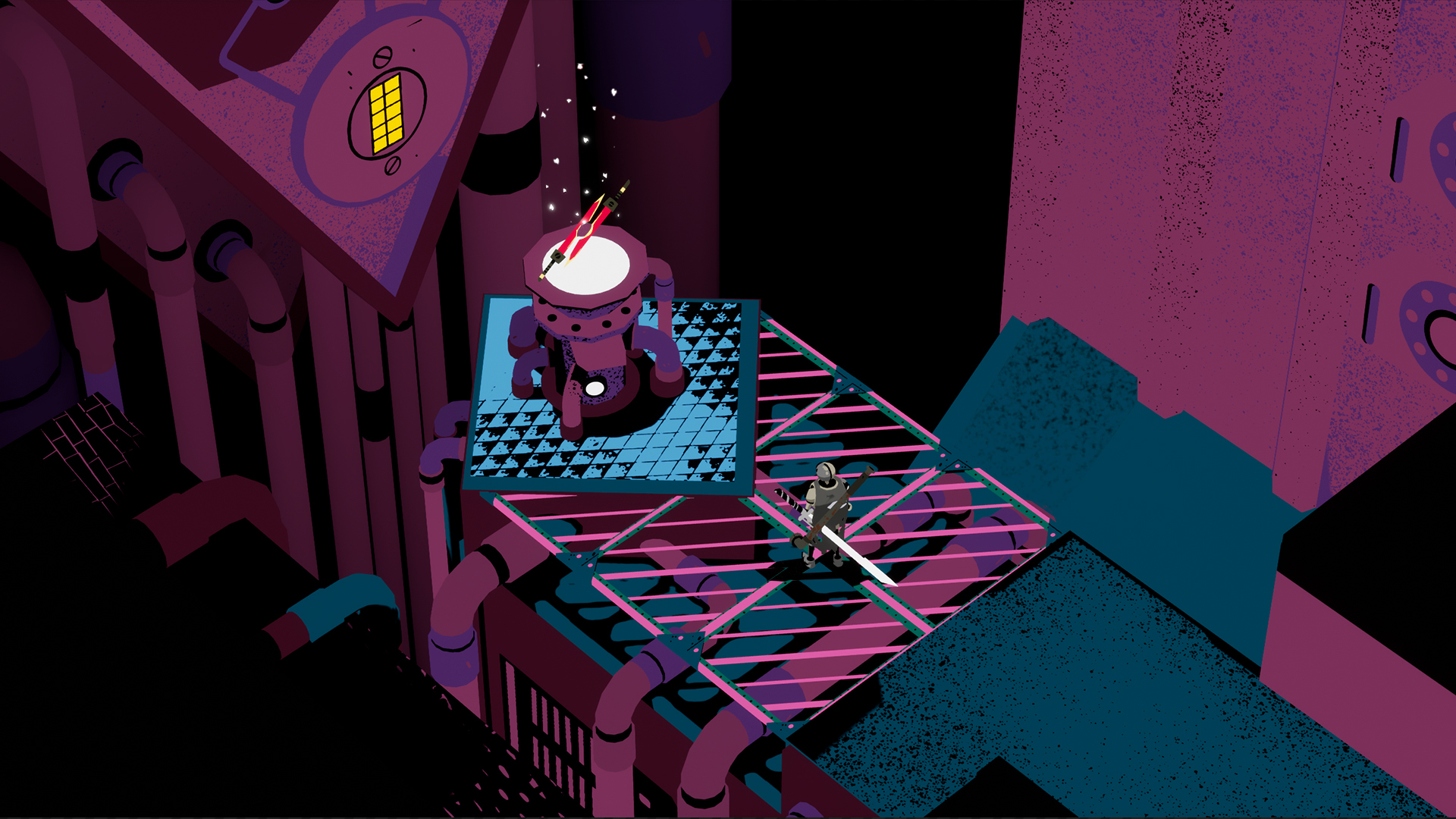 Creature in the Well is a top-down, pinball-inspired, hack-and-slash dungeon crawler. As the last remaining BOT-C unit, venture deep into a desert mountain to restore power to an ancient facility, haunted by a desperate Creature. Uncover and upgrade powerful gear in order to free the city of Mirage from a deadly sandstorm. 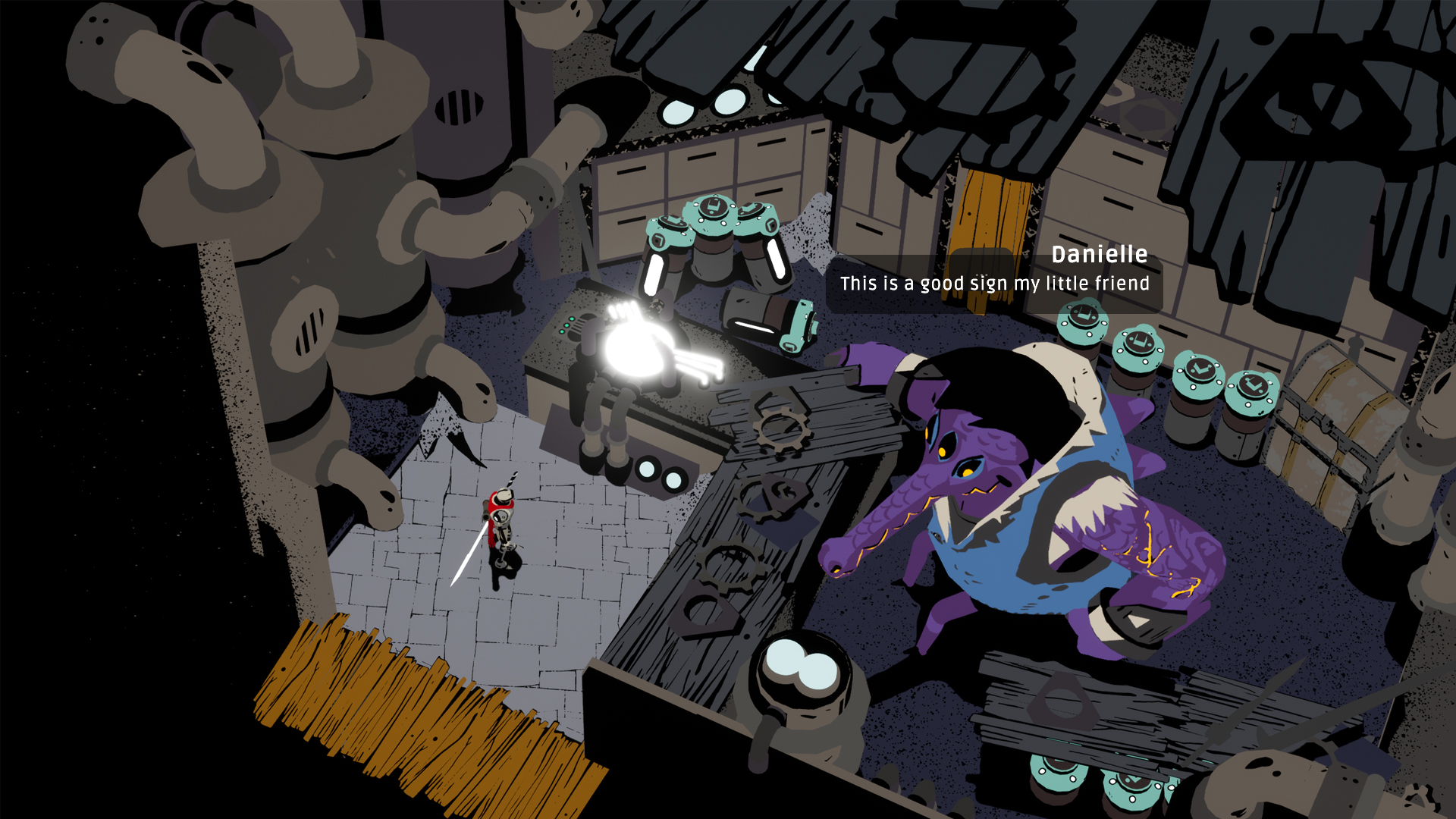 FEATURES
• Pinball with swords: Charge up energy orbs, then bounce and ricochet them to reactivate dormant machinery and stop the sandstorm.
• Defeat the Creature: Escape the many challenges set by the Creature and confront it in intricate, skillful battles.
• Dungeon-crawler: Delve deeper into the mountain as you unlock eight hand-crafted dungeons, each filled with unique gameplay themes, unlockables, and secrets to uncover.
• Over 20 unique items: Customize your playstyle with upgradeable weapons and clothing that change how you play the game.