NACON is pleased to announce Rogue Lords, a new rogue-like game co-developed by Cyanide and Leikir Studio. Rogue Lords takes place in a gloomy 17th Century New England where mortals and diabolical entities walk side by side.

The game inverses the usual tropes, with the player taking on the role of the Devil who, weakened following a terrible defeat, is seeking to regain his powers. His goal is to once again spread corruption throughout a world left destabilised by his absence. To achieve his dark designs, he directs a team comprised of illustrious Disciples of Evil, such as Bloody Mary, Dracula, the White Lady and Baron Samedi. 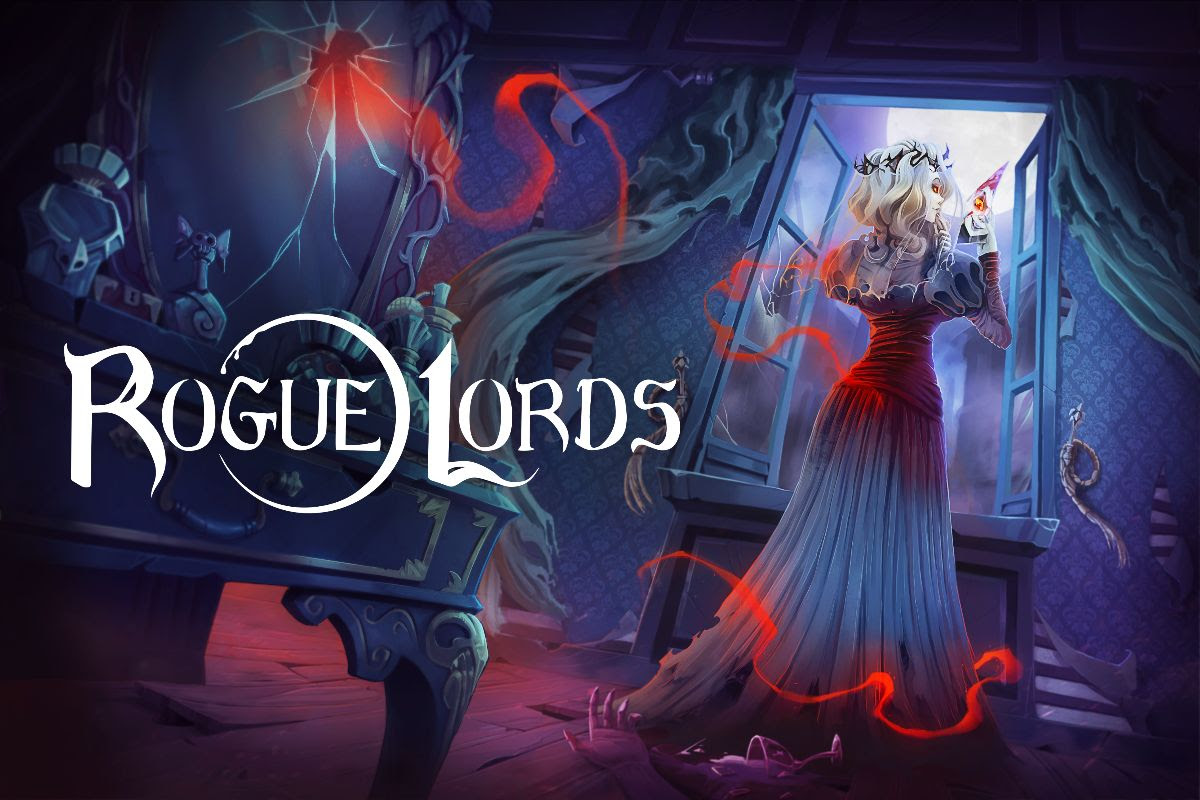 In Rogue Lords, the player explores a 3D map and chooses how he will sow chaos during numerous interactions with other characters. He also launches his Disciples of Evil into difficult turn-based combat and uses their skills as best he can to overcome adversaries. If he loses, it’s game over. The player then loses all character progress and has to start a new run. He will have to choose wisely in order to find a balance that will enable him to avoid defeat. As a last resort, the player can call upon the Devil’s special powers and cheat via the game interface in order to turn the situation on its head in a brand-new way!

“Rogue Lords is a game we came up with several years ago with Jérémie Monedero, the Game Director”, said Camille Lisoir, Artistic Director at Cyanide. “We are delighted to see the project become reality. We have fantastic synergy with the talented team at Leikir Studio and we can’t wait to reveal our diabolical world.”

The equally macabre and poetic Rogue Lords will be released this Autumn on PC, PlayStation®4, Xbox One and Nintendo Switch™.