Entertainment area pass holders will be able to watch Cyberpunk 2077 being played live by members of the development team at the game’s booth located in Hall 6, Stand C049. These presentations will take place Wednesday, August 21st through Saturday, August 24th. The studio’s business booth in Hall 4.1, Stand C041/D050 will host behind-closed-doors gameplay showings for media and trade visitors from Tuesday, August 20th. These will continue up to and including Thursday, August 22nd. 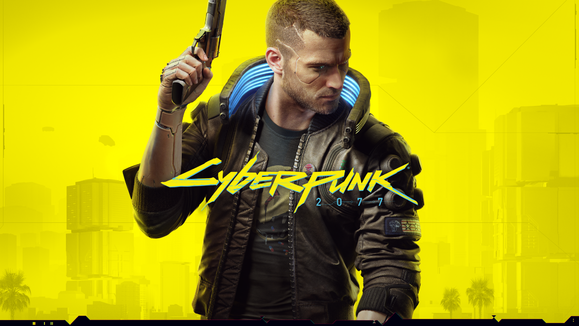 Additional organizational details for the Cosplay Contest gamescom qualifiers, including exact time and location, will be revealed at a later date, prior to the event, via the game’s social media.