May we introduce you to War?

War, the Rider of the Red Horse, is both honorable and savage. The youngest of the Four Horseman, but his age is no indication of his experience on the battleground. He has battled countless enemies with his furious weapon Chaoseater and the protection of his impervious armor. Always by his side is Ruin, War’s phantom steed. Ruin is both mighty and graceful with its blackened coat and fiery hooves and mane. War was wrongly framed by Abaddon for starting the Apocalypse too soon and was imprisoned for over one hundred years by The Charred Council. Well, at least he has beautiful long and white hair. Without split ends. 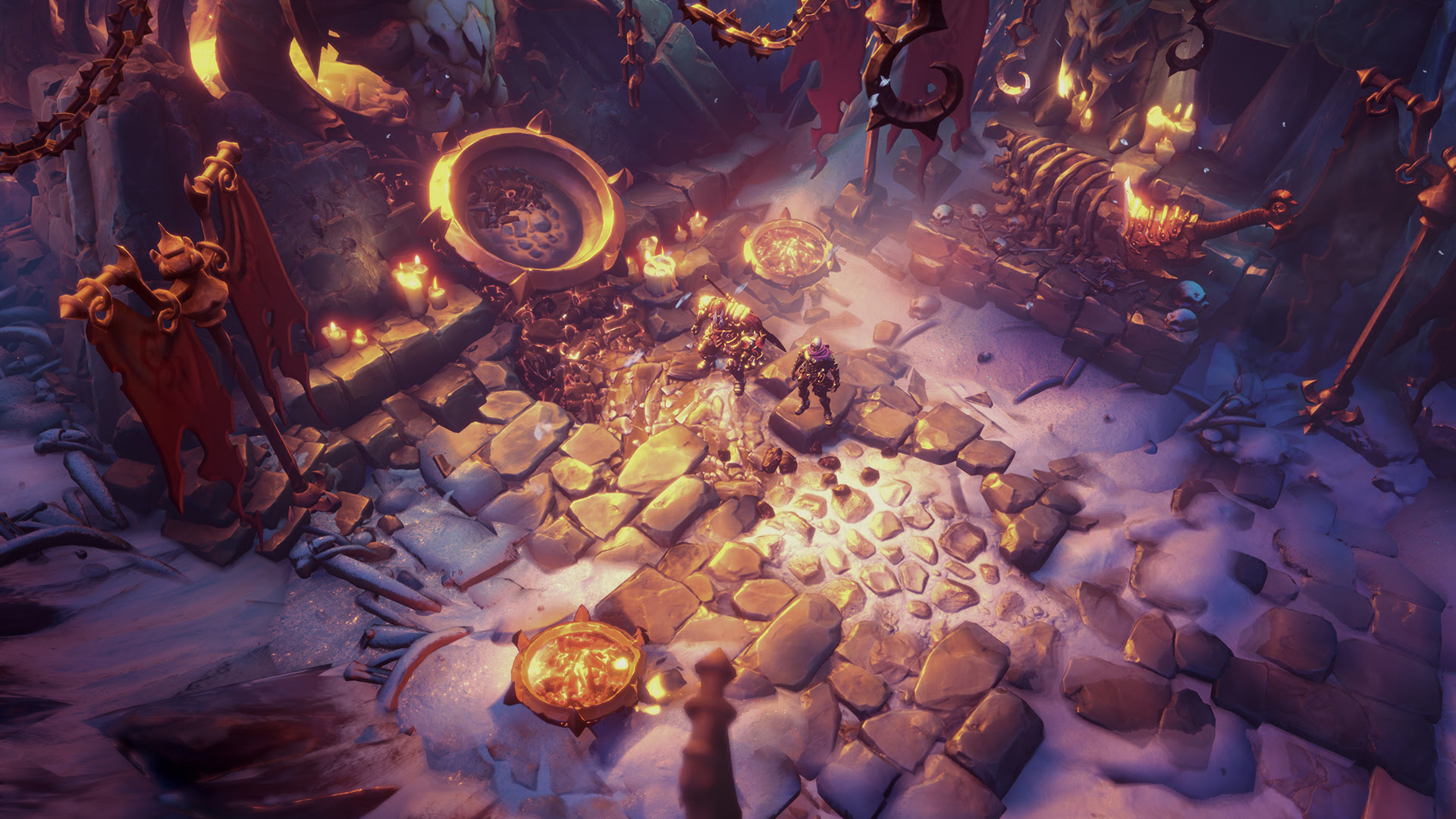 In Darksiders Genesis you can choose to play either War or his brother Strife, and head into combat side by side in two player cooperative mode. The story takes place before the events of the original game when Lucifer, the enigmatic and deceptive demon king, plots to upset the Balance by granting power to master demons throughout Hell. If you are a melee type of gamer, War is your (gauntlet) left-hand. 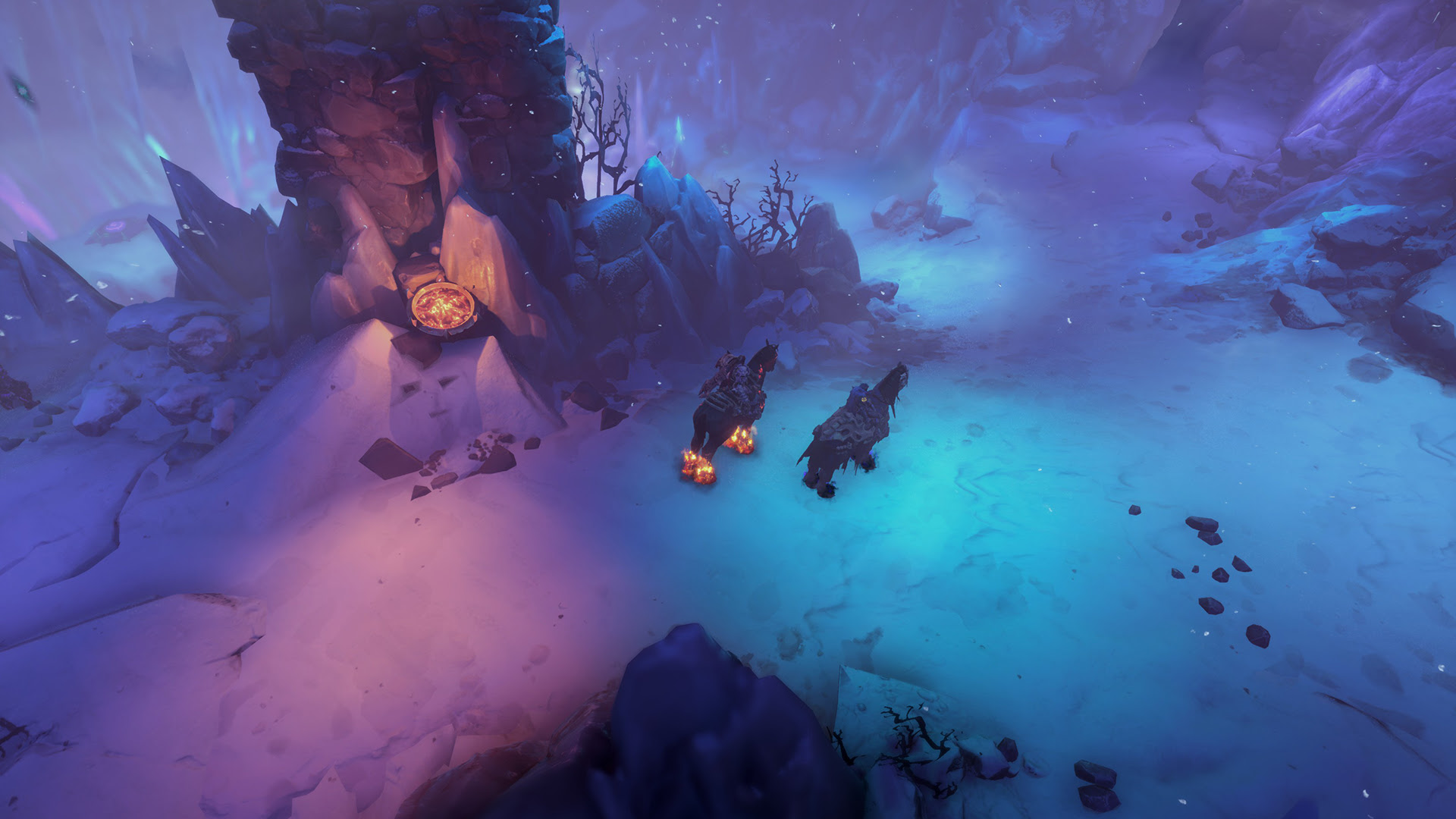 About Darksiders Genesis
Darksiders Genesis is an action/adventure that tears its way through hordes of demons, angels, and everything in-between on its way to Hell and back with guns blazing and swords swinging. Genesis gives players their first look at the world of Darksiders before the events of the original game, as well as introduces the horseman Strife.Features
Tags: action adventure apocalypse darksiders four genesis horseman