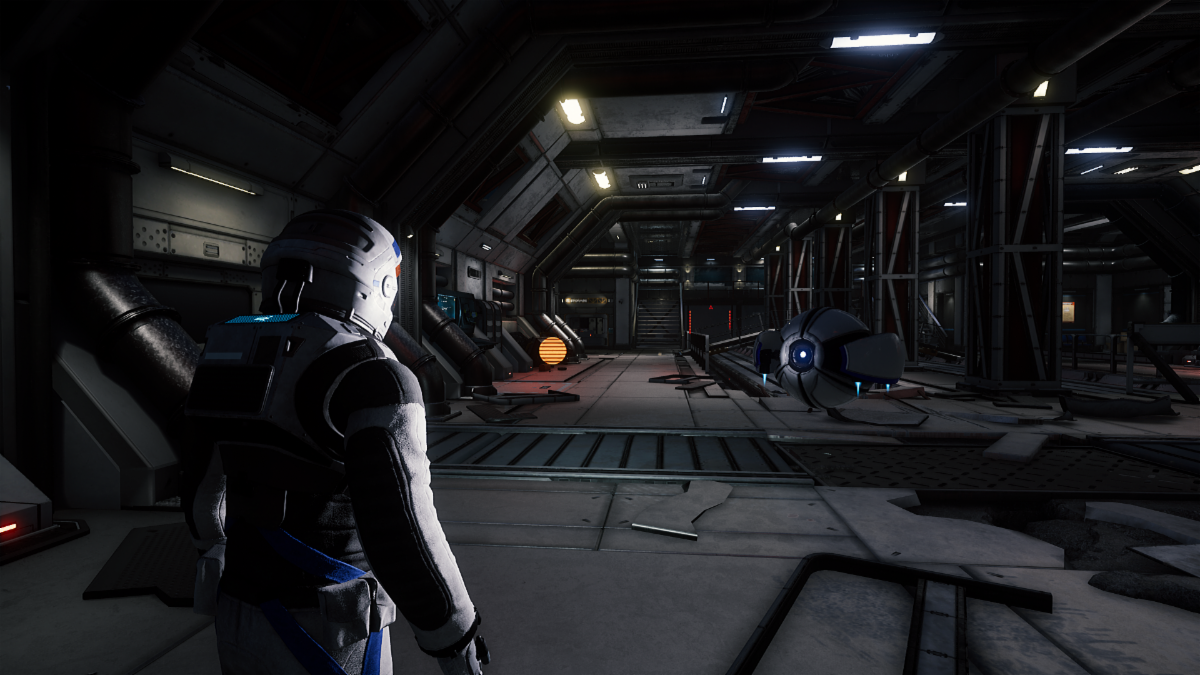 3,2,1…Lift-off! Award-winning publisher, Wired Productions and pioneering Dutch game studio, KeokeN Interactive, announced that epic Sci-Fi thriller, Deliver Us The Moon, is now digitally available worldwide for PlayStation®4 computer entertainment system and the Xbox One family of devices including the Xbox One X via the Xbox Game Store and Xbox Game Pass. The Standard Edition is now available for purchase at an SRP of $24.99/€24.99/£19.99, and the physical Deluxe Edition, which includes the game’s epic and spine-tingling original soundtrack, as well as a stunning 100-page digital artbook, will release on Aug. 14, alongside the Nintendo Switch version of the game.

“This is a beautifully realistic game that will really resonate with fans of sci-fi thrillers and we’re thrilled that console players around the world finally get to experience it,” said Leo Zullo, Managing Director at Wired Productions. 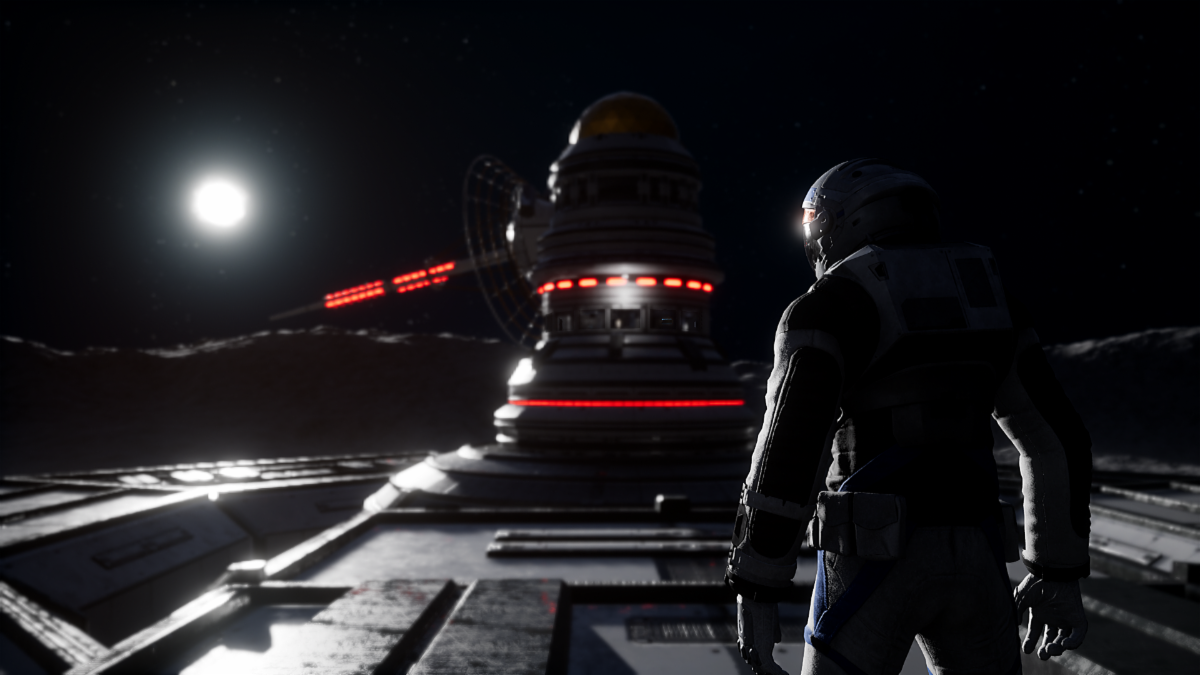 Powered by Unreal® Engine 4, Deliver Us The Moon is set in an apocalyptic near-future where the Earth’s resources have been depleted and humanity looks to the stars. Nations band together to create the World Space Agency – an organisation tasked with solving the extreme energy crisis. The solution: colonization and exploitation of the moon’s natural reserves of Helium-3 to serve the energy needs of a growing Earth population. Suddenly, and without warning, communications with the Moon cease, and the energy source is lost. Plunged into darkness and without power, years pass as world governments come together once more to embark on a new mission – to re-establish the energy supply and with it hope for the human race. Initially released for Windows PC in October 2019, Deliver Us The Moon has been highly praised by both critics and fans alike. In late 2019, the game was upgraded to support GeForce RTX real-time ray tracing making it one of the first independent titles to utilise the technology alongside the latest version of Nvidia’s Deep Learning Super Sampling (DLSS) technology. The resultant upgrade delivered one of the most graphically immersive worlds ever seen from an independent studio.

Koen Deetman, CEO KeokeN Interactive said, “The console launch represents the culmination of our journey from starry-eyed children, hypnotised by the astronomical enthusiasm of our grandfather, to game developers creating a deeply immersive game world that makes you feel like a real-life astronaut.”

Published by Wired Productions and developed by KeokeN Interactive, Deliver Us The Moon is rated “T” for Teen by the ESRB. The Deluxe Edition release will coincide with the Nintendo Switch™ system launch and the limited Collector’s Edition on Aug. 14, 2020. More details of these additional versions will be shared in the near future. For a list of retailers and to pre-order the physical Deluxe Edition, visit www.deliverusthemoon.com.