Orichalcum Pictures, a hybrid production company founded to explore archaeology through a multimedia lens, and co-producer VR Connection, have announced that their ancient Greece and Myst-inspired VR adventure game, Ryte: The Eye of Atlantis, will launch for Steam VR and Oculus this winter. With a little help from the Historia Time Travel agency, alternate history fans will be transported to the lost civilization of Atlantis to unravel its mysteries, wield supernatural powers and prevent a global catastrophe. 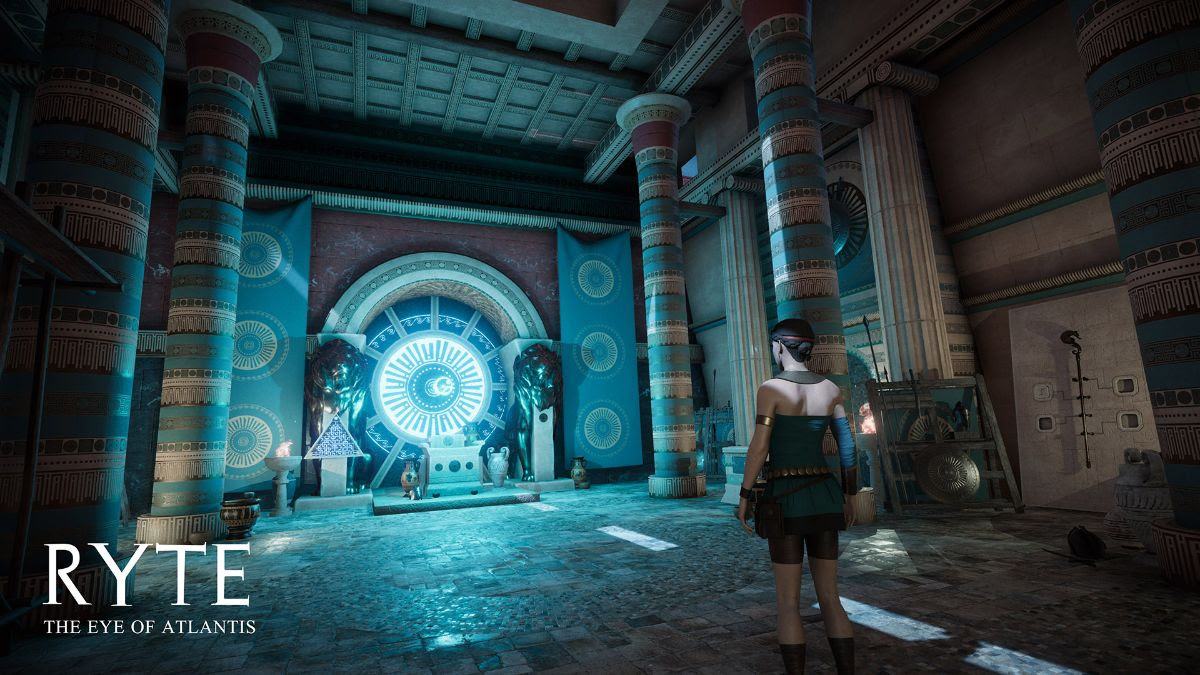 “With Ryte: The Eye of Atlantis, our team strives to offer an experience that appeals to fans of classic graphic adventure games like Myst and history buffs who appreciate authenticity,” says Clovis Rossillon, President at Orichalcum Pictures. “We are working diligently to ensure our vision of this mythical civilization is just as entertaining to play as it is true-to-life.” 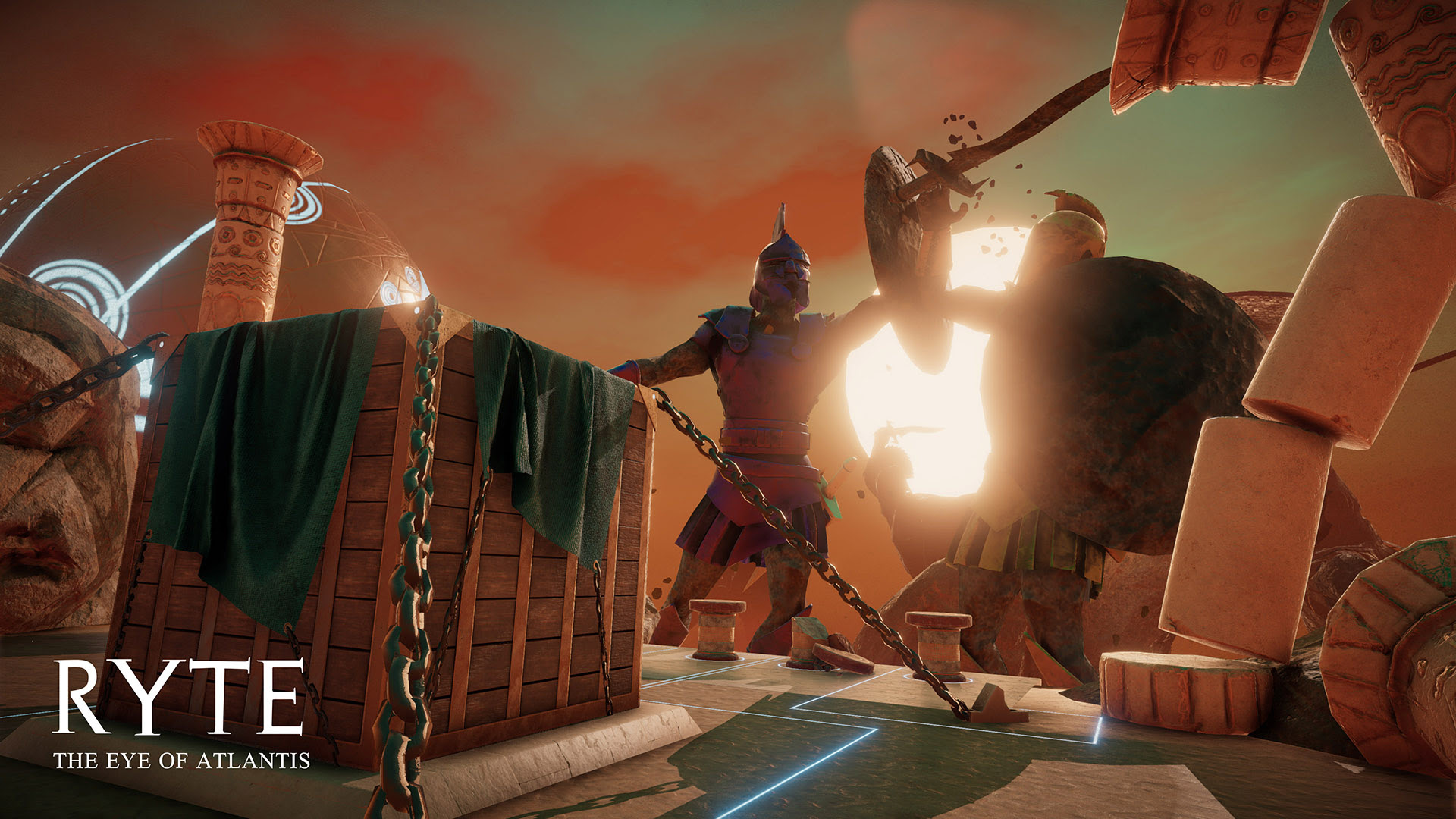 In Ryte: The Eye of Atlantis, players will immerse themselves in a dreamlike, semi-realistic world designed with Plato’s depiction of the city in mind. Environments are rife with detail inspired by ancient Greece and Egypt civilizations. Magnificent landmarks and machines indicate how advanced and sophisticated the lost paradise may have been. 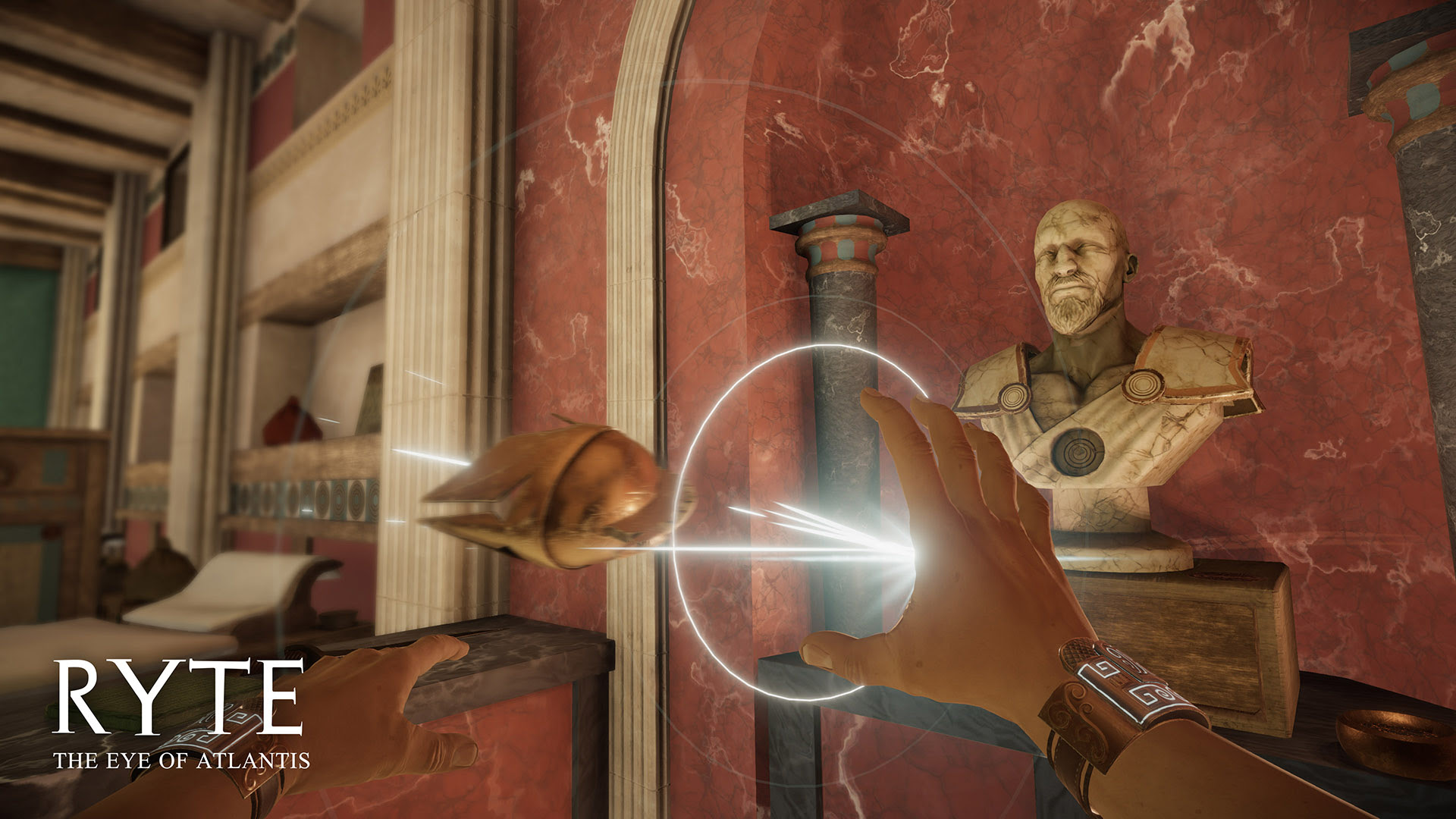 With the guidance of Atlantean allies like Danae, fans will learn how to use complex mechanisms to solve challenging puzzles. Additionally, they will gain supernatural powers of repulsion and attraction in order to manipulate orichalcum objects to their benefit. Throughout the course of the adventure, players will constantly have to weigh the consequences of their actions, as moral decisions will determine one of four distinct endings and the fate of both Atlantis and oneself.

Ryte: The Eye of Atlantis will launch for Steam VR and Oculus this winter.