Watchers launched today on Steam F2P and is a truly innovative take on the Battle Royale genre. The game drops players into a chaotic and bullet-heavy world where 24 players compete to be the last contestant left standing. Unlike most other Battle Royale games, after a player has met their demise they will enter a unique Watcher surveillance mode where they can either help or hinder the remaining combatants using some nefarious tricks. 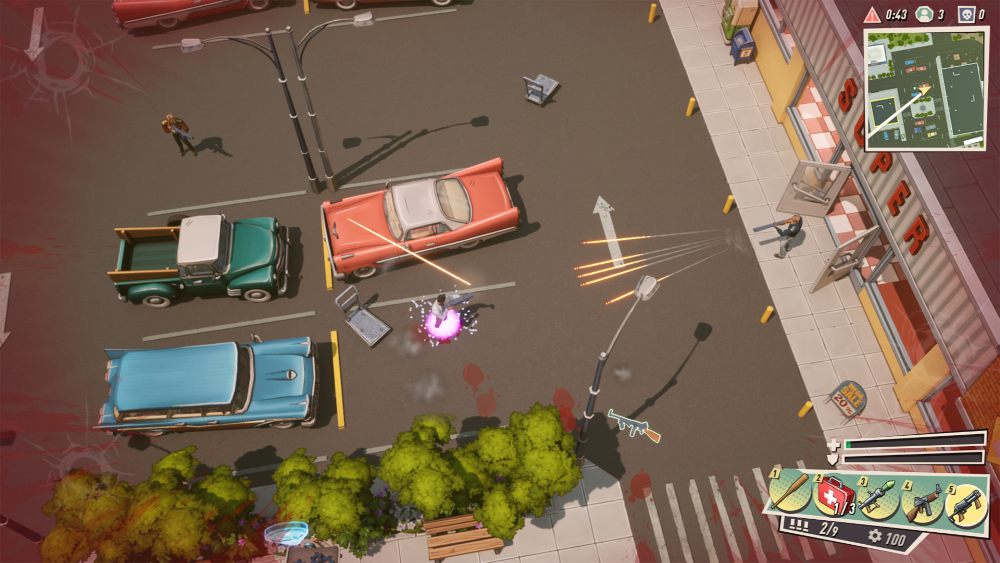 Death Is Far From the End of a Match:
Upon defeat, the player will enter Watcher mode. In this, they will have a new way to influence the world and help dictate the outcome of the match. Players in Watcher mode will be able to: 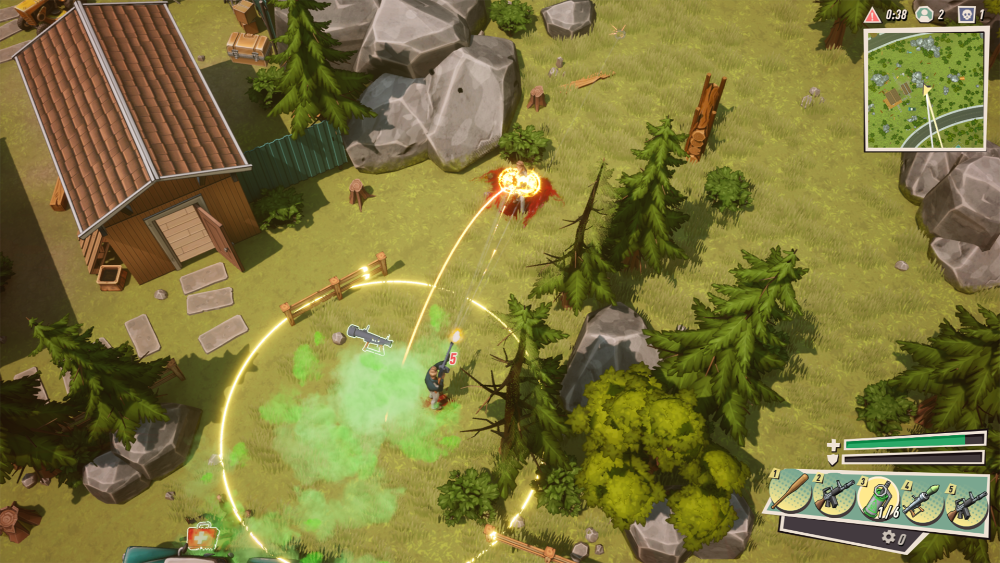 Take Part in Massive 24-Player Battles:
Get ready to drop like a bomb into a quaint, reminiscent 1960’s town where, in true Battle Royale fashion, weapons are plenty and only one player can be crowned the victor. Join in on intense top-down multiplayer shoot-outs of up to 24 players. Keep an eye around every corner and utilize Watchers’ engaging perspective to get the upper hand on your opponents.Just remember, with every player you kill you create another Watcher who might be out to get you…
Watchers: BATTLE PASS
Grab the Battle Pass to unlock 86 elite cosmetic rewards across 60 levels! Enjoy new character skins, melee weapons, animations and emotes, and much, much more!When you buy the Battle Pass, you also get the following free gifts:

Here’s the full list of contents for the Battle Pass: 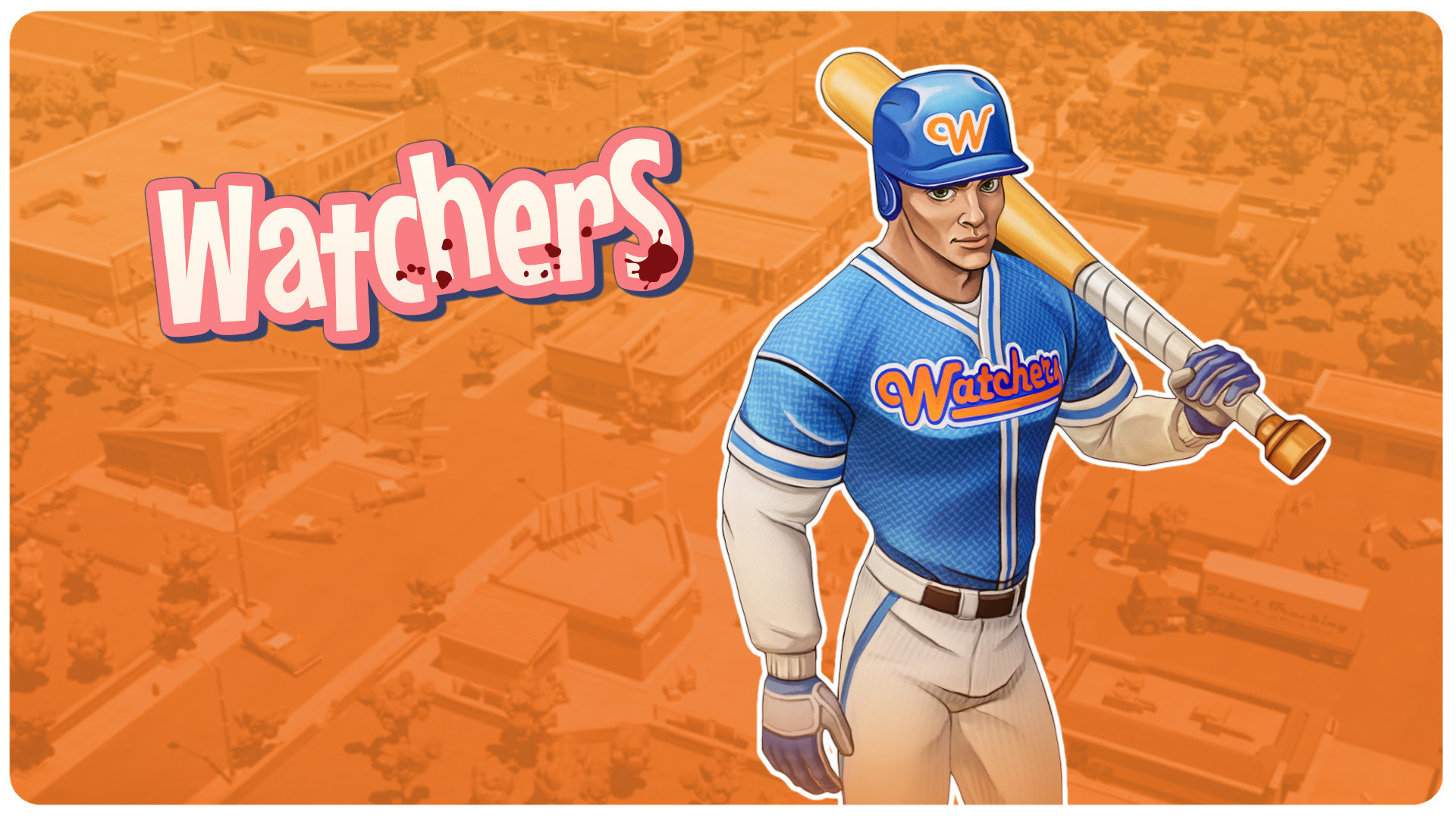 Watchers: Batter Up Pack
Baseball comes to Watchers! Show your neighbors what you’re made of!
Contains: 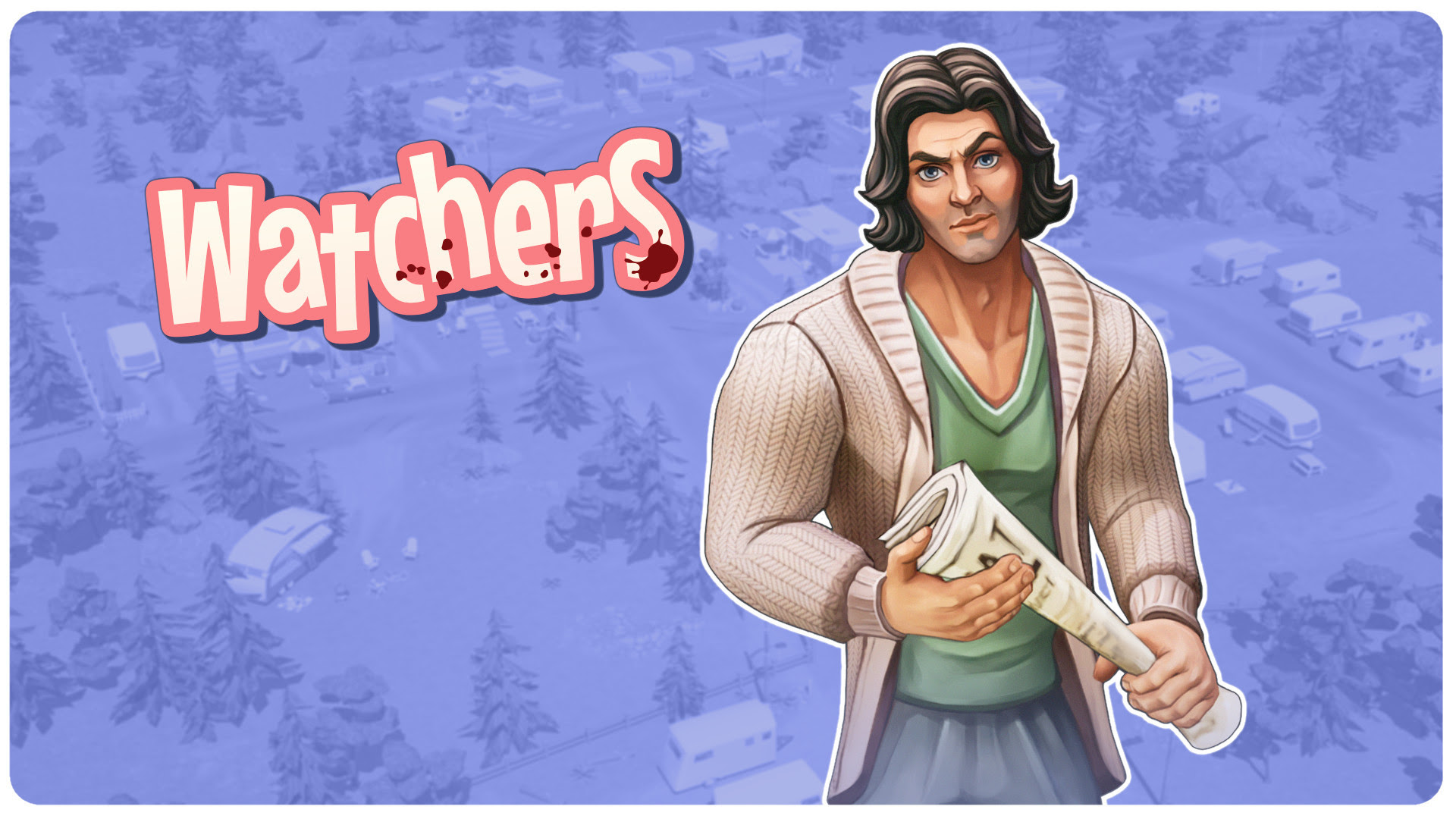 Watchers: Perfectly Calm Pack
This set comes with good vibes and positive energy! When everyone around you is killing each other, the important thing is to stay calm.Includes the following items:
Tags: battle free multi online pass pc play royale steam to