Dungeon Defenders: Awakened’s “Summoning the Demon Lord” update, its first major content drop since Early Access started in February, is available now. Prepare to tackle new challenges, defend the Eternia crystals across more difficulty levels, and face off against a fearsome boss — all on top of visual enhancements, gameplay tweaks, and other improvements to make this the co-op tower defense action RPG of your dreams. 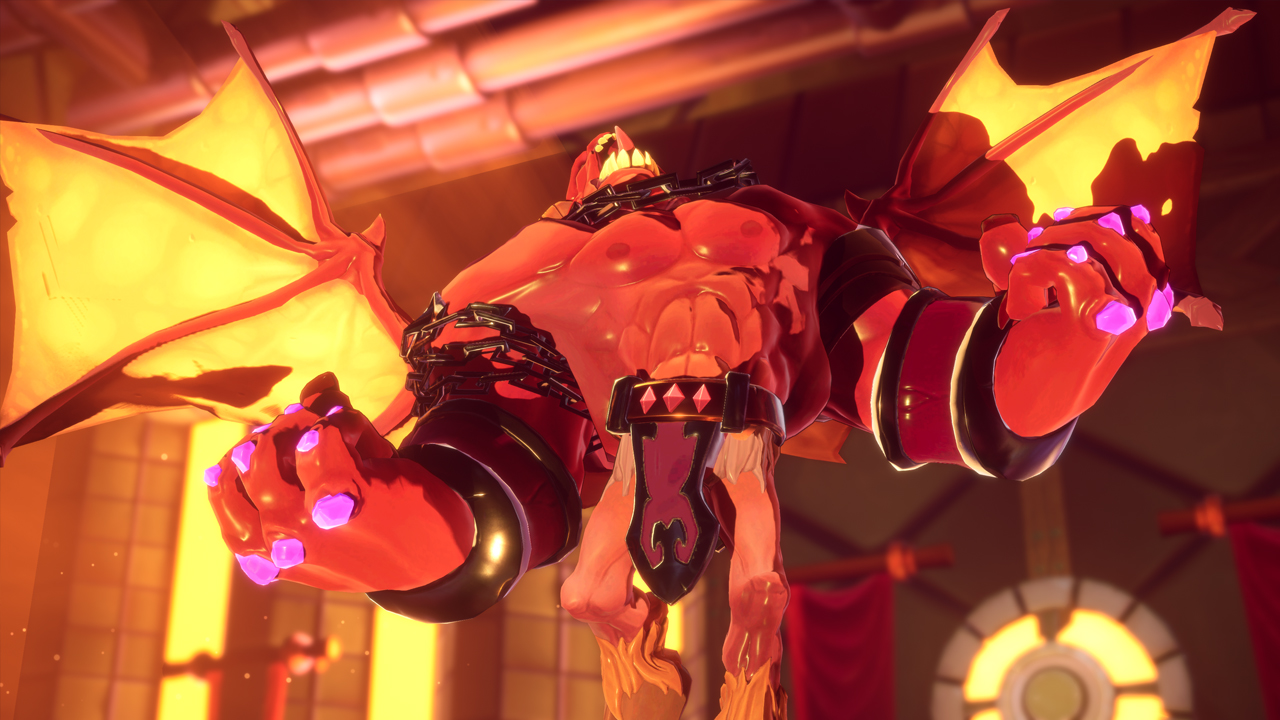 A breakdown of the new content and features included in the Summoning the Demon Lord update is available below. For an additional look at everything coming in the update, take a peek at Chromatic Games’ official blog for the full patch notes.

There’s never been a better time to return to the world of Dungeon Defenders, so suit up with your best gear, grab trusted allies, and prepare for epic battles like you’ve never seen before.