Planned for release in summer 2019, the strategy and battling game features a never-before-seen location, Trainers past and present, and new ways to battle!

DeNA Co., Ltd. (henceforth DeNA), in partnership with The Pokémon Company, unveiled additional information about the upcoming mobile game Pokémon Masters, which is planned to release globally on iOS and Android devices in summer 2019. In Pokémon Masters, players will embark on a new adventure to form teams of Trainers and their partner Pokémon and engage in 3-on-3 real-time battles.

Take the treasured bond between Trainer and Pokémon to the next level in an all-new location—the island of Pasio—where Trainers from every Pokémon region gather to compete. 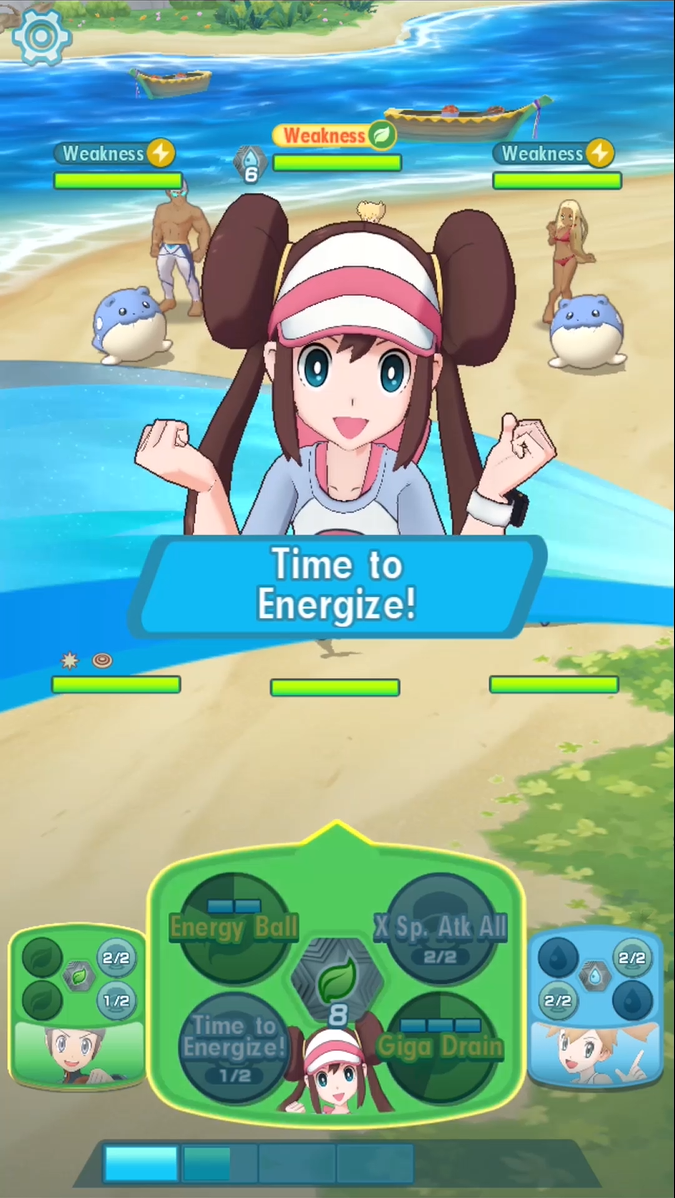 Pokémon Masters takes place on the island of Pasio, where the rules of battle are different and the treasured bond between Trainer and Pokémon is taken to the next level with sync pairs—the combination of a Trainer and their partner Pokémon. For the very first time in a Pokémon game, Trainers and their partner Pokémon from every Pokémon region will come together to form sync pairs. Players can team up with duos such as Korrina & Lucario, Brendan & Treecko, Clair & Kingdra, and many more. With all sorts of Trainers on Pasio, there are sure to be some exciting and unexpected encounters in this new story.

In Pokémon Masters, players will explore Pasio to meet various Trainers and make new friends while progressing through the story. Once a player has made friends with other sync pairs, they can recruit those friends to form a team of three sync pairs (meaning three Trainers and their three partner Pokémon) and battle AI (artificial intelligence) opponents to become champion of the prestigious Pokémon Masters League tournament. Command a team of Pokémon and Trainers in 3-on-3, real-time battles in this strategy and battling game

Pokémon Masters introduces a new way to battle in the Pokémon world. Players will command a squad of three sync pairs in real-time team battles and release a barrage of moves—all while the AI opponent unleashes theirs at the same time. For the very first time in a Pokémon game, players can also direct Trainers in battle to use moves and healing items to increase a Pokémon’s stats. In addition to standard moves, players can occasionally deploy sync moves—powerful attacks performed by specific sync pairs. 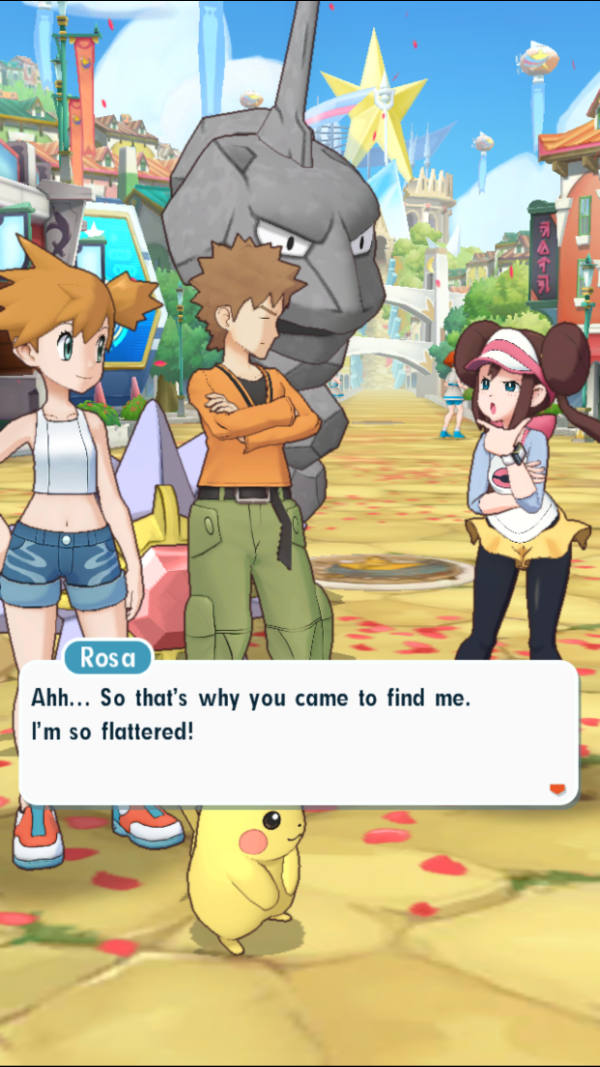 Players will need to ration their move gauge, which refills over time, to deploy the best moves at the most opportune times to lead their squad to victory.

“The Pokémon brand has captured the imagination of the world, and we are honored to create the newest Pokémon adventure for mobile devices with Pokémon Masters,” said Isao Moriyasu, CEO of DeNA. “We look forward to sharing new ways to battle when the game releases.”

“For years, fans have created enduring memories engaging with their favorite Pokémon characters throughout the Pokémon video game series,” said Tsunekazu Ishihara, president and CEO of The Pokémon Company. “With DeNA’s development expertise, we’re excited to bring together past and present Trainers and their partner Pokémon in a unique gaming experience that will delight fans around the world.”

Pokémon Masters will be available worldwide as a free-to-start game with in-app purchases on compatible iOS and Android devices, with release planned for summer 2019. The game will be available in English, French, German, Italian, Japanese, Korean, Spanish, and Traditional Chinese.