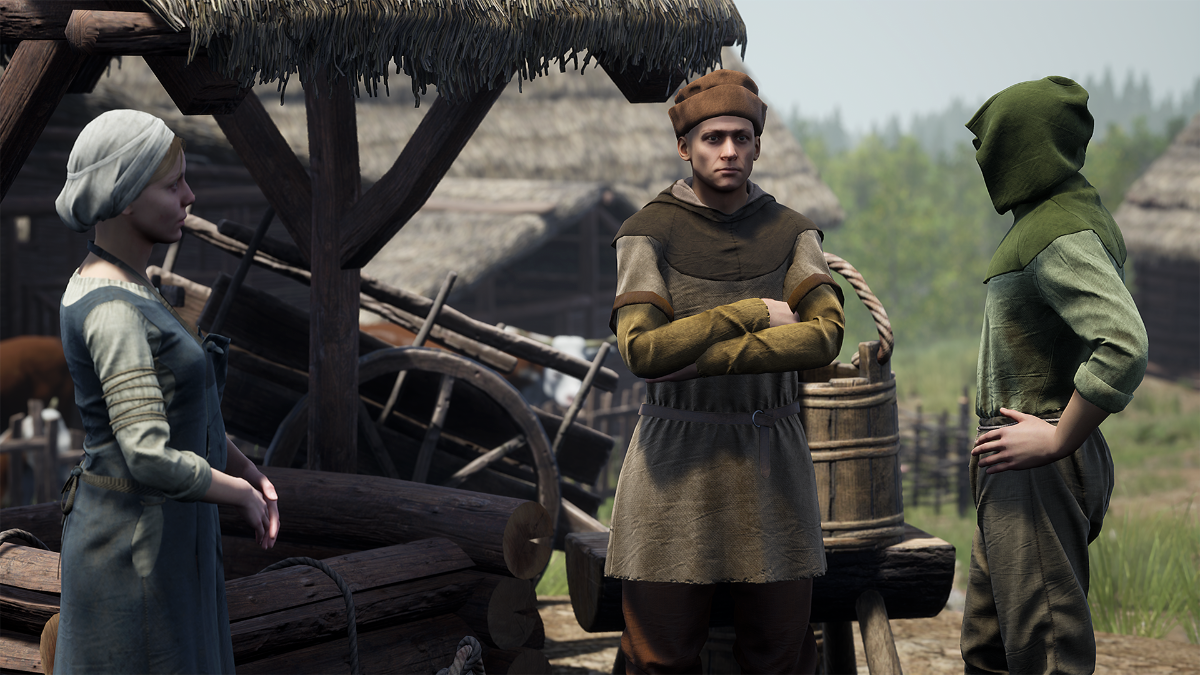 In today’s update video, you will get a peek behind the scenes as the game’s development team gives you a deeper look at what’s in store for players and how they’ve built the game’s immersive world. If that’s not enough, the video also features new gameplay footage — so you can get a look at the first steps you’ll take in-game as a commoner who is looking to make their mark in the world; from creating a home to building a homestead, and later, expanding into a thriving medieval town. 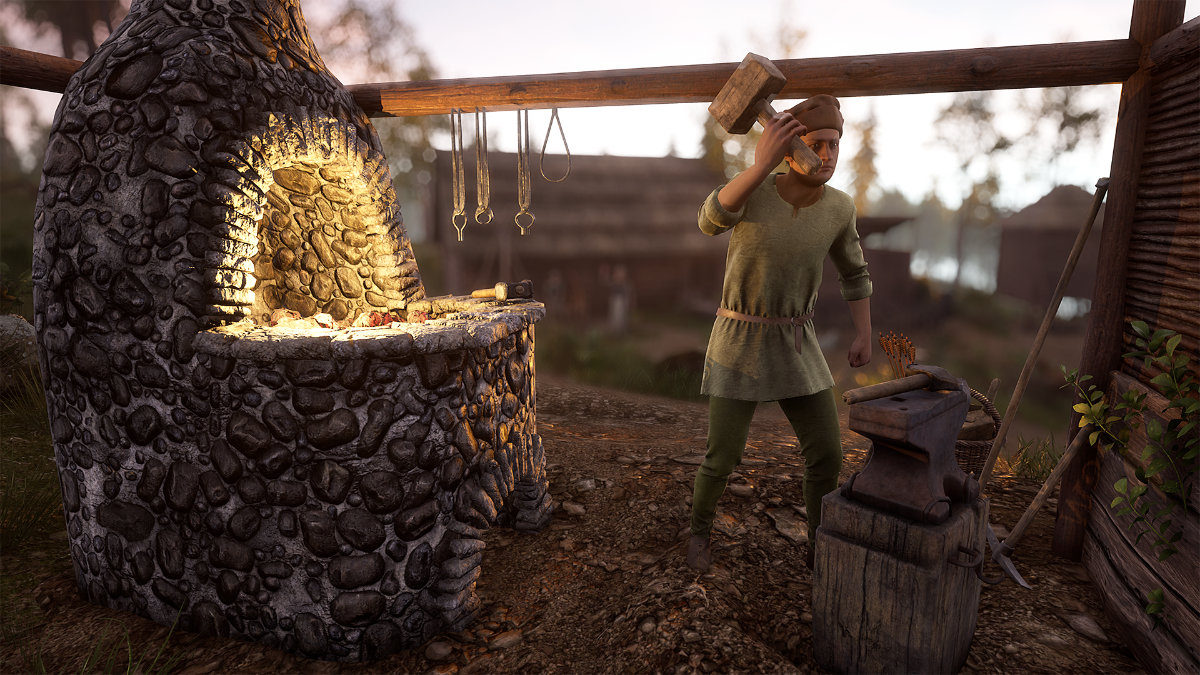 A mysterious land ruled by nobles and the clergy, where trade between the nations has introduced not only prosperity, but envy, greed, and distrust, awaits those who embark on their journey in Medieval Dynasty. Use the ever-changing landscape to turn your small plot of land into a home, a village, and a kingdom that will stand the test of time, as you and your descendants create a dynasty to rule for generations to come! 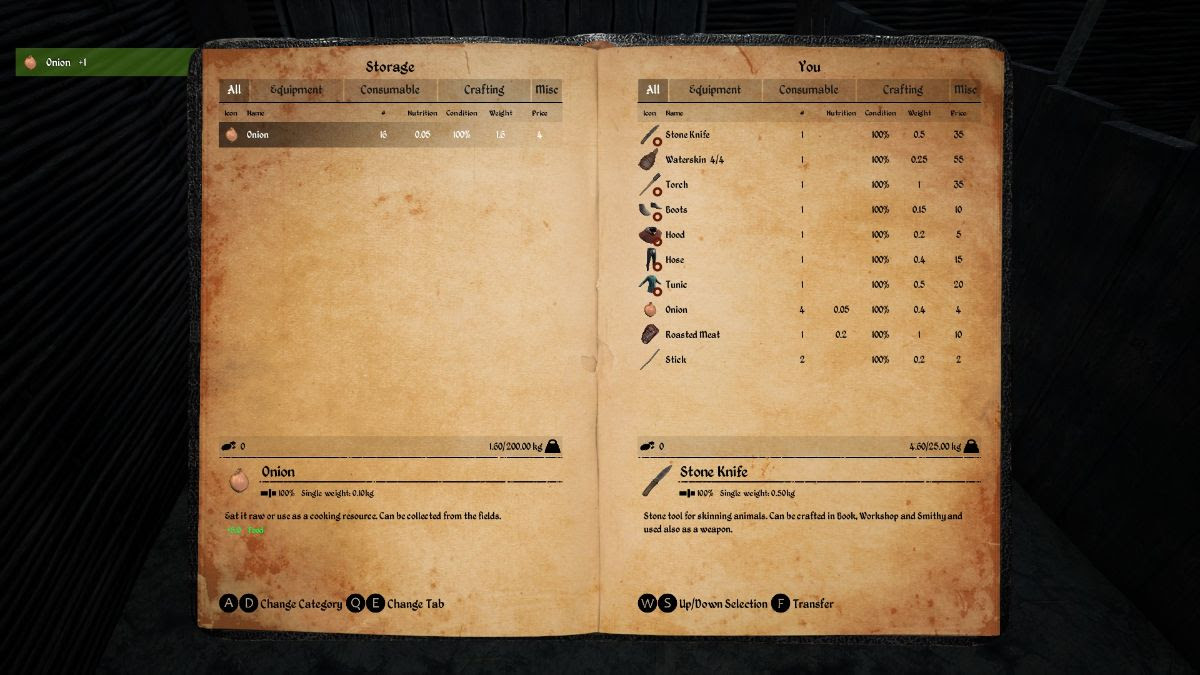 Begin with the simple life, by farming, hunting, and foraging, as you build a home for your family. Entice others to live near and work for you, build your home, a village, and ultimately a thriving city where your dynasty will reign for generations.

Medieval Dynasty will be available for PC in Early Access via Steam in 2020. Eager to start your own medieval legacy? You can wishlist the game on Steam here: https://store.steampowered.com/app/1129580/Medieval_Dynasty/