1C Entertainment and 6 Eyes Studios are happy to announce that turn-based tactical RPG Fell Seal: Arbiter’s Mark is now available on Nintendo Switch via the Nintendo store for $29.99/€24.99! From the Early Access launch exactly one year ago, to its successful release on PC, PS4 and Xbox One this May that brought a mighty 85% score on OpenCritic and an impressive 92% user score on Steam, Fell Seal now completes its journey with the release on the final major platform.

Fell Seal: Arbiter’s Mark  takes you to the world of Teora, a land once ravaged by a brutal beast bent on destruction. Teora narrowly escaped its dire fate thanks to the Council of Immortals, who now rule the land through their mortal agents, the Arbiters. The Council and their Arbiters keep the peace by enforcing stability and order… but at what cost? Step into the boots of Kyrie, an Arbiter that sets out on an adventure to protect the land and uncover centuries-old secrets that could shake the very foundation of everything her order stands for. 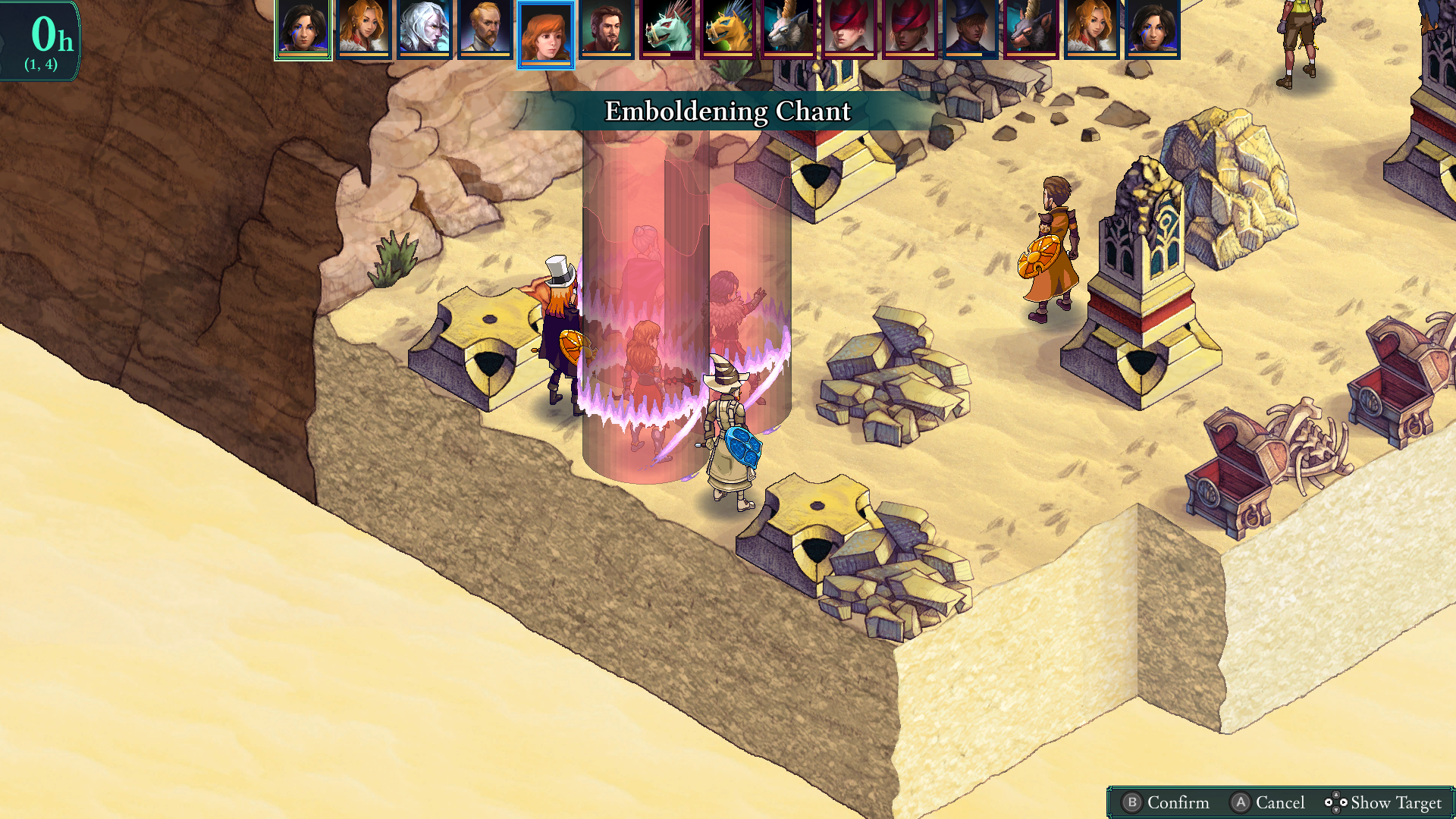