Omnibion War, a frantic 3D shoot ‘em up sci-fi action inspired by mecha anime and developed by indie team Crazy Bullet Studio is now available on PC via Steam and other digital stores for $6.99 / €6.99.

Omnibion War takes its inspiration from classic on-rails shooters of the past such as Aces of the Galaxy, Panzer Dragoon and the Star Fox series. The game puts players into the pilot seat of a high-tech space jet that transforms into a flying mech at the touch of a button. With this high-tech military gear, they blast their way through the galaxy and take down thousands of Hellhounds one by one to prevent them from acquiring Omnibion, a dangerous ancient weapon. With various mission objectives to complete, parts of the universe to visit, types of enemies to blow to smithereens and new weapons and upgrades to unlock, the journey through the galaxy will be an intense and exciting experience with the finger on the trigger. 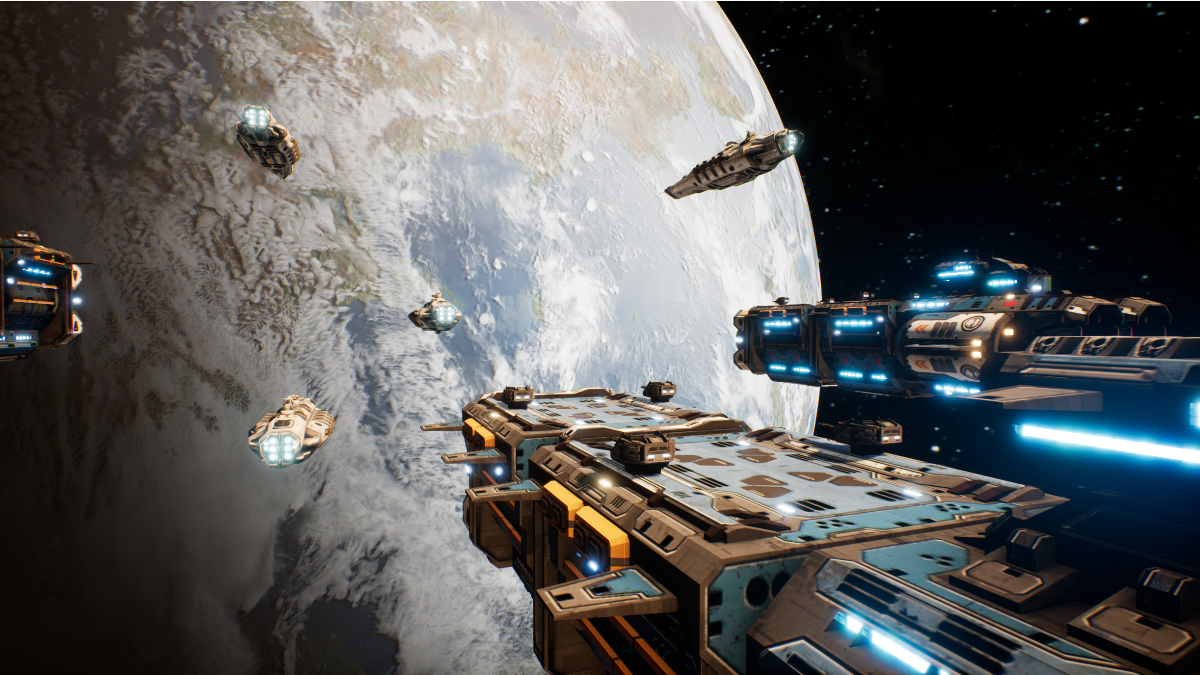 5 years have passed since the victory of the Coalition of United Colonies over the Omnigans. But the fragile times of peace and prosperity were again disrupted. Once CUC allies, The Hellhounds now unleash chaos and violence throughout the galaxy. They will stop at nothing in order to gain control of Omnibion, a powerful ancient device created by the Omnigans.

Become Jaeden, ace pilot of the late “Icarus” squad and strap yourself in as you again fire up the mighty engines of the A.A.V.G. gunship. Its immense firepower and the ability to rapidly transform between a space jet and a flying mech make it the humanity’s most advanced fighting machine. Take full advantage of its destructive potential and put your pilot skills to the test against the incoming Hellhound hordes in various parts of the galaxy. Diverse mission objectives will take you to the vacuum of space, lava deserts or underwater worlds of distant planets. Load up your guns and upgrade your mech as you fight to save the galaxy once and for all! 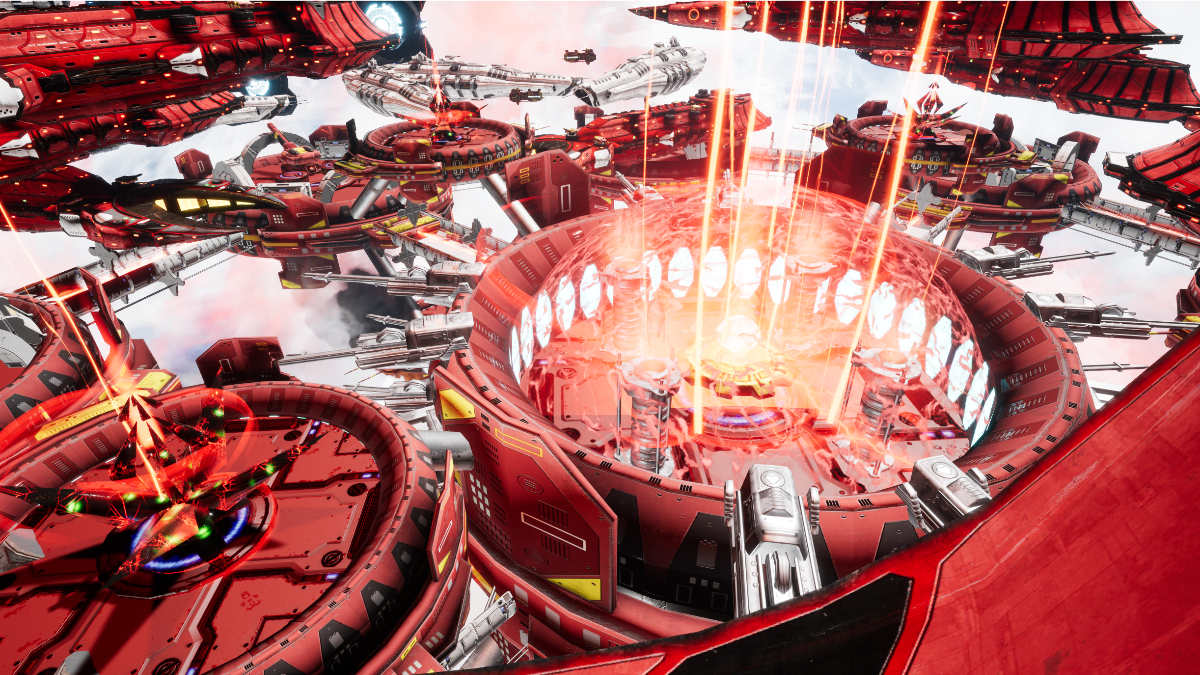