Infinite: Beyond the Mind, the futuristic retro action platformer from developer Emilie Coyo and publisher Blowfish Studios, races to Nintendo Switch, PlayStation 4, Xbox One, and Steam for Windows PC in Q2 2020.

Raised on battlefields in a world devastated by war, two women who share a bond over their special powers fall under the watchful eye of the tyrannical Beljantaur Kingdom. When one is abducted by Queen Evangelyn and her heavily armed forces, the other must spring into action and rescue her partner from captivity by any means necessary.

Battle as Tanya or Olga through 16 side-scrolling stages rife with enemy troops, platforming challenges, and intense boss fights. Perform acrobatic double jumps and dodges to elude oncoming fire and surmount environmental hazards while closing distance between enemies to cut them down in close combat. Harness the power of mounted gun emplacements to decimate Beljantaur battalions, call on allies to summon screen-clearing bombardments, and blast through waves of hostile gunships in genre-bending high-speed aerial shoot-‘em-up sequences. 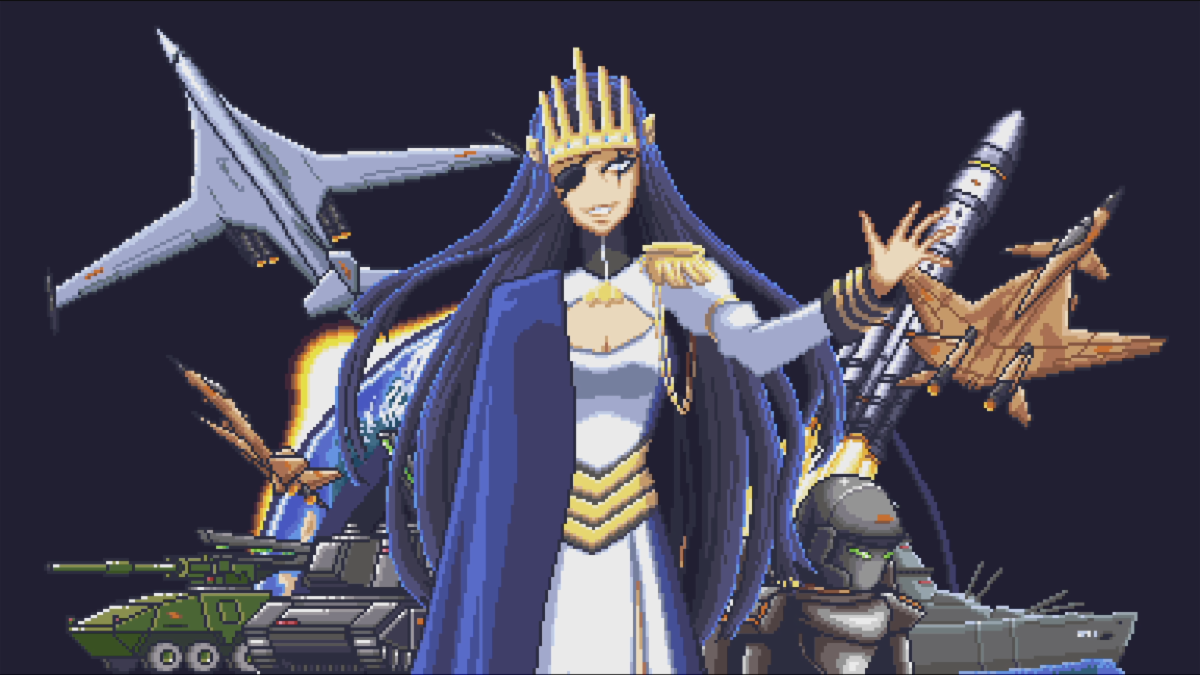 Call in the other half of the duo during Tanya or Olga’s fight for freedom to turn the tide on their foes. With the press of a button, a second player can seamlessly join the fray, taking command of a flying robot companion kitted out with long-range weaponry. Rack up high scores by defeating adversaries, avoiding damage, and completing stages quickly.

“With Infinite – Beyond the Mind, I set out to make the game I always wanted to play when I was a child,” said developer Emilie Coyo. “Being able to realize that goal has been a dream come true and can’t wait to share it with PC and console players all over the world later this year.”