Snapshot VR brings the incredibly fast-paced and intense tactical gameplay of real-life professional paintball into a futuristic virtual arena shooter with team-based matches of up to five players per side. With an average of only 45 seconds to dominate the other team, quick thinking, solid planning, and flawless teamwork are requisite ingredients for cooking up a victory stew. 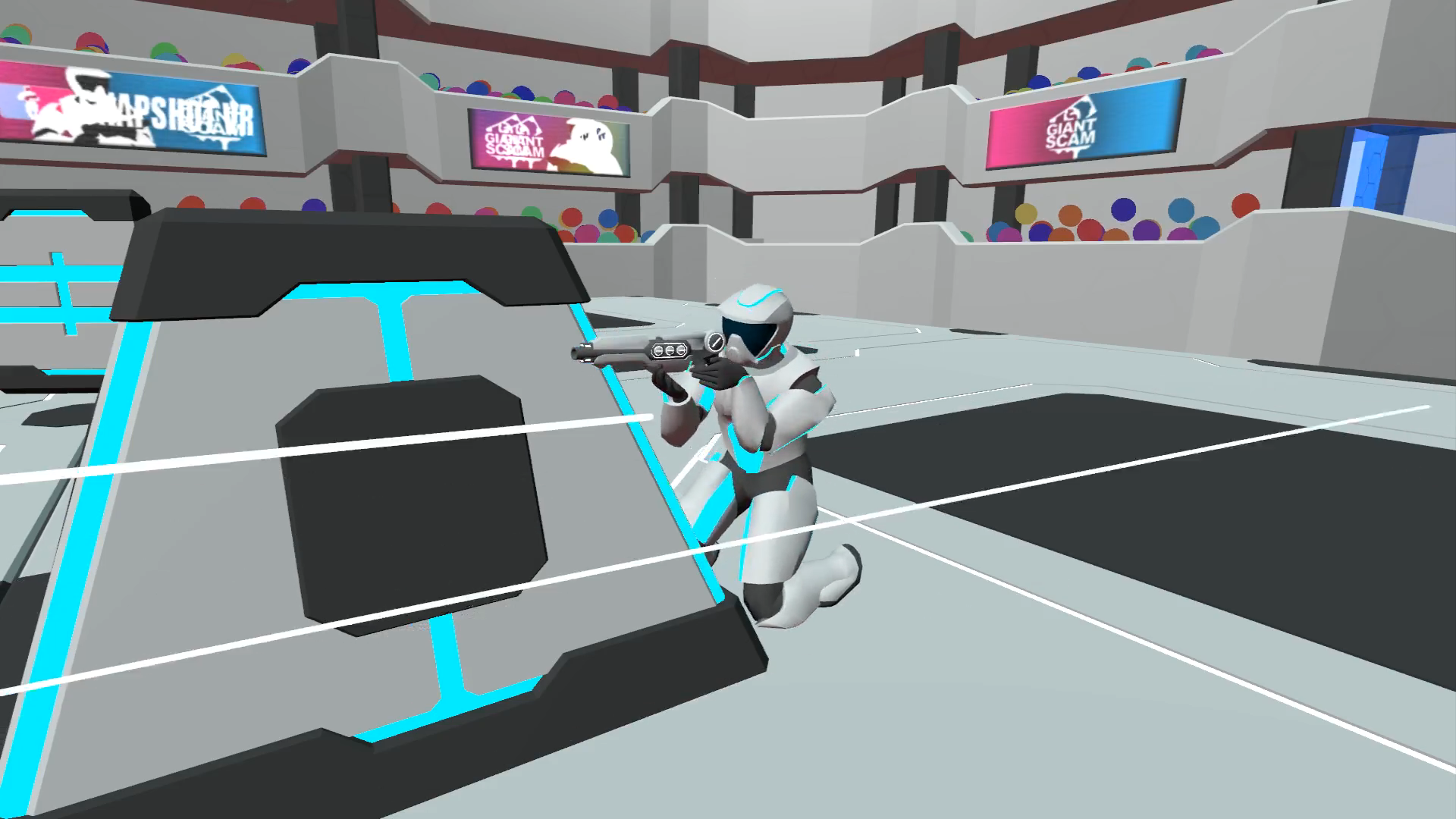 Snapshot VR features official National Xball League (NXL) maps and allows players to create their own custom maps using 2D Paintball’s Field Creator to design a two-dimensional map that they can then export to Snapshot VR. Choose a layout using a standard grid and then pick from a wide variety of bunker shapes — including cans, pylons, cakes, snakes, and more — that can be swapped on-the-fly prior to a match. Real-time data tracking offers in-depth analytics that shows everything from where players scored an elimination to which bunkers were most effective, and more, allowing for effective post-game analysis and strategy development. The rounds may be short, but, Snapshot VR promises a deep and rewarding tactical experience. Add to that cross-platform player profiles, skill-based leveling, matchmaking, and leaderboards and you’ve got a robust and complete competitive shooter experience! 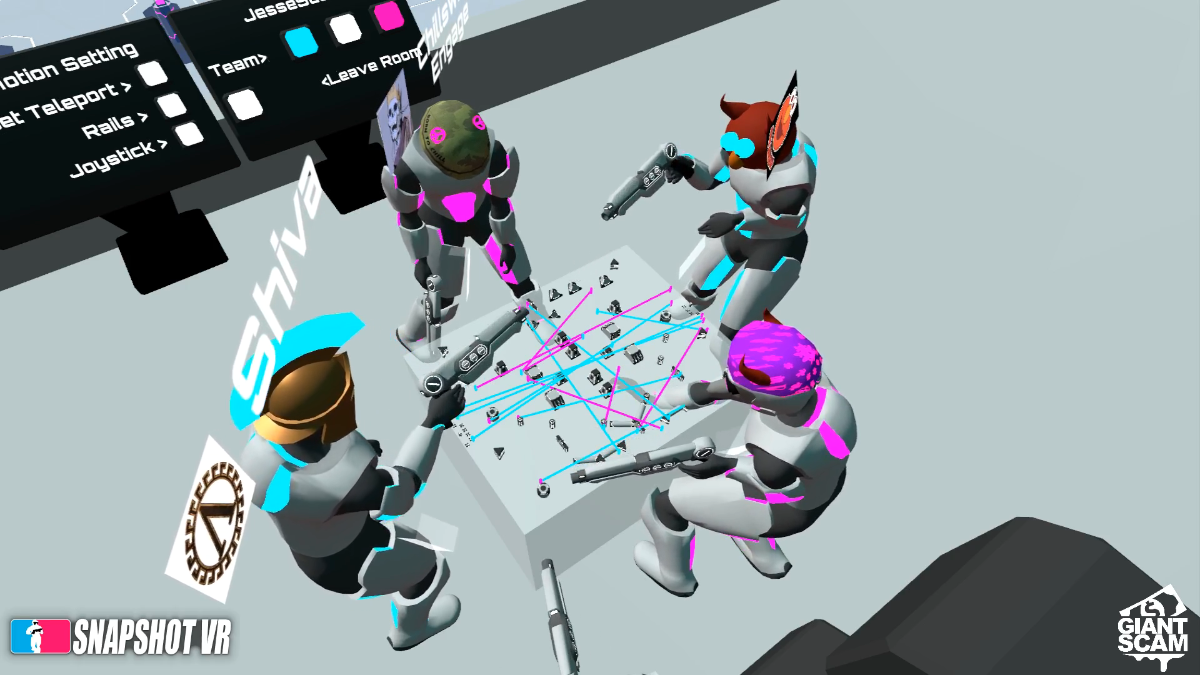 It takes an expert team to create an immersive virtual reality experience of this magnitude, making Giant Scam just the team for the job! In this latest video, Giant Scam Founder and Lead Engineer Jesse Keogh and Technical Artist and Engineer Tanner Netterville — the developers behind the karate and friendship game Chop It and a combined decade-plus’ worth of experience in playing and coaching competitive paintball — offer a peek behind the curtains to showcase how they brought these two concepts together to create Snapshot VR. 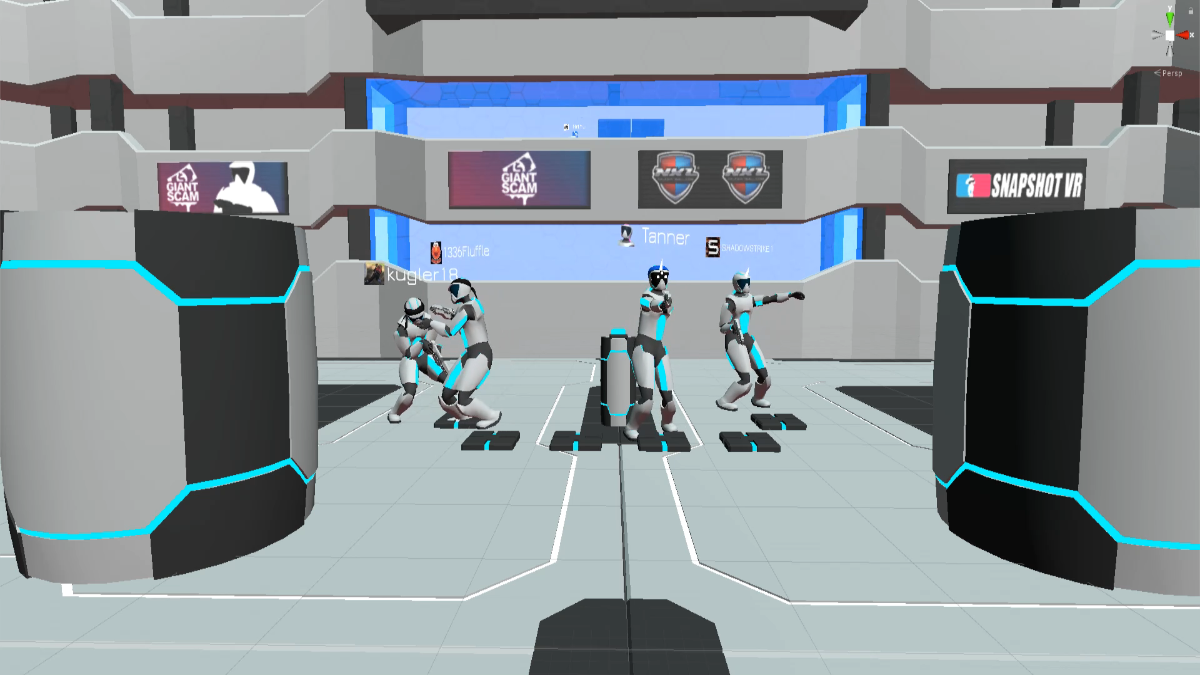 Snapshot VR will be available in Early Access for Windows PC via Viveport on July 28, and with an Early Access launch on Steam to follow later this summer. Those with Viveport Infinity memberships will be able to play Snapshot VR for free with their membership at launch. The game will support the Oculus Rift, Oculus Rift S, HTC Vive, HTC Vive Pro, Vive Cosmos, and Vive Cosmos Elite, Windows Mixed Reality, and Valve Index with support for additional VR devices at full launch. Additional features and content will be released throughout Early Access.

Save the funky date! ‘Honey, I Joined a Cult’ will see you on the flip side in early 2021