Following the 17th anniversary of its legacy space strategy game OGame, Western publisher Gameforge is excited to announce today OGame 7.0 — the biggest content update in the game’s history that heralds a new era of galactic conquest!

Created by Gameforge CEO Alexander Rösner and originally released on October 3rd, 2002, OGame is one of the space-themed MMO genre’s longest-running games that to-date has over 100 million registered players worldwide. F2P and available via desktop and tablet browsers, OGame is a gateway into a universe where players govern planets, extract resources, research technologies, and gear up their fleets for intergalactic battles. Players who can’t wait to play around with the new content of version 7.0 can get their first taste right now on the OGame test server. 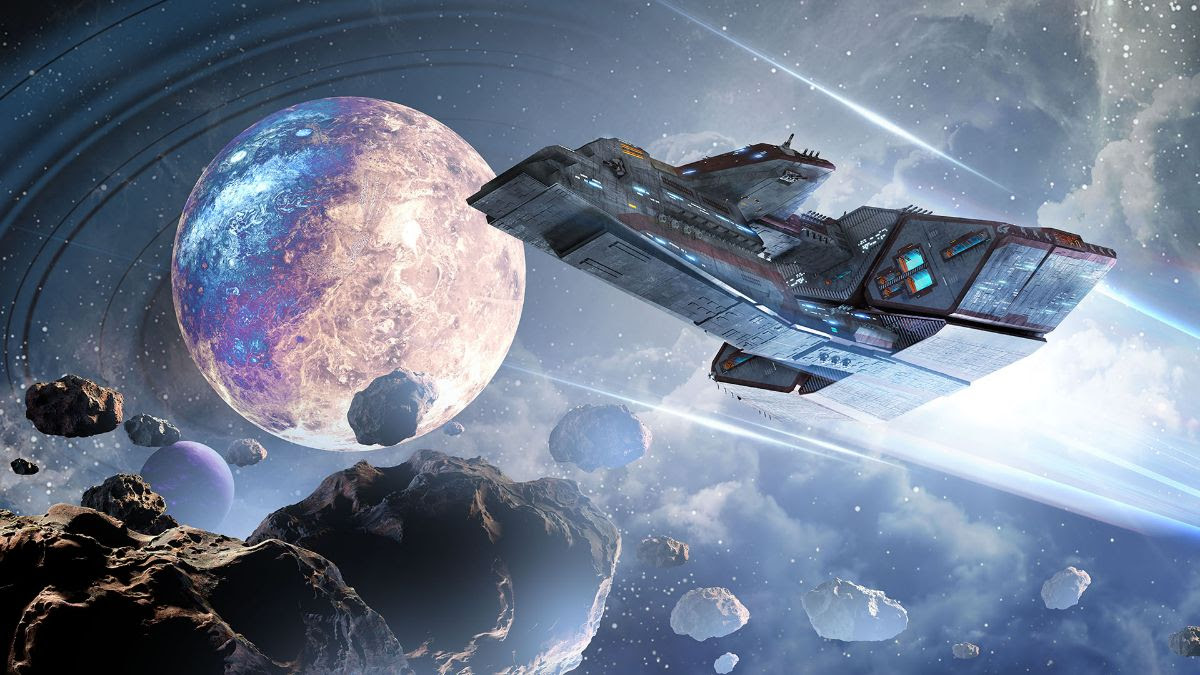 The Biggest Changes in OGame 7.0:

OGame 7.0 gives players the option to choose between three different classes for the first time, allowing them to pursue a different focus in their galactic empire-building. Each class introduces special bonuses. Players choosing the Collector class will benefit from increased resource production and faster trading ships. In comparison, the General class gives space veterans faster combat ships and Recyclers, while the Discoverers class make faster progress when researching technologies and enjoy improved results on expeditions. In addition to these bonuses, Gameforge is launching three new space vessels, including one new ship for each player class: 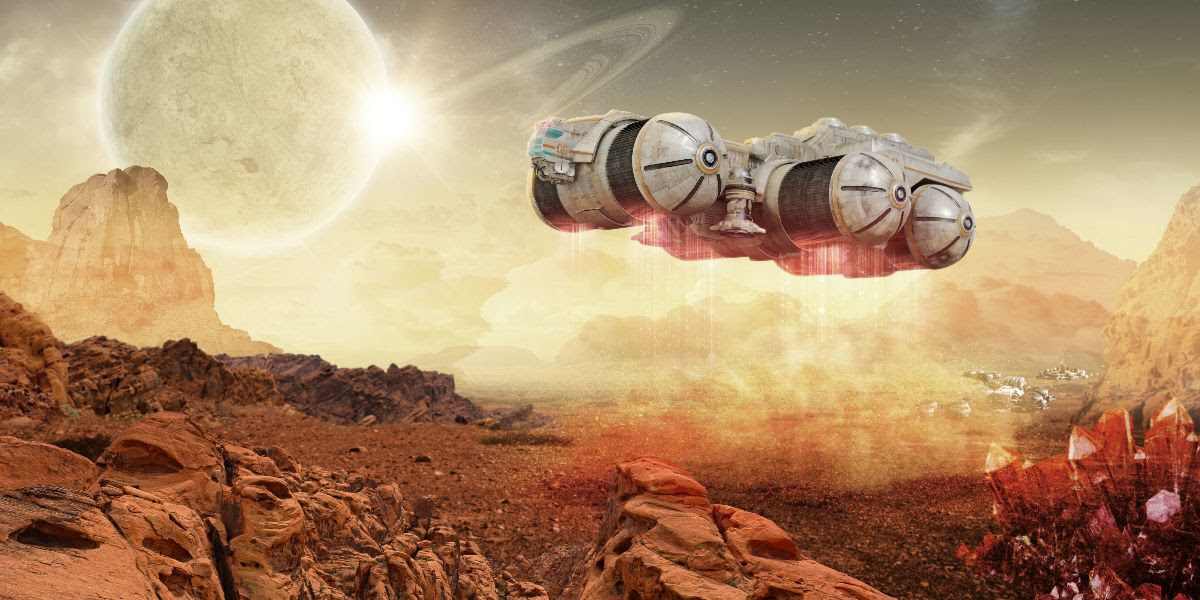 While players can order the new ships in their shipyards, they can only produce their own class-specific vessels. To benefit from the other models, it’s worth paying a visit to the new Marketplace, where resources, items, and ships — including class-specific units — can be traded.