Gameforge — the leading Western publisher of popular multiplayer online games, including AION, Elsword, Guardians of Ember, OGame, SoulWorker, and TERA —  today released a comprehensive update for its fantasy MMORPG AION in Europe. With the launch of version 7.0, Gameforge unlocks the new region of Dumaha with the PvE instance ‘Stella Development Laboratory’ and provides Artist class players with a second specialization to select — the Painter promises lots of colorful action! 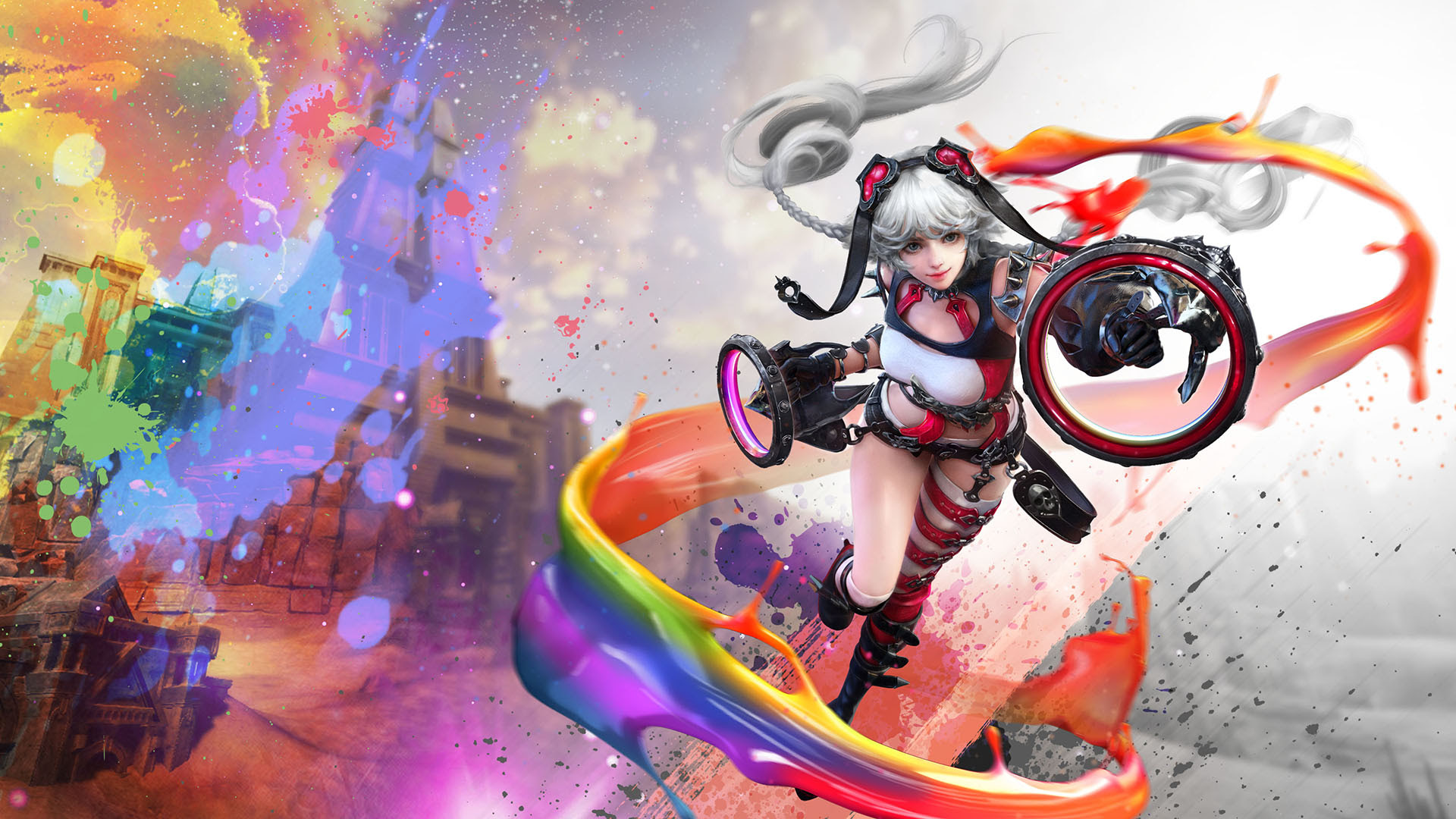 The Bard will now be joined in the Artist class specialization by the Painter. Taking the role of a Painter, players will fend off their opponents with Paint Rings that fire paint at the enemy. The fantasy world of AION is about to get a whole lot more colorful! 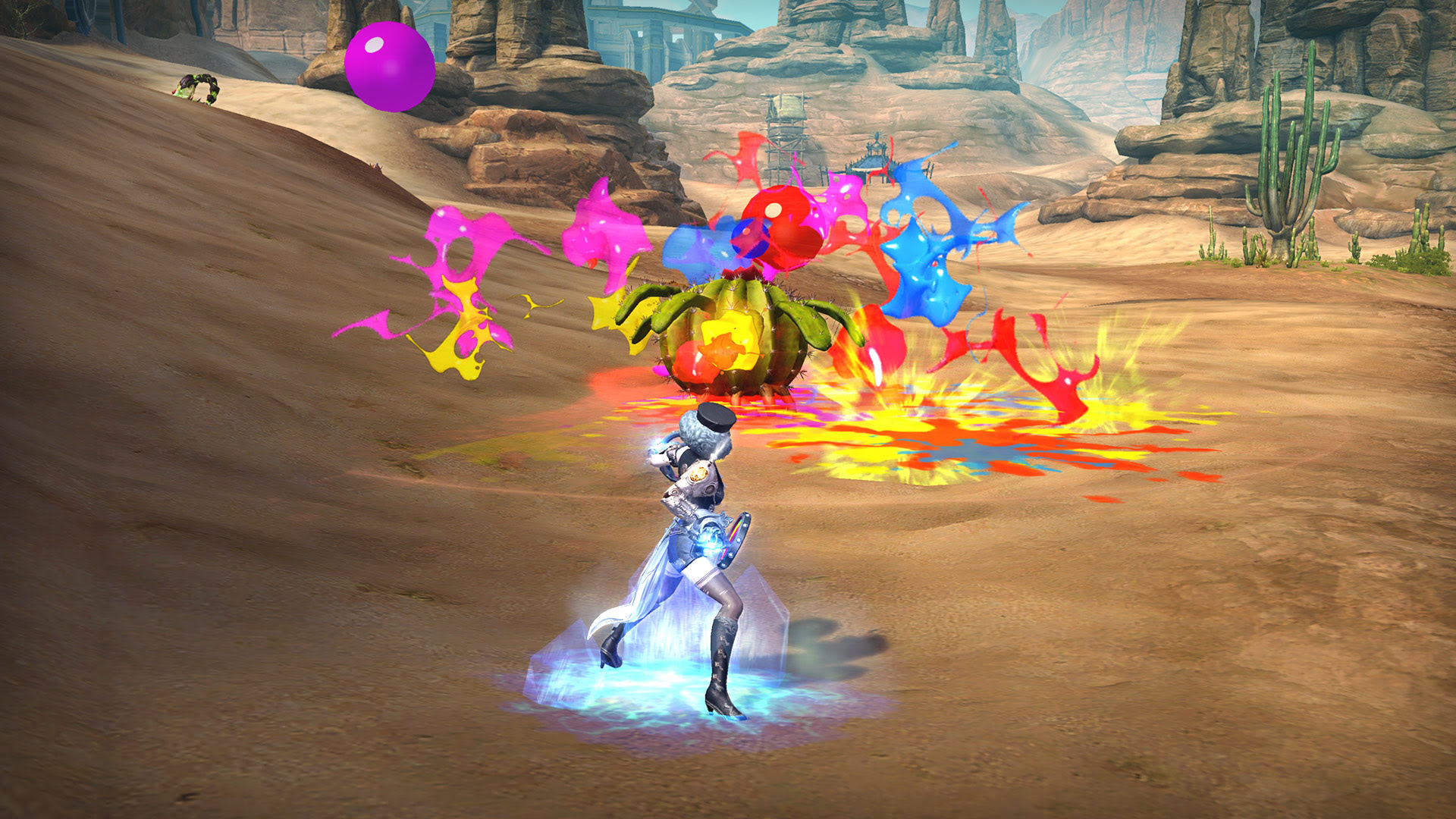 The new region of Dumaha isn’t so vibrant, however. Apsu was once worshipped here, altars were erected everywhere in his name, and the inhabitants called Snuwa still honor him today. But there isn’t much left of Apsu to see today because the new lord, Tiamat, took his place and decimated the entire region. The Stella Corporation is now trying with all its might to drive the annexation of Dumaha forward, to defeat the Snuwa with players’ help and take back their altars. There are different types of Altar Sieges for players to fight: the battle for Ara Minima, the Ara Mediocra, and the Ara Magna. During the battles, players will use the new currency ‘Stellium,’ among other things, which they can e.g. exchange for coupons for consumable items and stones.

If Dumaha wasn’t exciting enough, players can search for the Stella Development Laboratory, which is a new PvE instance in the region. The Stella Corporation manufactures its products in this gigantic building. Criminals broke into the lab one day and now it’s pure chaos there; the lab waste made the intruders lose their sense — they’re completely out of control! Now it’s up to players to get the situation back to normal.

With AION 7.0, lots of other new features and changes find their way into the game, including additional transformations, daily and weekly Lugbug missions, as well as ancient, legendary, and ultimate equipment. Errors have also been fixed and some adjustments have been made to various skills. Three language versions have been discontinued with the release of the new update (Polish, Italian, and Spanish), however both the forum and support will continue to be available in all previously supported languages. The additional resources will be used for testing new game content to make events and updates available to players even faster.