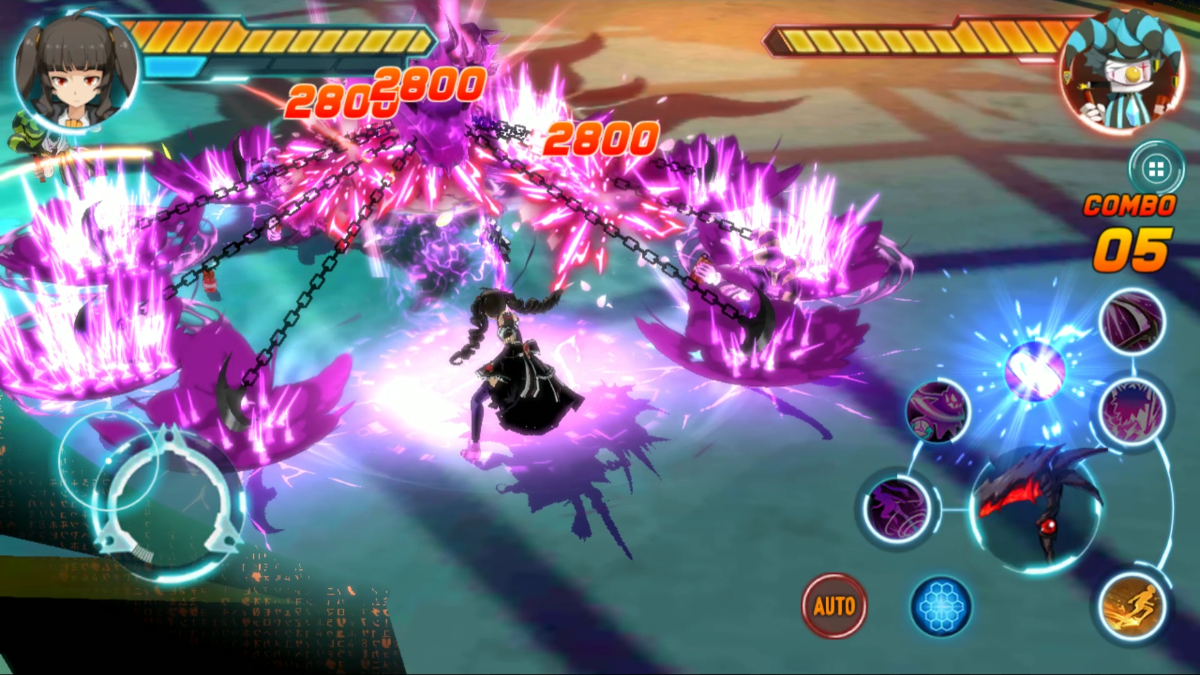 “Following the success of publishing SoulWorker in Western territories in 2018, Gameforge is proud to work with Aprogen Games to release the latest game in the series on mobile platforms,” said Botond Nemeth, Executive Producer at Gameforge. “Whether you’re an existing SoulWorker fan or someone who has yet to experience its exciting, anime-themed action, SoulWorker Anime Legends is an excellent adaptation of the popular MMORPG that fits in your pocket.”

In celebration of SoulWorker Anime Legends’ launch, Gameforge has released a video introducing players to the fresh, new gameplay as well as the cast of heroes that players can embody on their adventures with a combat style adjusted for mobile platforms. 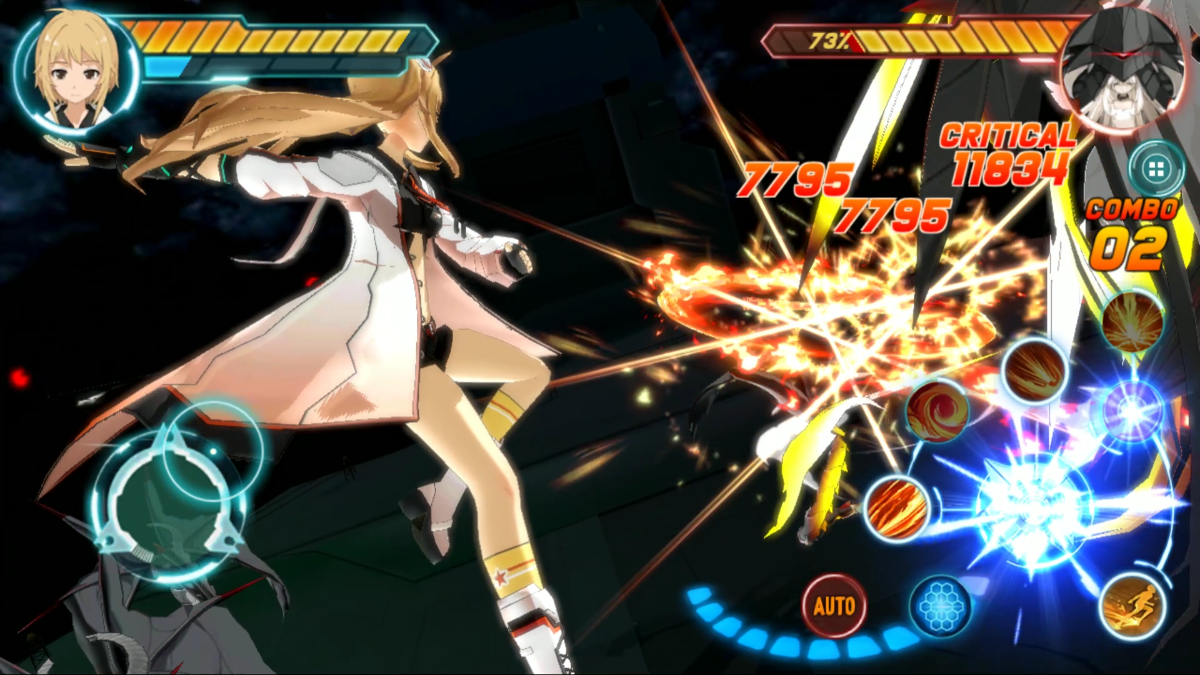 Like its popular Windows PC counterpart, SoulWorker Anime Legends invites players to choose between 6 heroes, known as SoulWorkers, who must put a stop to the forces of evil in quick and intense battles. The birthplace of this evil? The Great Void, an all-absorbing portal which has been the cause of death for many people and has already paved the way for countless demons to arrive. The emotions of SoulWorkers are so strong that they are able to transform their souls into powerful weapons. But first they have to learn how to handle their newly acquired strength — and do so before all of humanity is wiped out. 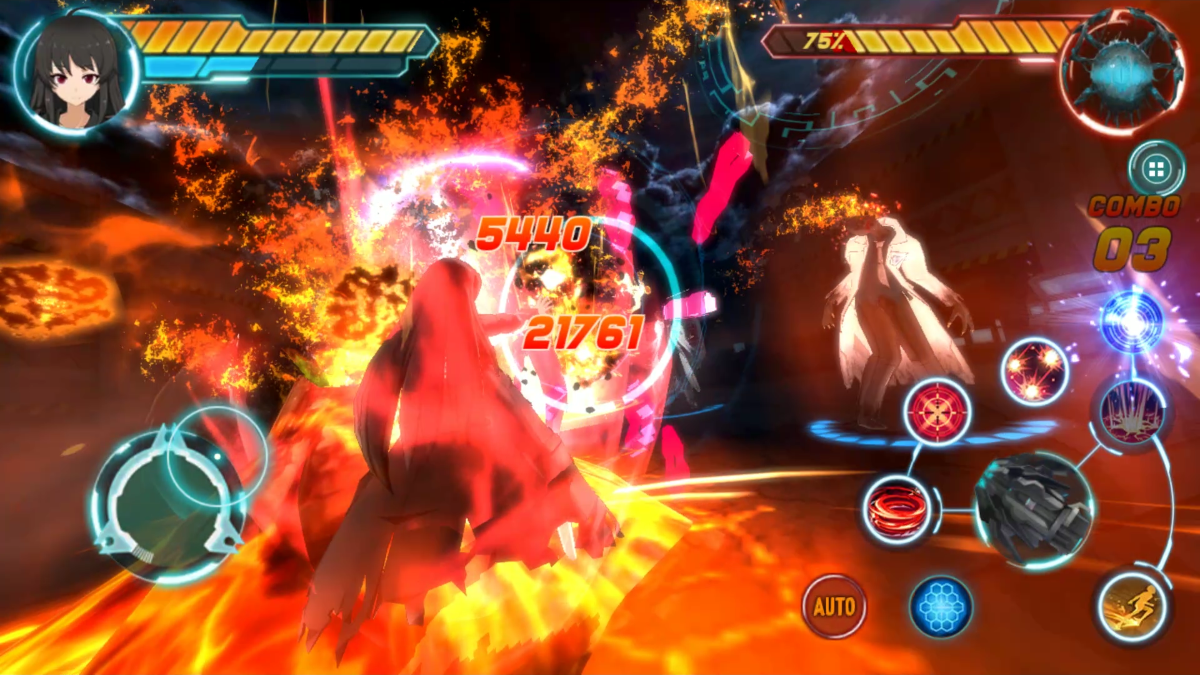 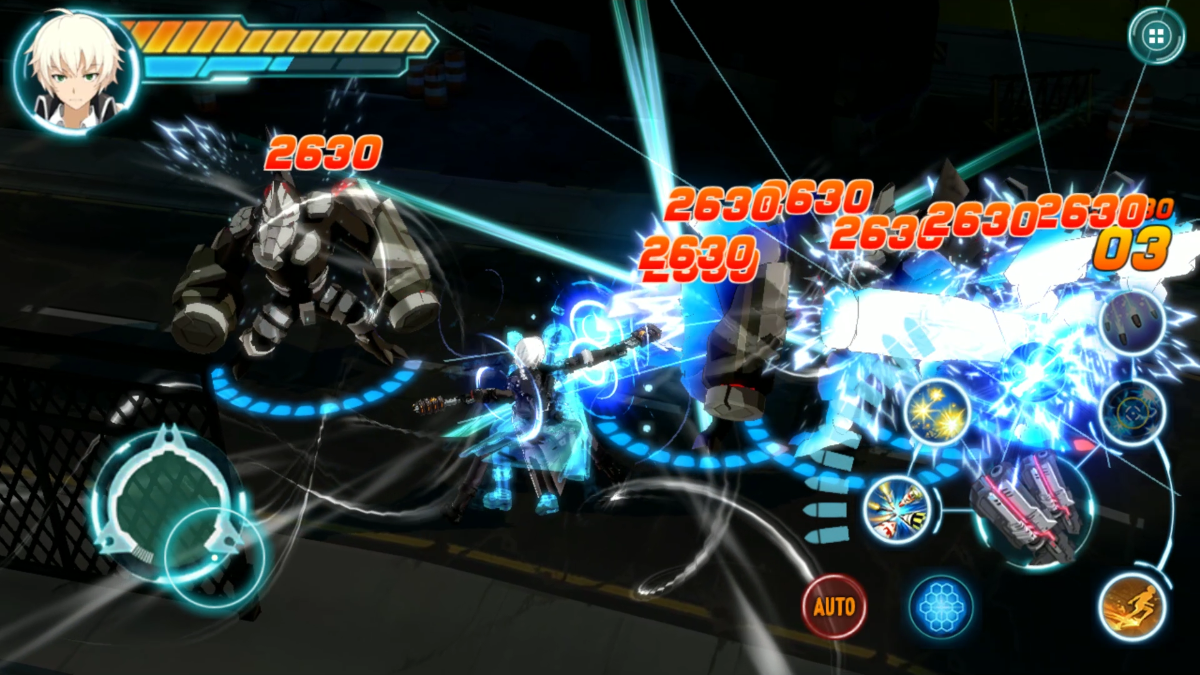