Majesco Entertainment, Ultimas and Silver Bullet Studios, are pleased to announce that their family-friendly music game, Geminose: Animal Popstars is now available on the Nintendo eShop.

In the game, players will meet ten unique animal musicians from all over the world. They’ll form a band with them, learn about their cultures, cook their favorite dishes and head out onto the stage for each of their performances. With over 20 original songs and 30 different instruments to rock out on, no concert will be the same! 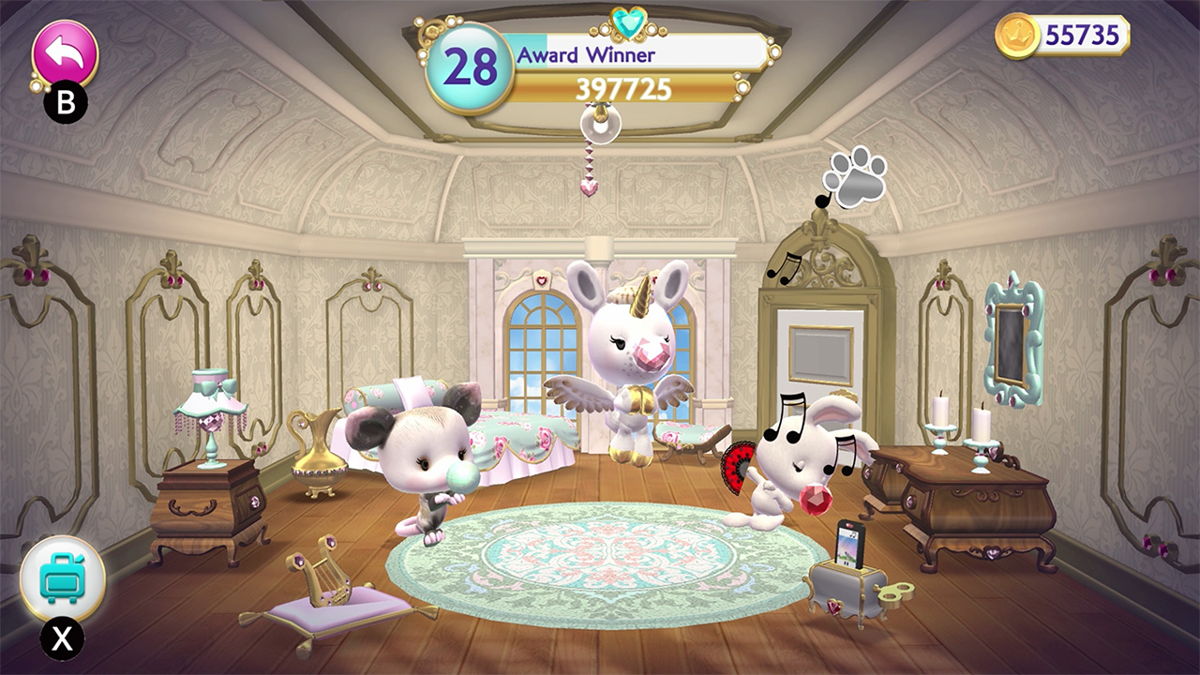 Players can also help the Geminose with their wardrobes so they’re always ready for the spotlight. Decorate their rooms with hundreds of collectible items including special decór from each of the band members’ diverse cultures. Move around and interact with each item until it’s perfect and invite fellow bandmates over for dance parties. In between performances, players can try out the 7 different mini-games as well. Cupcake Samurai lets players slice and dice baked goods at impressive speeds or head over to the kitchen and make recipes from each of the Geminose’s cultures that would impress a five-star chef. There’s loads of adventure to discover.

The life of a popstar can get lonely without friends to bring along for the ride. Geminose: Animal Popstars has co-op play so players can rock out with a friend. The game’s local two-player mode features full joy-con support so that players can get up, move around and dance the night away with their pals and the Geminose.

Geminose: Animal Popstars is a fun, music-filled adventure that encourages players of all ages to learn, dance, and have fun. Geminose: Animal Popstars is available now on the Nintendo eShop. Players looking to own a physical copy of the game can pre-order at major retailers worldwide by visiting the official website and looking forward to the game’s physical launch on June 18. To keep up with the Geminose, visit them on Facebook, Instagram, or Twitter.