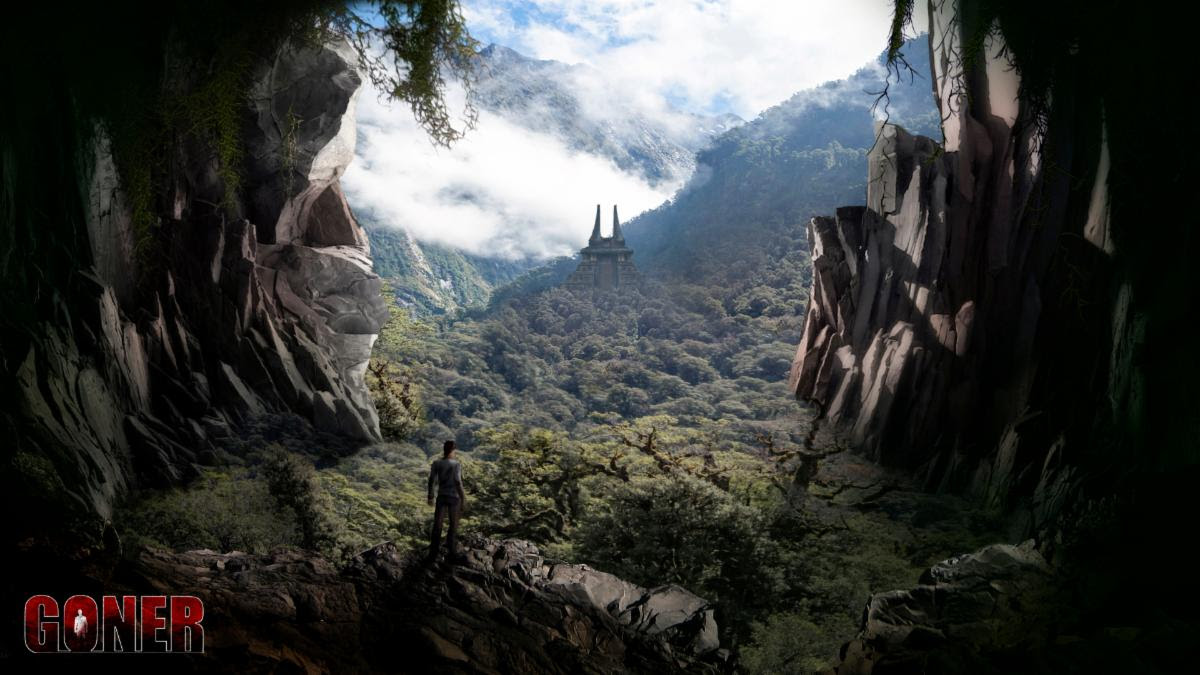 In Goner you will embark on a journey of primal terror starring Anthony Sunder, a son looking for his missing mother and her expedition crew. His search will lead him to the location of a ghost island inhabited by hostile members of a lost civilization and feral fauna you thought extinct. 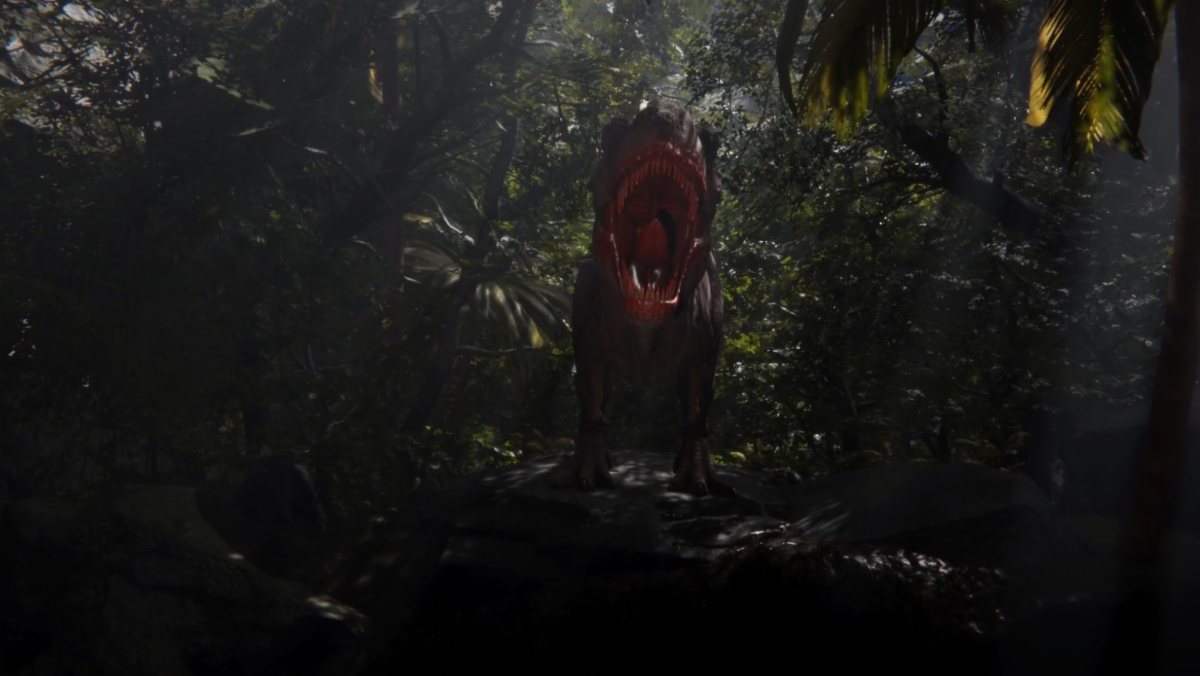 “There’re many dinosaur games but there has been no single player, story driven survival-horror game since Dino Crisis was released 20 years ago, and that one was not from the first-person perspective”, says Yeray Schwartz, CEO at Loco Players.

The developer’s Kickstarter campaign will help them to get more funds to cover the costs related to the production and development. Funds will be critical to improve core features such as animations, models and textures, as well as porting the game to other consoles and VR devices.