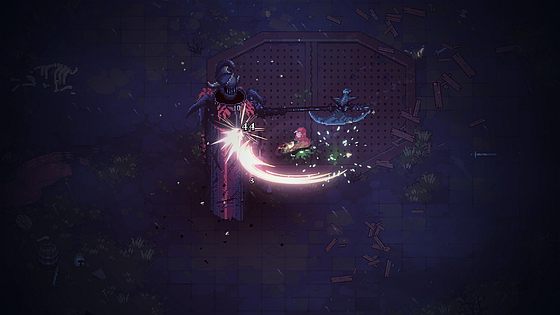 In Eldest Souls, the Old Gods have broken free from their long imprisonment, determined to wreak a terrible vengeance on all those who defied them. You play a lone knight, a great warrior, and the final hope of your civilization in the face of their wrath. Your mission: Slay them all.