Prevent the unleashing of the Kraken in this rip-roaring adventure!

IronOak Games and Curve Digital announced today that For the King’s new DLC adventure Into The Deep is out now, for FREE, no gold coins required!

Available as a new update, this exciting new story chapter focuses on the vast oceans of Fahrul. With incredible sea battles, fearsome enemies, awesome boats and a whole lot more, Into The Deep will keep players entertained until well after the grog has run dry.

In Into The Deep, players come face to face with the Fishfolk. Upon further investigation, it becomes clear that the Fishfolk are trying to summon the Kraken God, their terrifying deity that will flood the world and devour any survivors. Players must explore the oceans and islands of Fahrul, finding and destroying the sources of the Kraken God’s power, buried deep within the many Water Temples across the sea. 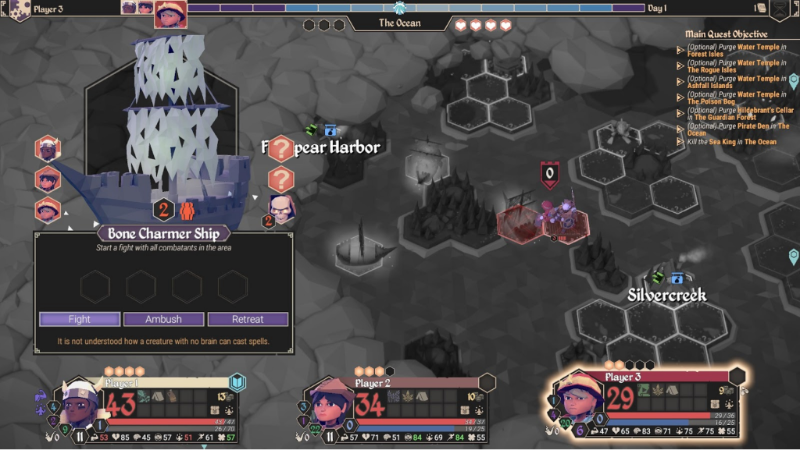 Featuring nine new enemy types, new weapons, four boat variants, new enemy and friendly NPC encounters, new outfits, armours and trinkets, Into The Deep is a huge new journey into uncharted seas for the intrepid adventurers of Fahrul. And of course, there’s one thing a pirate never travels the seas without guns! That’s right, Into the Deep introduces a brand new weapon class! Players can now take on enemies armed with the Blunderbuss, Musket or Hand Cannon.