Developer Elder Games and publisher Headup released a new trailer for Everreach: Project Eden, their sci-fi action RPG that has you exploring the newly discovered world of Eden as you prepare it for humanity’s arrival. In the new trailer, you’ll be introduced to the game’s backstory and lush visuals. 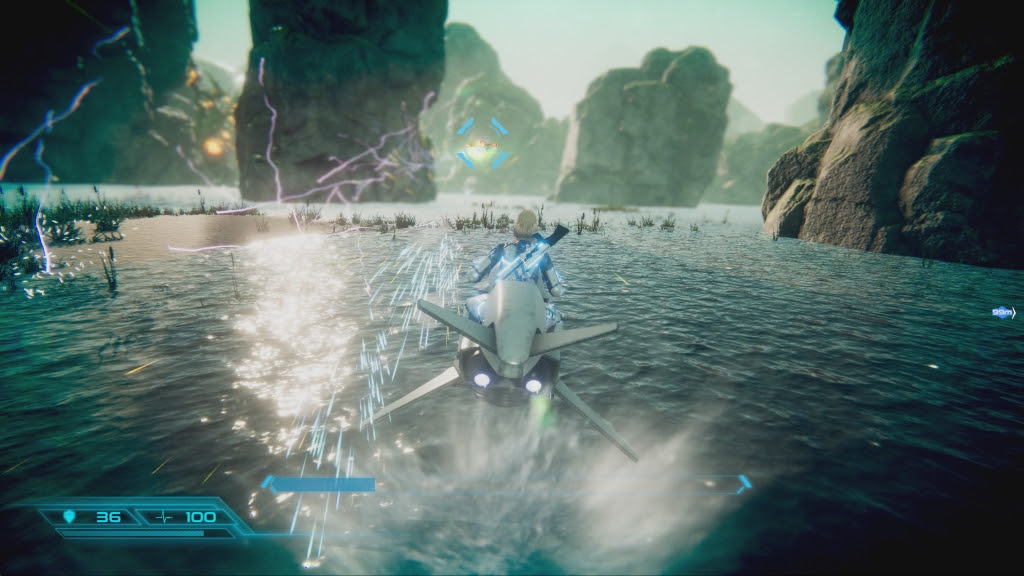 Along with today’s new trailer, the team is pleased to announce the action RPG will be released this December for PC and Xbox One.

Everreach: Project Eden is a fast-paced, story-driven action-RPG set on the visually stunning planet Eden. In Everreach, you play as Nora Harwood, a member of the Everreach Corporation’s Security Division who is on a mission to clear the planet for colonization and investigate recent unusual happenings on the planet’s surface. 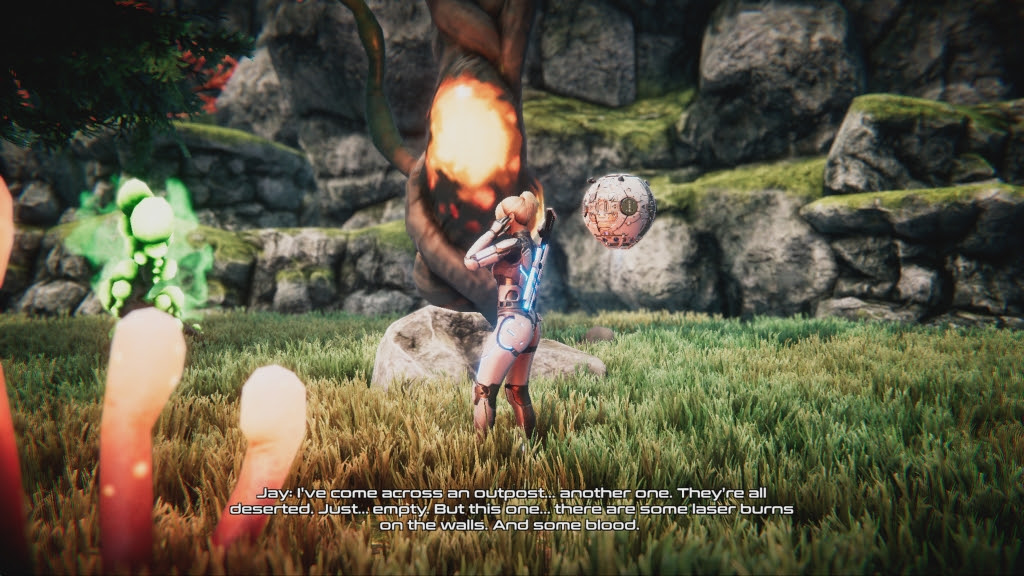 Explore a vast alien world and descend into its depths to discover the ancient secrets of a long-forgotten civilization. Packed with engaging ground combat, high-speed vehicular warfare, and a compelling level and skill system, Everreach immerses you in its intriguing story and diversified gameplay. 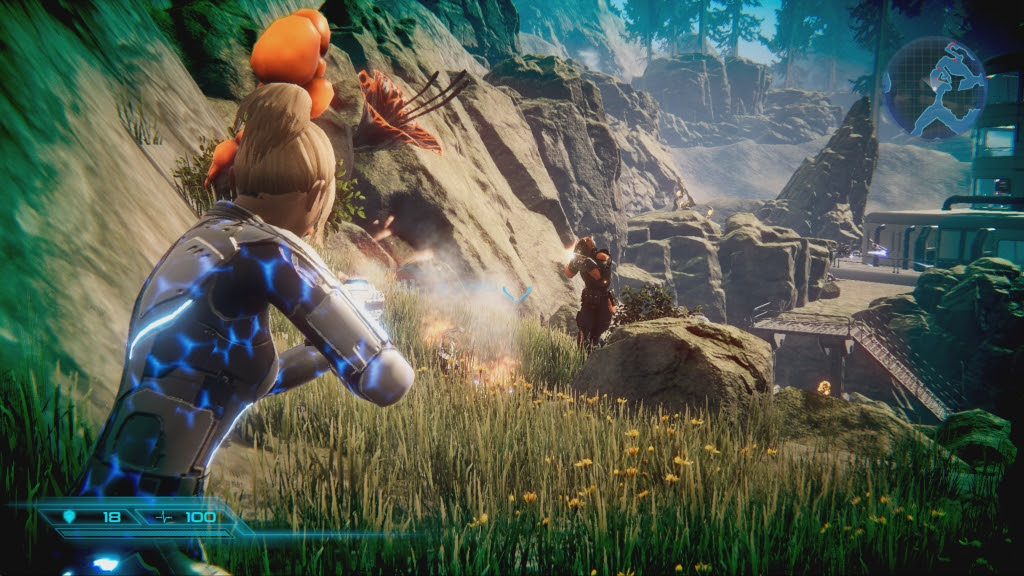 Features of Everreach: Project Eden include: