Jump on platforms to turn them your color and collect points before reaching the top. Build your Special Meter to activate your character’s special moves and try not to fall off the stage! 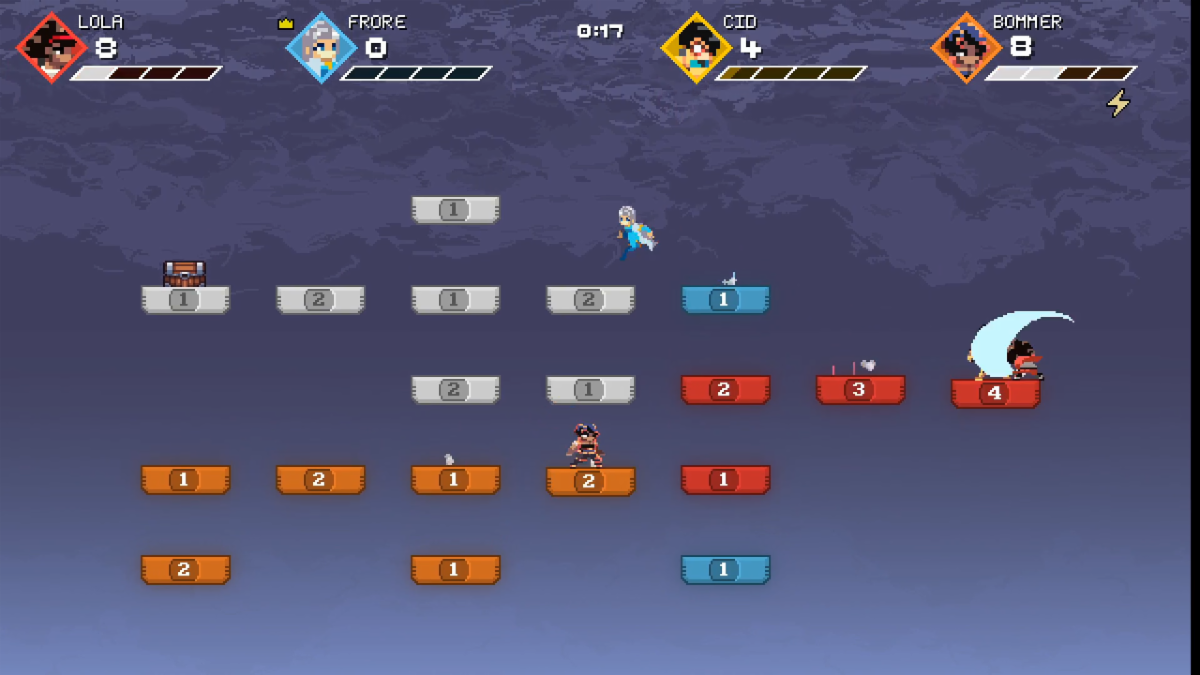 “As with my previous game, Jumpala is a love letter to Spryjinx, a game I played as a child,” says Makario Lewis, solo dev at Yokereba. “I wanted to capture the feelings I had when playing Spryjinx, and add some modern twists like special abilities and cool characters.”

Jumpala will be released in Early Access and it will include four playable characters, five stages, local and online play, and keyboard and gamepad support. 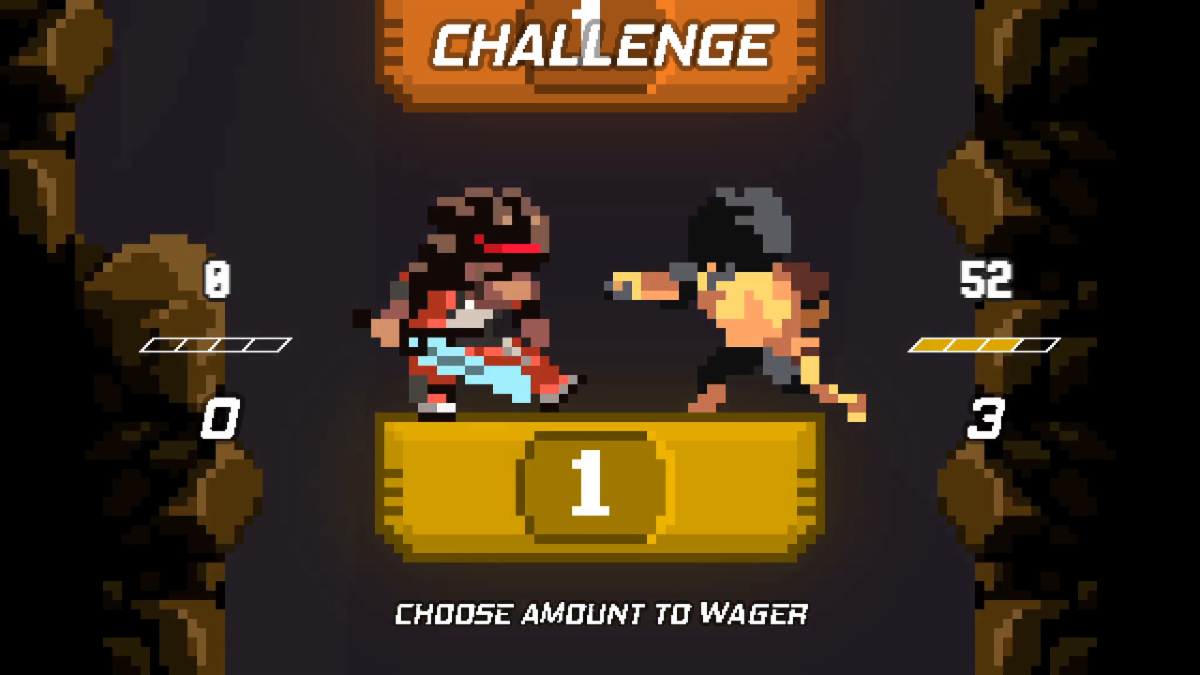