It’s almost here! The Windows PC release of the long-awaited Kingdom Under Fire 2 — the latest and most ambitious entry in the award-winning series — will launch this November! And to celebrate the fantasy epic which combines the real-time strategy (RTS) and massively multiplayer online (MMO) genres, Gameforge has begun profiling the five character classes of Kingdom Under Fire 2. 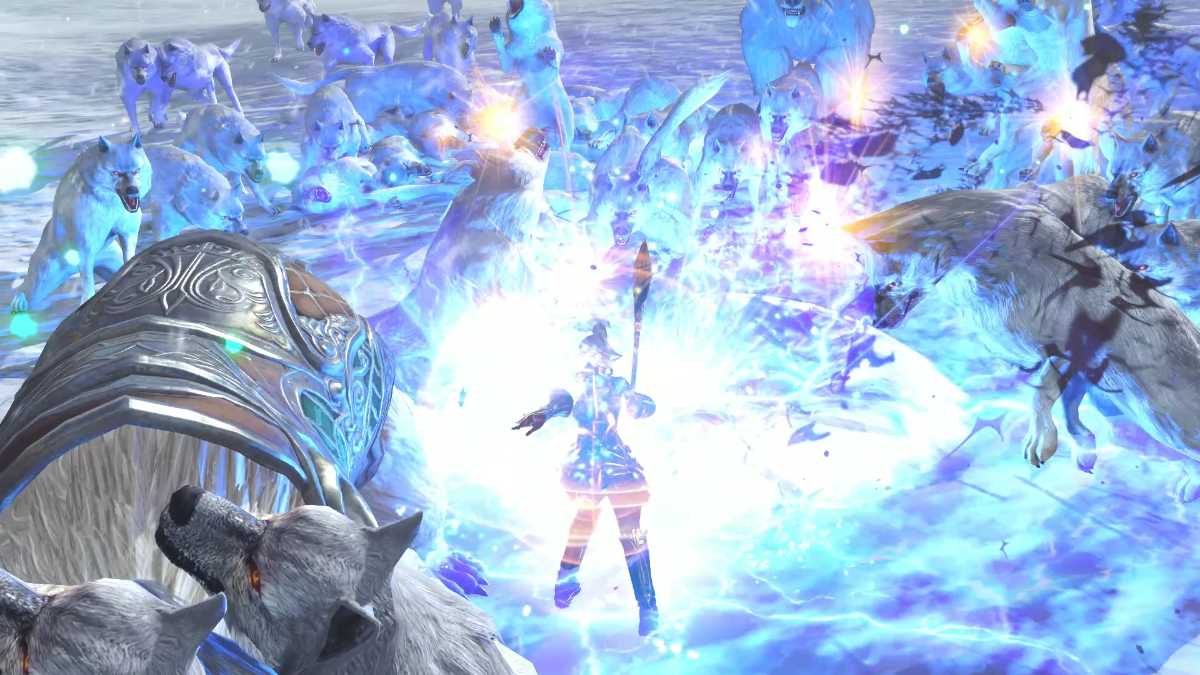 Her command over the elements makes the Elementalist a devastating force against hoards of enemy forces!

The Elementalist is a skilled and versatile mage, capable of channeling the power of the elements in both attack and defense. Don’t be taken in by her diminutive stature: despite her size, she can use magic to summon companions to fight at her side and terrorize her opponents. 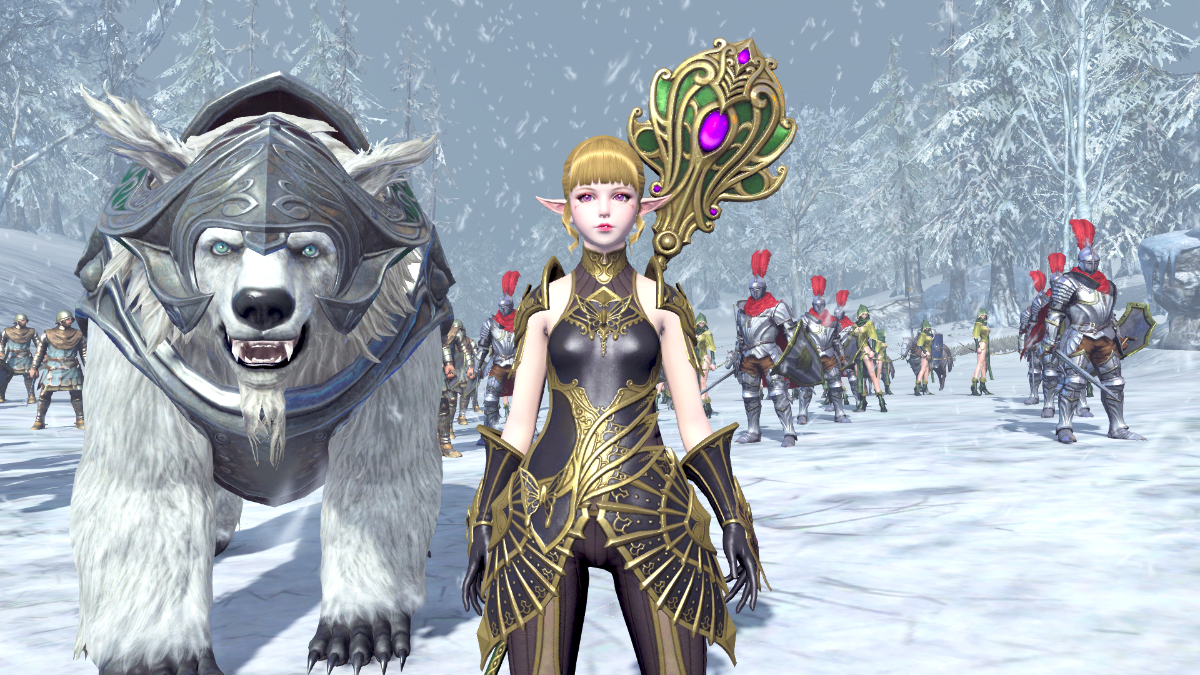 There was once a garden of the Elementalists in the Elven holy land, hidden and completely unknown to humans. Elementalism — an ancient secret, kept hidden by the Elves — began to manifest itself among some of the Elves after the War of Heroes, and a baby with great potential was born, just as they had predicted. The elders believed that the land of heroes would be the most suitable place for the child to start its journey into the world, so the child headed for Azilia, the state of freedom.

The Elementalist is one of five character classes playable in Kingdom Under Fire 2. The full list of classes is as follows: Berserker, Elementalist, Gunslinger, Ranger, Spellsword. 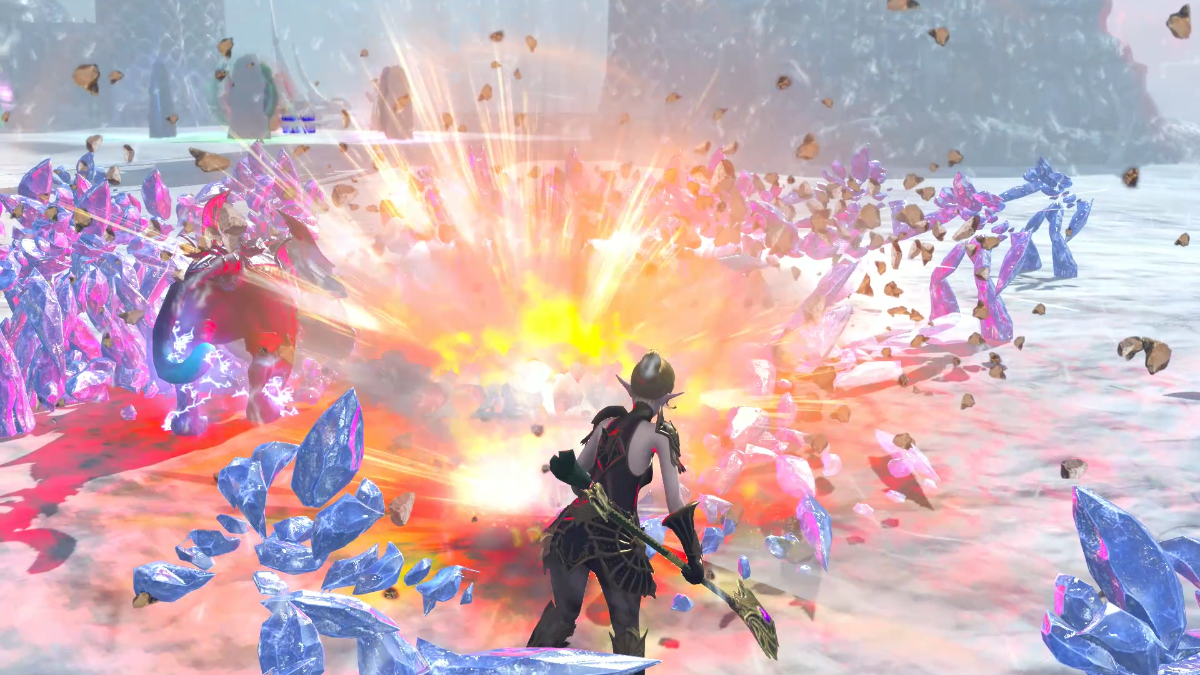 Originally announced in 2008, Kingdom Under Fire 2 is an MMO-RTS hybrid genre game unrivaled in its epic scale. From developer Blueside, Kingdom Under Fire 2 is set in a world where three powerful factions — the Human Alliance, Dark Legion, and Encablossians — compete for control over the land of Bersia. Players can choose from several hero classes and focus on building up their individual characters or command massive armies as war strategists. Kingdom Under Fire 2 takes place 50 years after the events of Kingdom Under Fire: The Crusaders and features an immersive story campaign that can be experienced in multiplayer online or in solo play.