1C Entertainment presents the second episode of the King’s Bounty II  dev diaries series. In this new entry you will learn about the lineage of King’s Bounty, which is rooted deep in the history of the gaming industry. You will also find answers to important questions: 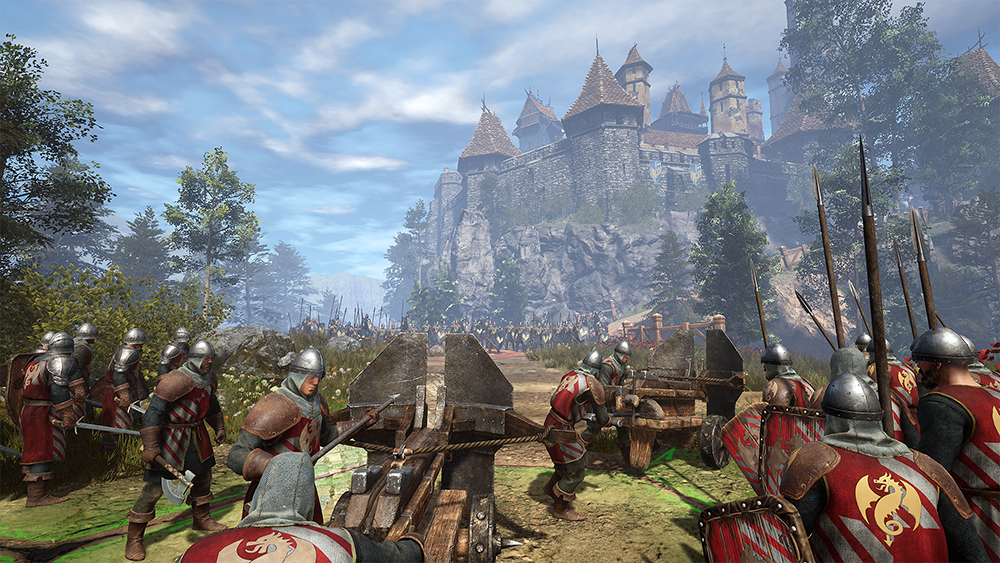 King’s Bounty II  is offering a fresh take on one of the oldest series of fantasy role-playing games. Players will enjoy a fantasy adventure with non-linear plot combined with the original turn-based tactical battles of King’s Bounty. Every decision of the player matters – whether it is in battles against hordes of undead or communicating with local folks. Immerse yourself in an amazing world where fantasy mixes with reality. This world is full of bright events, memorable characters, and moral dilemmas!

Stay tuned for more inside stories, exclusive updates, and latest news, only available through 1C Entertainment’s video diaries video diaries! King’s Bounty II  is set to launch in 2020 on PC, PS4, and Xbox One.

‘Transformers: Battlegrounds’ Rolls Out onto Consoles and PC October 2020