Based on the acclaimed first film set within the Kingsman universe; Kingsman: The Secret Service Game features scenes inspired from the movie and some of the toughest villains to challenge the Kingsman agents, including Gazelle and Valentine. 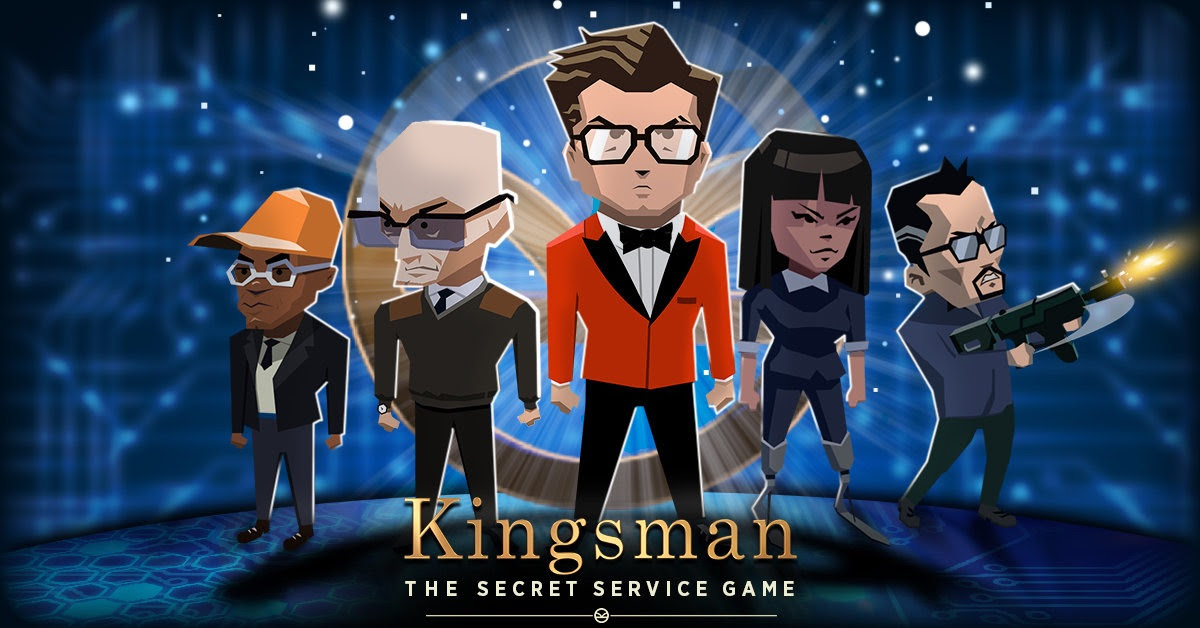 The game opens with the destruction of a Kingsman base, and players will assume the role as  new recruit, Eggsy, to uncover and foil a deadly plot that threatens humanity. Players can use a mixture of stealth, combat and puzzle solving to take down the bad guys, and work out which one of them is responsible for the devastating raid.

“We’re happy to give players the chance to immerse themselves in the Kingsman universe, with its amazing weapons and action,” said Sridhar Muppidi, CEO of YesGnome. “The 10 thrilling hand-crafted levels will challenge players to complete each mission using a combination of stealth, puzzle solving and action in true Kingsman fashion!”