Ready to mingle with murderous-intent? Independent developer VestGames recently released “Conspiring 101: How to Become a Master Assassinator” — a devious new video overview of the murder-centric conspirator team in their upcoming social deduction game, Eville. Be it the *ahem* finer points of stabbing unsuspecting villagers, perusing wicked-wares on the Black Market, or framing alleged-innocents for your own nefarious deeds, there are plenty of ways to be the bad guy in Eville. Being nefarious cutthroats, conspirators take joy in masquerading as harmless townsfolk during the day, then slip out under the cover of darkness for merciless killing sprees — and they’re looking for fresh blood to join their ranks. With Conspiring 101, VestGames wants to awaken any aspiring-assassins in Eville. Conspirators might be good-for-nothing scoundrels, sure! However, they’re also willing to share tricks of the insidious trade, so tuning-in to a quick lesson of the bloody-basics from a veteran killer is probably not a bad idea — at least if this is your first brutal rampage, that is. After all, even Hannibal Lecter had to learn how to fry people before he could fly!

With four distinct conspirator roles to make your heart swell with bloodthirsty ambition, there’s a part for everyone to play in Eville. You can have a little murder, as a treat — just make sure not to get caught, ok? 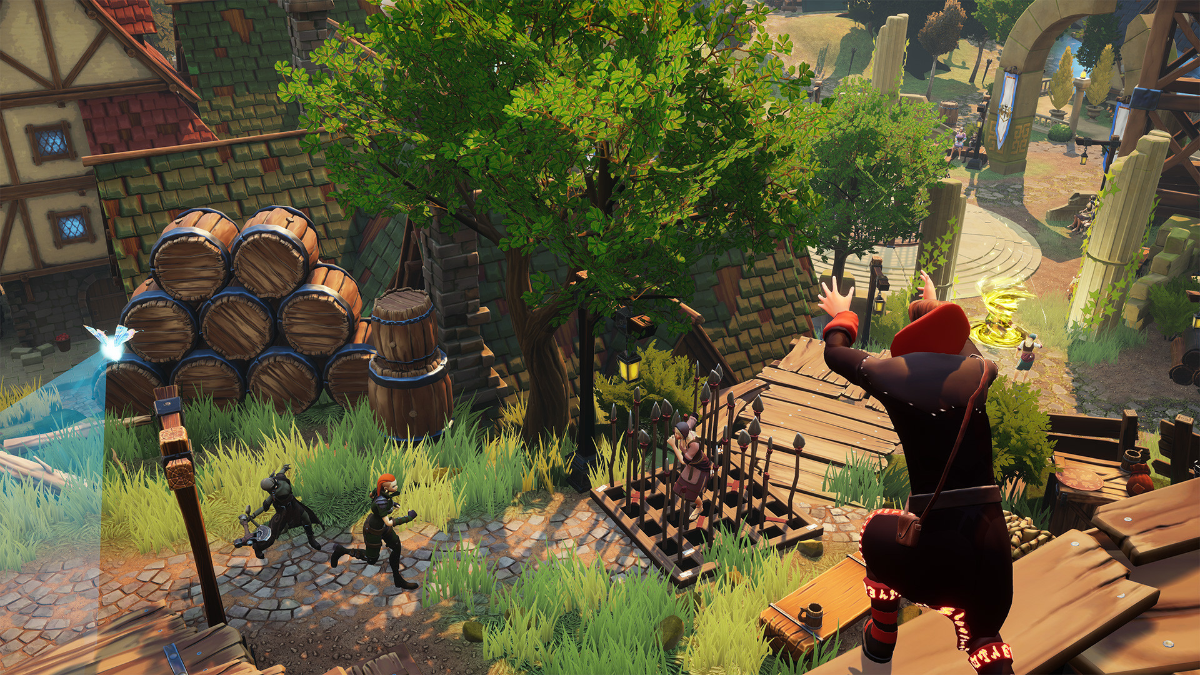 Set in a once-tranquil medieval village, Eville features several character roles, each with its own unique abilities, purchasable items, and toolkit upgrades. Stepping into the shoes of either an ill-fated villager or wicked conspirator, players must work through a delightfully comprehensive yet intuitive system of murder, deception, betrayal, teamwork, and eventually, crowd-sourced public executions — hopefully of those with the intent to kill! Combining the most exciting elements of titles like Among Us and One Night Ultimate Werewolf, Eville takes the social deduction genre to exciting new heights. 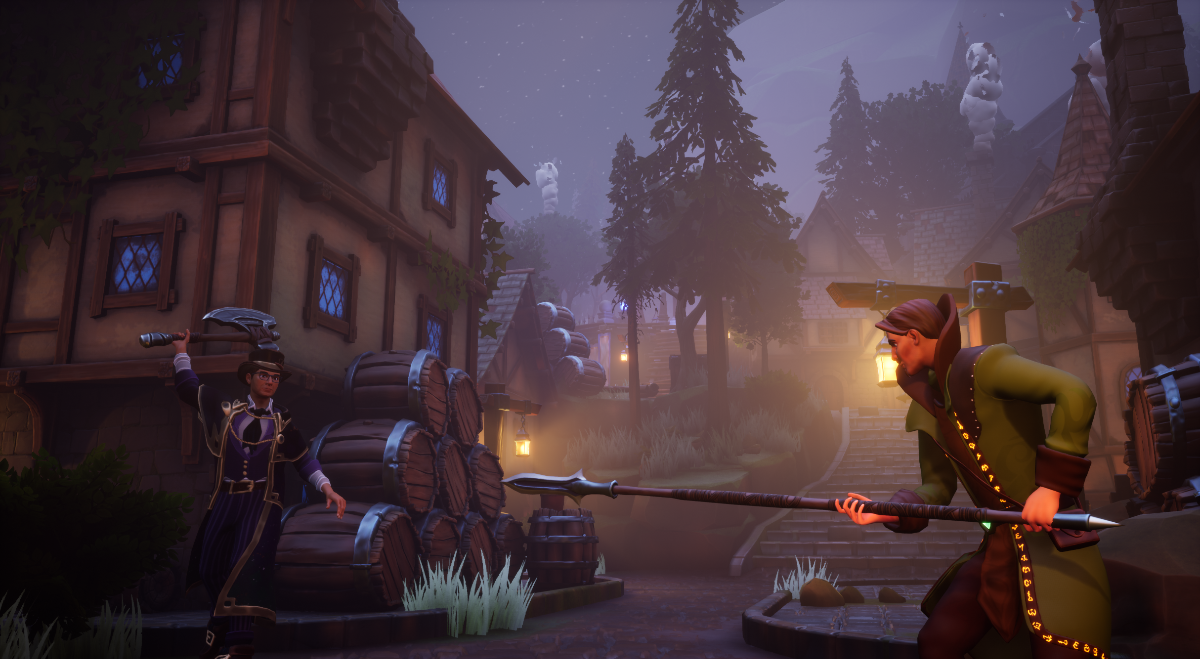 Eville will be available for PC via Steam in Early Access in 2021.