The Diaz brothers’ journey towards a new life in Mexico is nearing its end! In preparation for the explosive finale of Life is Strange 2 on December 3rd, and to kick off the #JourneysEnd season finale celebration, the team has prepared an in-depth look at the innovative system that drives the development of Daniel, the impressionable younger brother that players guide throughout Life is Strange 2.

When Sean and Daniel Diaz have to flee their home in suburban Seattle after the death of their father and manifestation of an incredible supernatural power, the brothers face a life-changing journey, full of danger, excitement, friends, foes and new experiences. 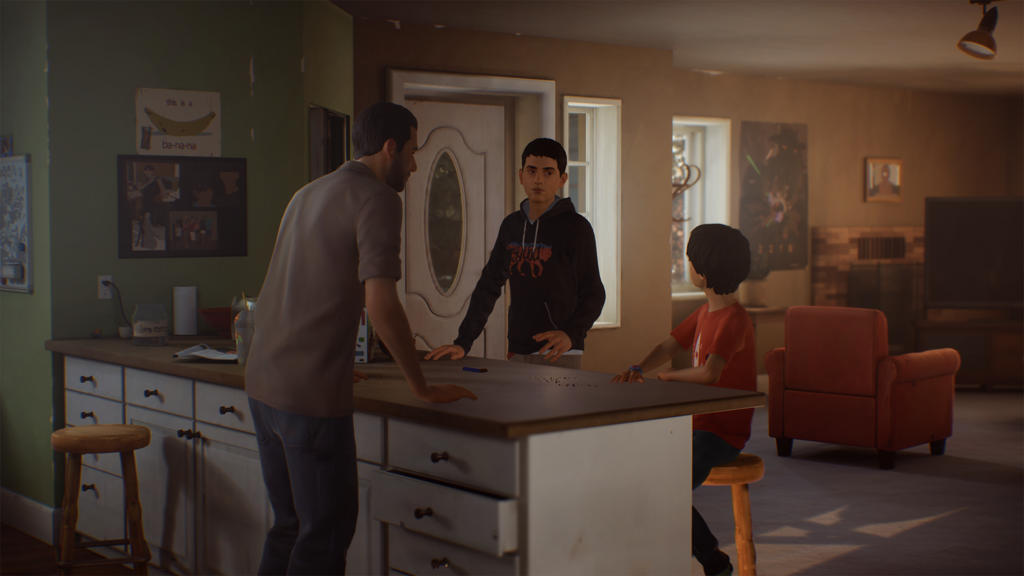 Young and impressionable, but incredibly powerful, Daniel is always watching Sean. Daniel grows and learns from his brother throughout every episode of Life is Strange 2 and can become a very different person depending on your actions. What Daniel learns, and how he grows, determines which of the multiple endings you will experience at the conclusion of their journey. 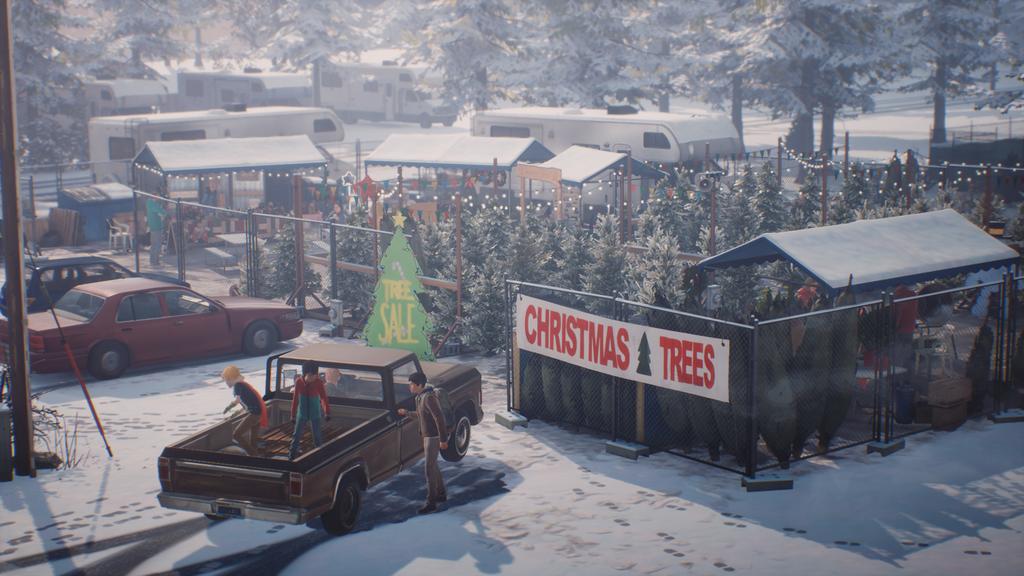 Your choices and actions as Sean gradually inform and change your younger brother over time, affecting two core values that determine his behaviour and the way he interacts with you – Brotherhood and Morality. This dynamic system determines Daniel’s sense of justice, his trust in Sean and the player. 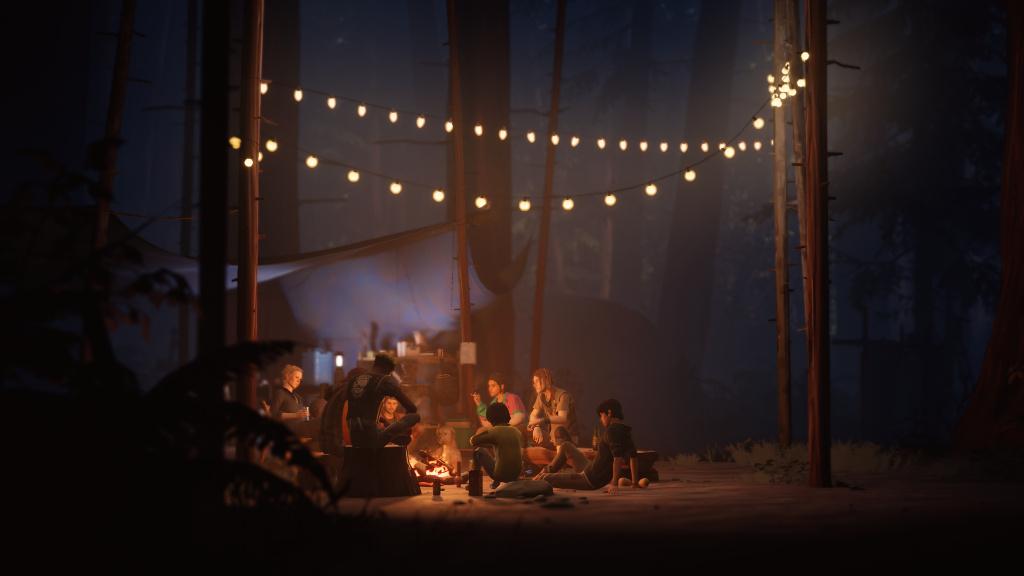 Daniel isn’t just affected by the major choices that you make as Sean or the things you try to teach him, but also from your actions as you are playing. This forms the core of an advanced character development system, meant to represent the responsibility of being a role model. Your young companion learns from you at all times, not just when you want him to.

Through the first four episodes, there are over 50 moments where your decisions shape the mind of Daniel. You are an example to him in everything you say and do.

But above all, in Life is Strange 2, there is no right or wrong choice: there is only your choice.