Grab your guns, load up on…milk…and get ready to rock! 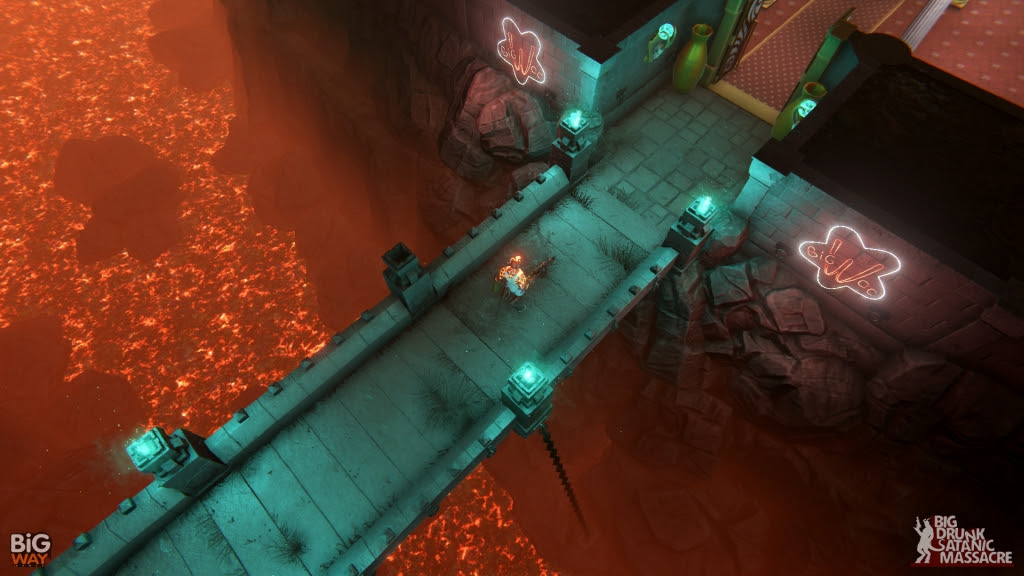