Independent developer Tower Five are pleased to announce that their story driven fantasy action strategy game Lornsword Winter Chronicle will launch for PC via Steam Early Access on May 30th, with a PlayStation 4 and Xbox One launch scheduled for late 2019. Lornsword Winter Chronicle is the brainchild of a talented team of ex-Creative Assembly developers looking to bring their own unique flair to the action strategy genre, complete with fast moving combat. 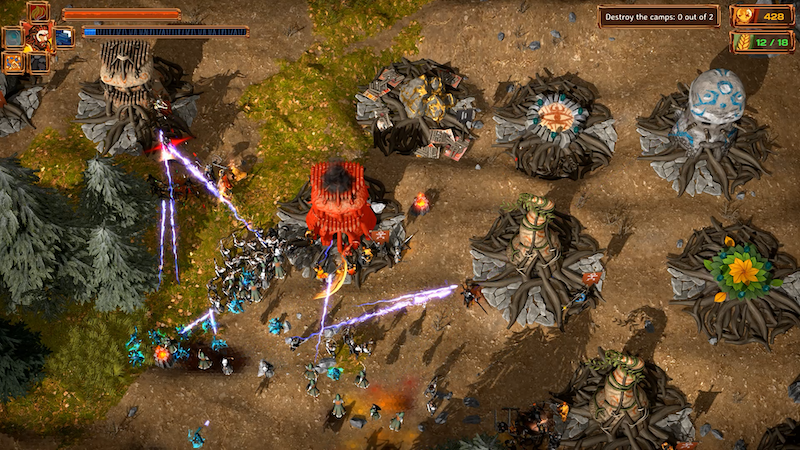 Featuring a drop-in and drop-out cooperative mode that allows the player to team up with an ally for intense melee and ranged based combat against enemy factions, Lornsword Winter Chronicle is setting its sights on action RPG and action strategy fans with an experience that includes resource management, base building and upgrading, exploration and combat in a dynamic battlefield. Presented in a three-dimensional top down perspective, players will be judged by the decisions they make as a general on the battlefield, directly commanding soldiers and units, building their settlement, capturing mines, farms and searching for artifacts in detailed environments, that begins within a land of snow and ice. 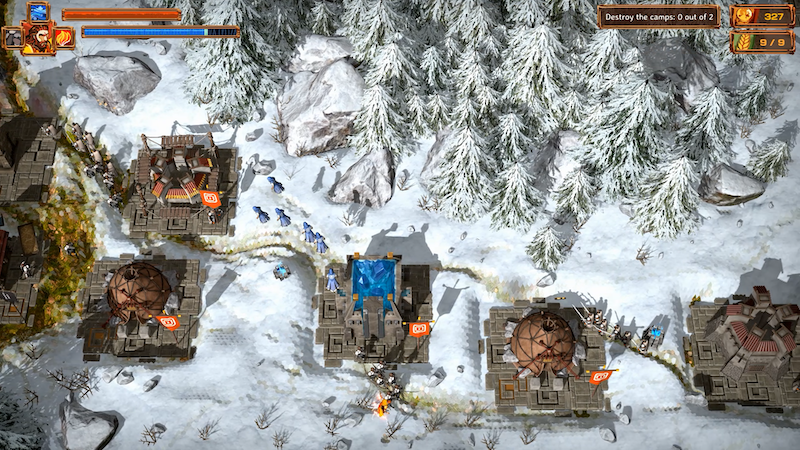 “We’re very excited about bringing Lornsword Winter Chronicle to Early Access at the end of May,” said Renaud Charpentier, Game Director at Tower Five. “Action strategy games have been in our blood for many years, so we’re excited to deliver our own take on it that encapsulates that collective experience and expertise.”