Independent development studio ImperiumProd release their old-school top-down role playing game Lumen on Steam today for $5.99/€4.99/£4.79/pуб.154, which will be 20% less for the first week.
Paying homage to classics such as Golden Sun and Chrono Trigger, Lumen is an RPG containing all the features that make this genre as good as it is: exploration, quests and dialogues with numerous NPCs. 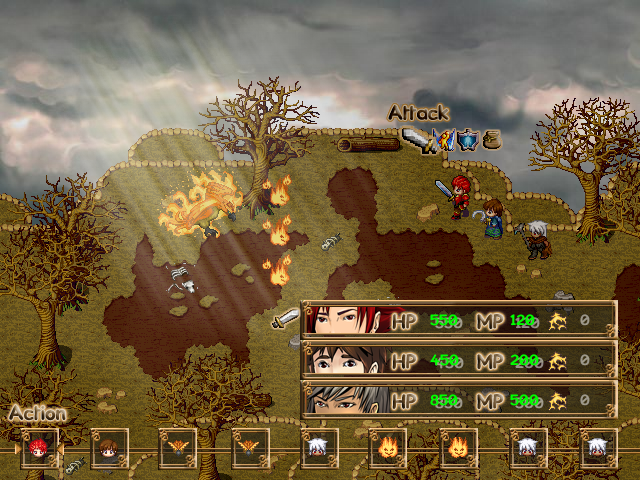 “Lumen is the result of a four-year-old project”, says Romain Chomier aka Imperium, CEO at ImperiumProd. “The game has had a very positive reception and has sold nearly a thousand copies to this day in French”.

Set in the continents of Piastol, Amesial and Dangral, Lumen has no random encounters since foes are visible on the map. You may try avoiding them but some aggressive creatures will chase you.
Battle sequences in Lumen are turn based but strewn with mini-QTEs (1 to 3 button presses) to validate the player’s choices. This system is balanced with a counter and evasion system. 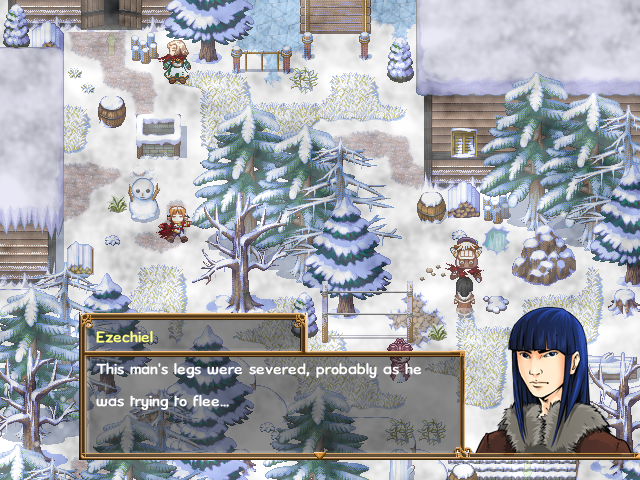