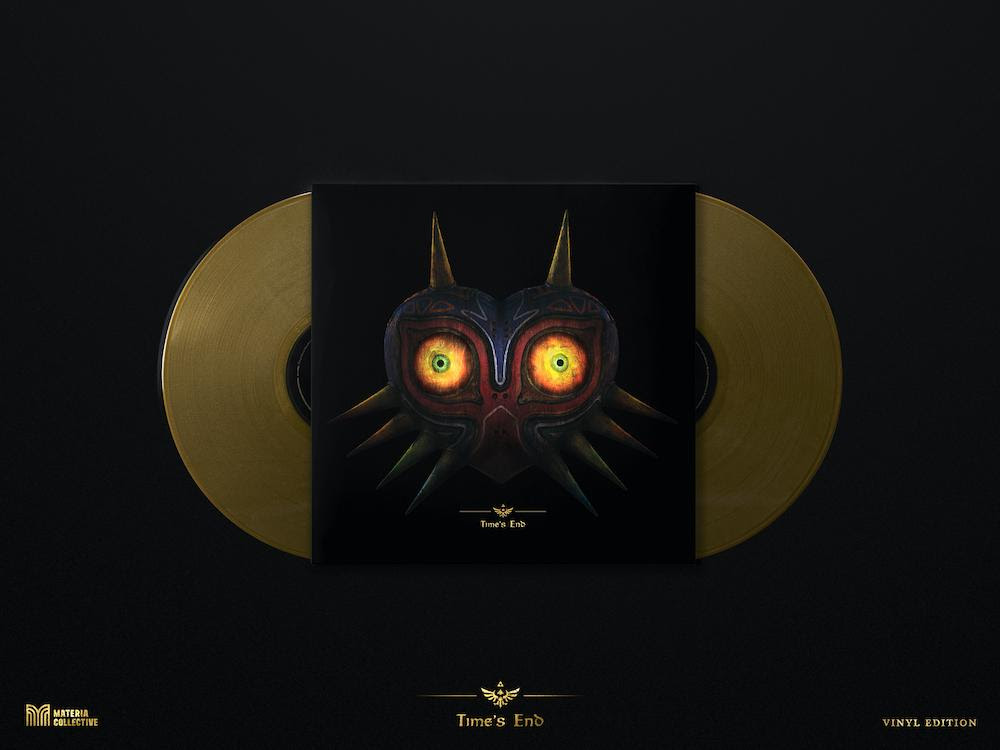 Time’s End on All Storefronts

Materia Collective is pleased to announce physical CD and vinyl editions of the Billboard-charting and fan-favorite Time’s End and Time’s End II by THEOPHANY. The albums, released over the course of the last seven years, take the dark and unsettling atmosphere of Majora’s Mask to new heights with stunning orchestral arrangements that continue to generate excitement among Zelda fans. Both volumes will get limited edition CD and 2xLP releases, complete with beautiful artwork, a high quality booklet, and of course, all the music that has had fans clamoring for THEOPHANY’s third and final volume. Proceeds from the phyiscal editions will directly fund Time’s End III which THEOPHANY hopes to begin producing in 2020. Time’s End and Time’s End II on CD of 2xLP are available to order today on Bandcamp and will begin shipping in early 2020:

“I’m thrilled to offer a physical release for these albums, especially since fans have requested them for years,” comments arranger THEOPHANY. “Most of the money I receive will be needed to fund the oktavist choir I’m planning for the third album, which will focus on the final arc of Majora’s Mask. Oktavist singers seem pretty rare so the logistics may prove challenging, but it’s an incredibly inspiring sound. Ending the project with an opportunity like this would be amazing.” 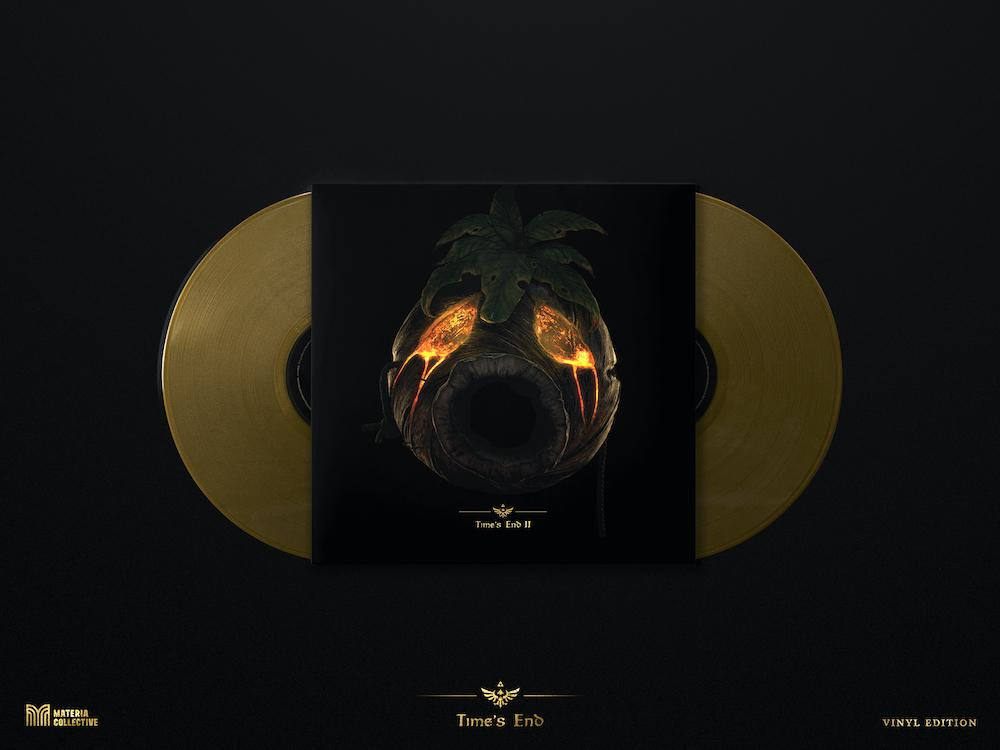 Time’s End II on All Storefronts

Key themes from the what many fans to consider to be the darkest Zelda of all are featured on the first two volumes, including “Oath to Order,” “Deku Palace,” “Clocktown,” and of course, “Time’s End.” THEOPHANY will arrange even more of the soundtrack with the third and final installment of Time’s End.

About THEOPHANY: THEOPHANY is a sound designer and composer whose sound design credits include award-winning projects including Oxenfree by Night School Studio and the sci-fi short film Dust by Ember Lab.