Rewrite history, pull the strings of fate and spread your influence across the globe

1C Entertainment is excited to introduce its latest partnership – talented Russian developer, GameTrek – and shine a spotlight on their upcoming grand strategy game: Secret Government. Arriving on Steam Early Access this October, get ready to step into the shadows and manage your very own secret society, complete with all the geopolitical perks you’d expect from manipulating the world’s superpowers. 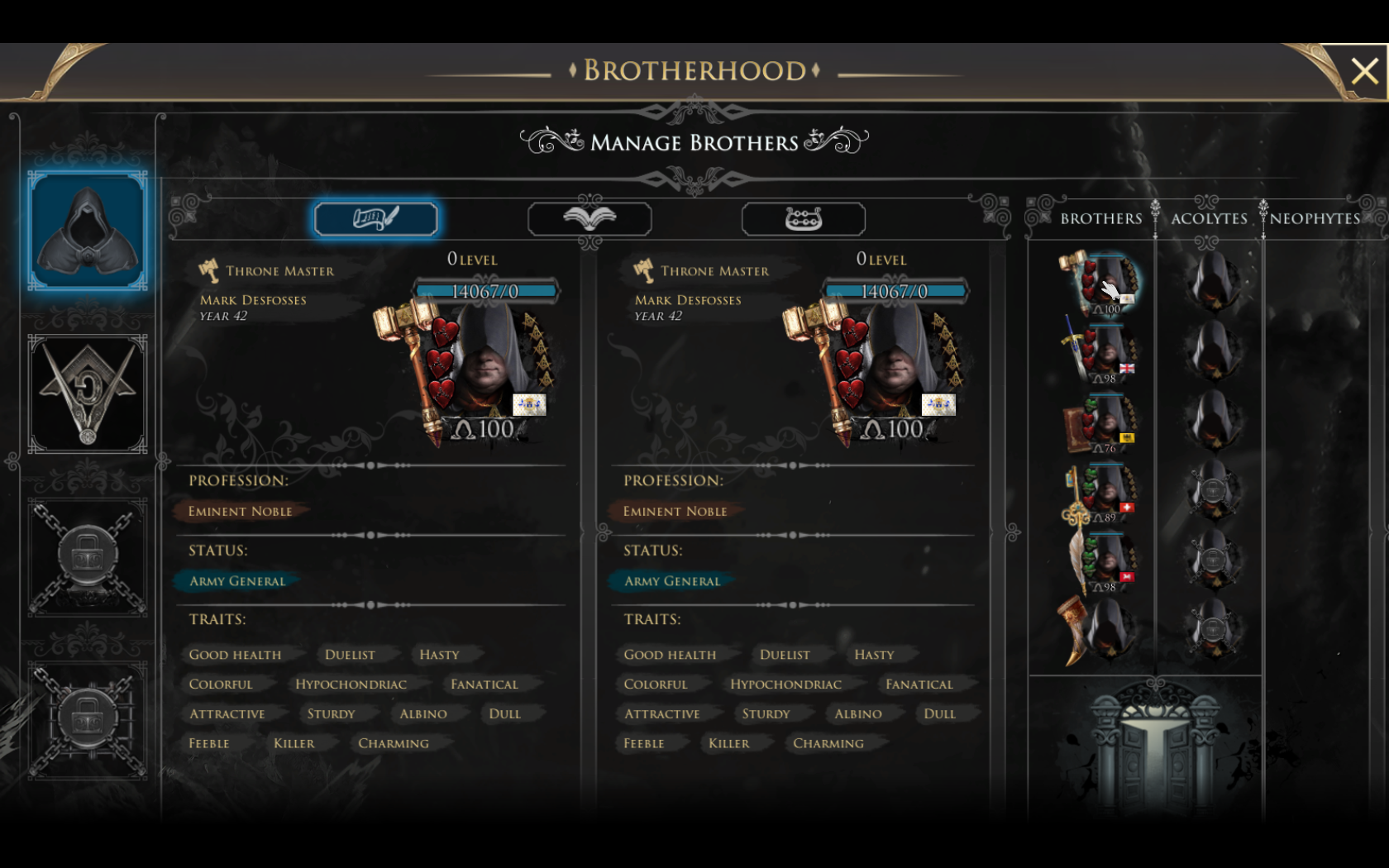 Taking place from the 18th century to the present day, Secret Government tasks you with leading a secret society as you spread your influence across the globe, rewriting key historical events – from the War of Independence to the French and Napoleonic Wars. Manage your resources as you manipulate the actions of the world’s leaders. From strategically planting your agents in vulnerable regions, to infiltrating powerful institutions of authority, anyone can be your pawn as you exploit their resources and seize control over key decision-makers. You’re not the only secret society lurking in the shadows, though. Be wary, as a rival secret society exists… and they aren’t afraid to manipulate their way into the history books. Make every action and choice count as you outthink the competition and maintain your hard-earned secrecy and level of infiltration in the shadows.

Secret Government slips its way out of the shadows and onto Steam Early Access this October.