Rockgames is another critically-acclaimed example of the great things happening in Brazil’s thriving games industry and a prominent member of Brazil Games — an export program created by the Brazilian Game Companies Association, ABRAGAMES, in partnership with Apex-Brasil, the Brazilian Trade, and Investment Promotion Agency. 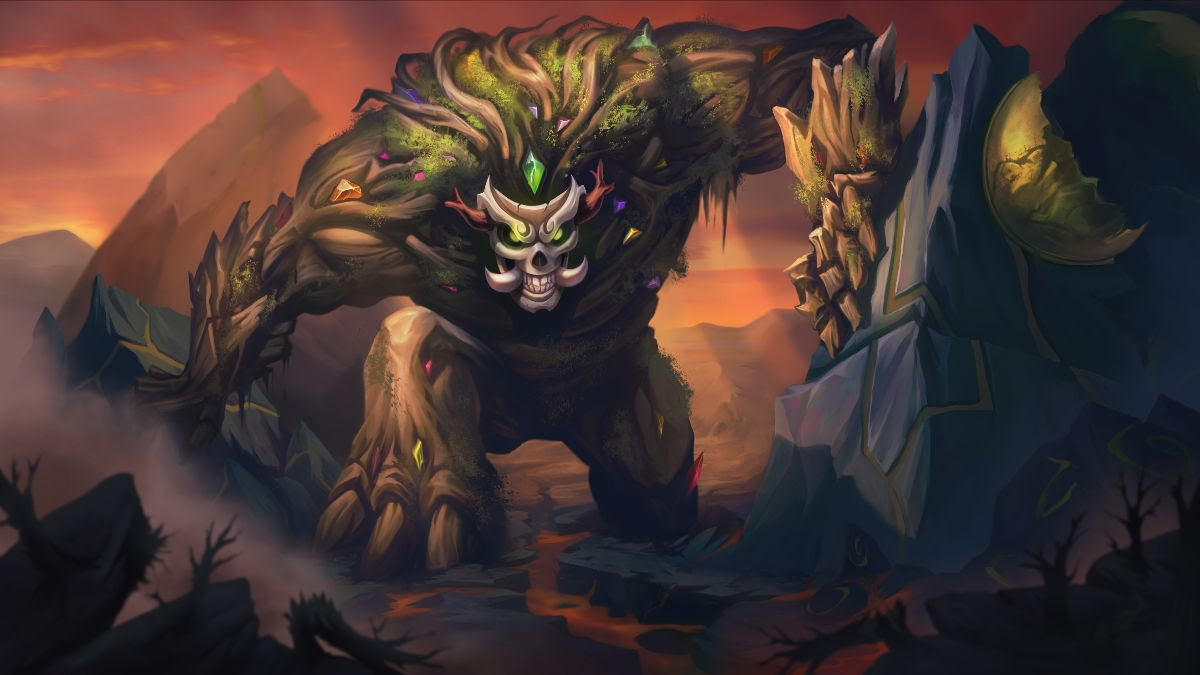 ManaRocks takes the strategic digital card game to new heights introducing a refreshing and much-needed shift in gameplay mechanics. Rather than forcing players to grind out the best cards and decks to keep up with a static meta-game, ManaRocks switches things up by creating seasons where every player begins with the same basic cards and unlocks the remaining through playing and evolving. The best part? No loot boxes, no booster packs—everybody starts on an equal playing field where skill, not time or money, will lead to victory. With 1v1 and 2v2  competitive modes, players can link up with a friend to discover and create synergies and combos that add yet another layer of strategy to the gameplay. ManaRocks, for Windows PC, is currently Steam Early Access and will fully launch on May 29.

Rockgames is an online and mobile games development studio founded in 2013 by Alexandre Tomoyose, now Technical Director at the studio and a professor of programming at Universidade Anhembi Morumbi in Brazil, and Daniel Calife, Technical Director at Rockgames and a professor of Computer Science and Game Design. Between developing games themselves and nurturing the bright minds that will command the future of the industry, Tomoyose and Calife are at the forefront of the rapidly growing Brazilian game development scene. These two gentlemen, with backgrounds in Virtual Reality and Augmented Reality, bring a level of knowledge and expertise to the industry that allows them to develop and create innovative titles with deep strategic value and a satisfying, robust level of skill and progression—like ManaRocks. 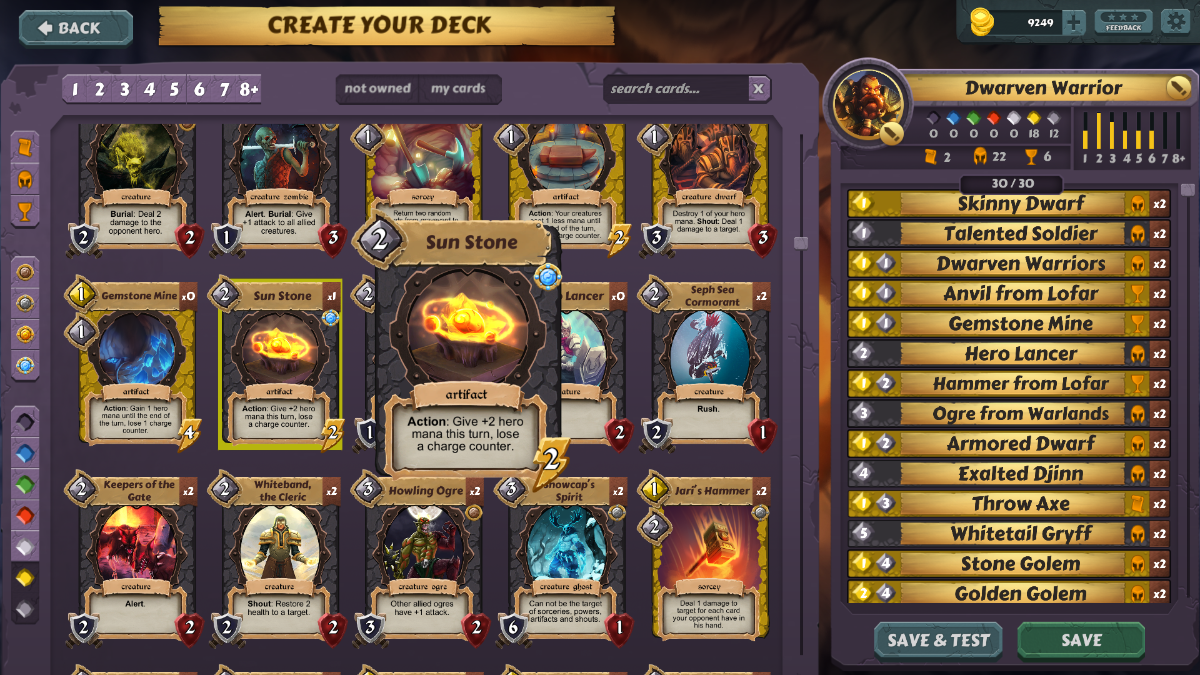 Brazil Games has worked tirelessly for the past decade to support thriving Brazilian game studios internationally — funding their attendance at international video game events and connecting them with partnerships and financial backing opportunities. As the 13th largest gaming maker in the world, Brazil’s local industry has a current growth rate of 13.5% annually and accounts for $1.6 billion USD of the world’s video game-related revenue. Through their work with their affiliate studios, Brazil Games is an integral part of their success.