After the successful launch of their deck-building RPG, Deck of Ashes, on Steam recently, developer AY Games has continued to update the game with compelling new content and characters. Today, they are pleased to unveil yet another addition to the game! Sly, aka, The Black Serpent, is a new playable character, available for free in today’s update. Sly features a captivating backstory and arrives complete with a ruthless vendetta — he’s going to change things up in all sorts of fun and fantastical ways! 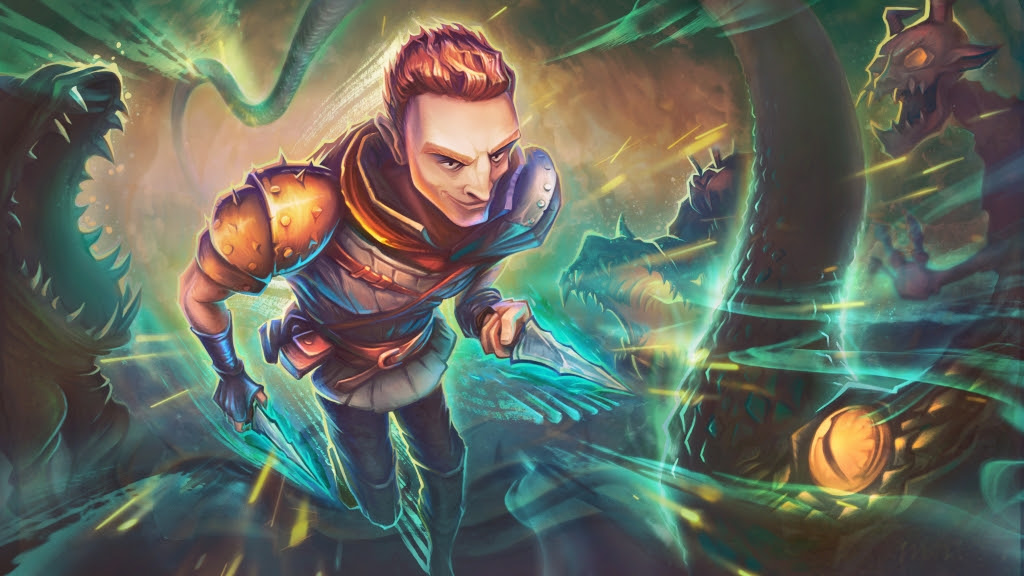 Sly is vengeance incarnate – turning to evil after his wife was wrongly tried and executed for crimes perpetrated by the rich and powerful. After the Ash Curse struck the land, he became even more sinister — a living shade, filled with hate and dark magic that allows him to strike from the shadows with fearsome speed and blinding-fast reflexes, laying low his foes. He may seem like the archetypal “rogue” to some, but he’s far, far more than that.

Unfortunately for The Black Serpent, all this dark power comes with a cost – his very sanity itself. Sly can never rest, as he is haunted by the voices of his dead enemies, and so he has set forth to find Lady Death, who he hopes can allay his guilt. 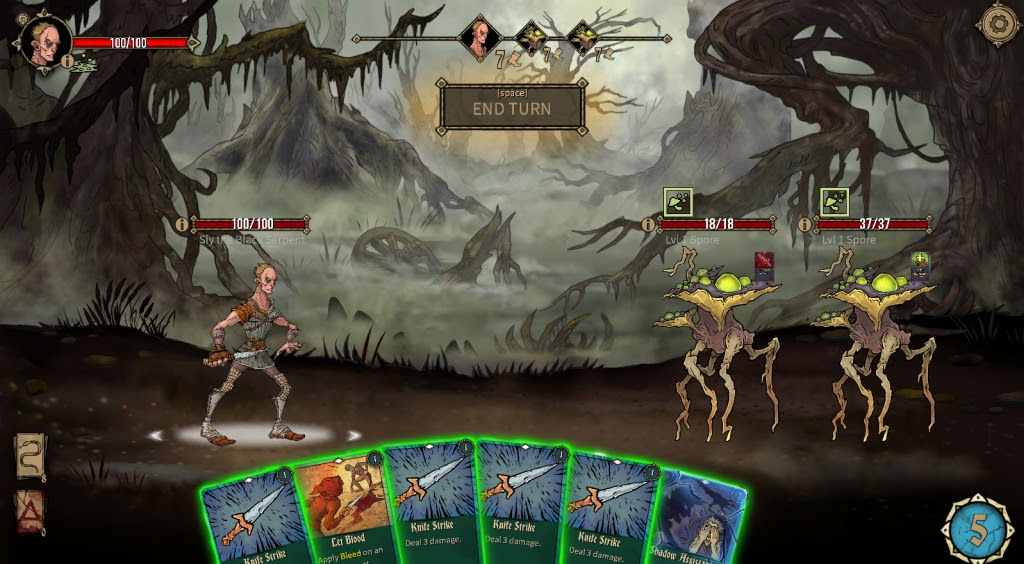 To celebrate the introduction of Sly, Deck of Ashes is on sale for 15% off of its normal price for a limited time on Steam.

Deck of Ashes is a procedurally-generated turn-based RPG with a unique twist: players must explore the game world as they track down powerful cards in order to forge a powerful Battle Deck. After battling an ever-more challenging succession of foes, players will use their deck to battle the ultimate evil and dispel the Ash Curse. Be careful, though, as losing a battle means losing all your hard-earned cards, and having to start fresh!

In Deck of Ashes, players will find themselves scouring a grim fantasy world in search of combat cards, supplies, and other resources – all while battling against some of the vilest beasts the cursed land has to offer. While collecting cards to create a merciless powerhouse of a deck, players will choose their champion from a band of ruthless antiheroes — each of whom has a unique set of cards — and take on the world, one intense encounter after another.