Combining a stunning comic book aesthetic and cyberpunk action within the stylistic framework of a graphic novel, Merge Games and Antab Studio are thrilled to deliver their stunning futuristic action shooter, Foreclosed. First premiered on IGN’s Summer of Gaming Show in spectacular fashion with a gameplay reveal and developer interview, Foreclosed is now in development for PC, PlayStation, Xbox and Nintendo Switch. 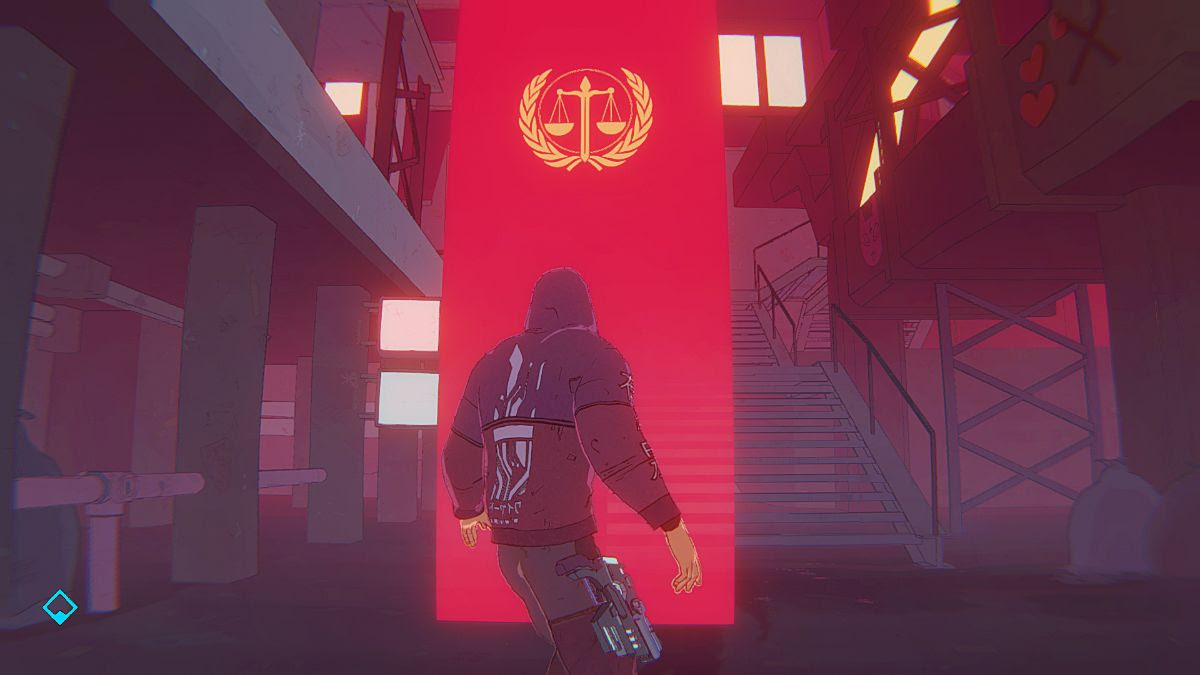 Taking inspiration from titles such as the Deux Ex and Max Payne series, and Frank Miller’s graphic novel, Hard Boiled, Foreclosed is a striking display of narrative-driven action where the player takes control of brain implant abilities, hi-tech weaponry, and a diverse skill tree system all encompassed alongside a striking cyberpunk-graphic novel aesthetic. 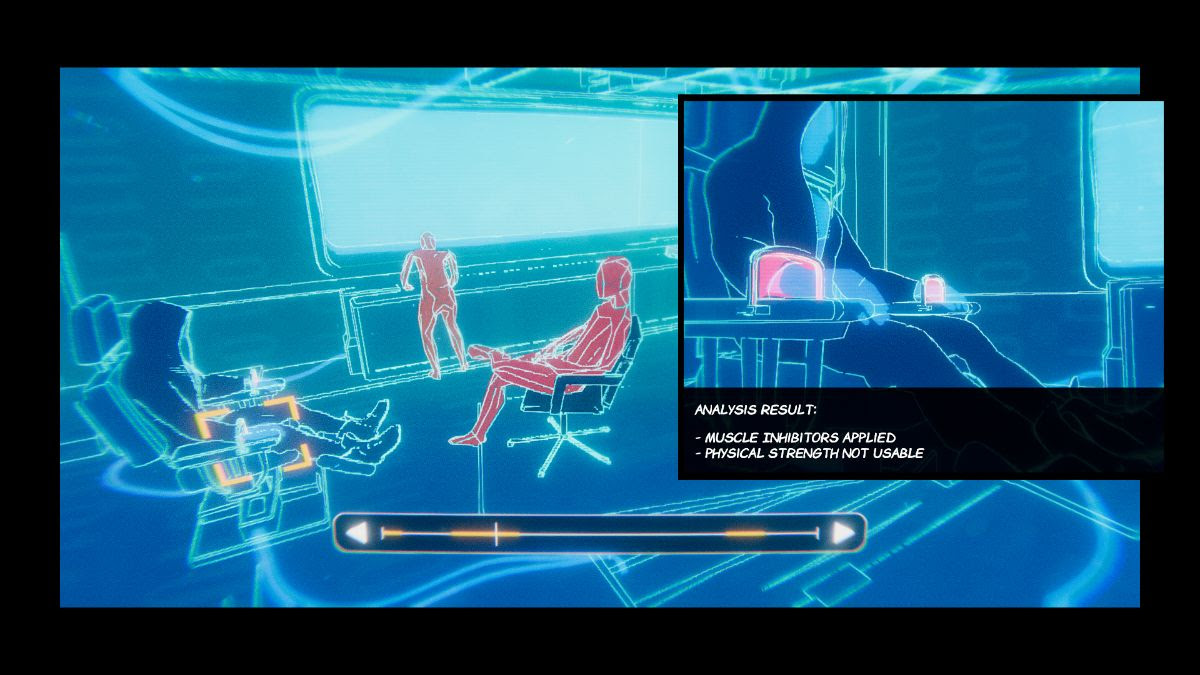 Foreclosed utilizes a compelling combination of the interactivity of video games with the visual aesthetic of comic books, alongside diverse, hi-tech combat! Cutscenes are interactive and transition smoothly to and from alternative gameplay styles to allow the player to truly feel like a comic book hero. Keep an eye out on Merge Facebook and Merge Discord pages to keep up on all of the latest about the world of Foreclosed. 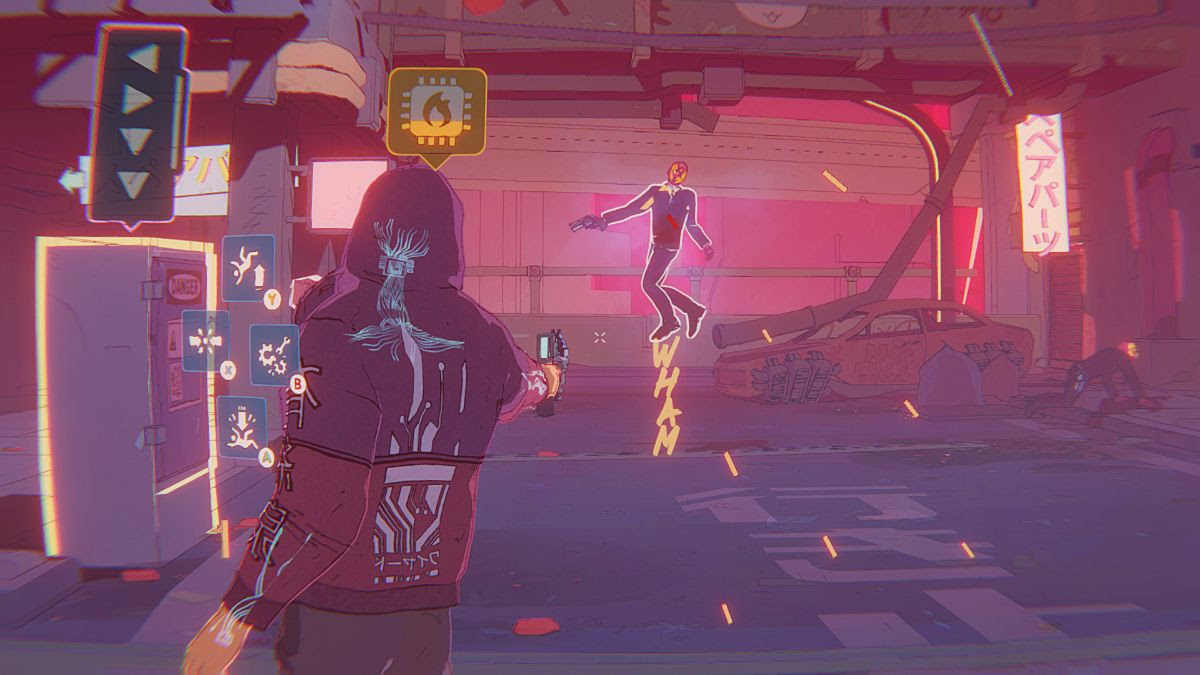