Fresh off an acclaimed games showcase at Gamescom, the acquisition represents a milestone moment for the Modus Games label, which formally unveiled the Modus brand and its games lineup earlier this year. The procurement of its first development studio reflects Modus’ devotion to long term franchise creation and support, and reinforces the Modus mission to be a leading resource and ally for independent developers. 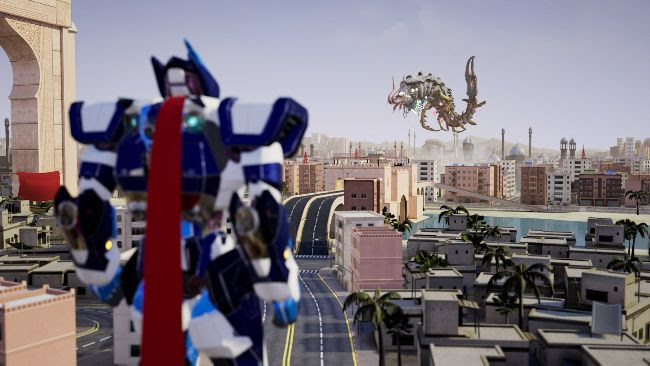 “This is one of many giant steps for Modus as we strengthen our goal to bring AAA publishing services to independent developers,” said Christina Seelye, CEO of Modus Games. “With the creation of Modus Studios Brazil, we will be better positioned to fund and support burgeoning markets and enhance Modus IPs.”

“We are very excited to embark on this new endeavor with Modus Games,” said Lucas Carvalho, co-founder of The Balance Inc. “It’s been our dream to push our creative boundaries and work on a wide variety of games, and our new partnership with Modus has made this possible.” 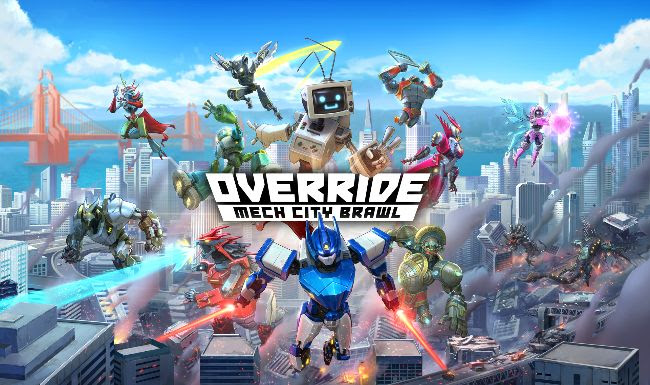 Bolstered by the resources and capabilities of Maximum Games, a top 20 games publisher, Modus Games’ unwavering commitment to backing top-tier independent talent has been the label’s ethos since its inception, and its proven track record of success makes it one of the most dependable partners for developers today.

More details will be released in coming weeks regarding the Nintendo Switch version of the popular mech fighting game Override: Mech City Brawl.